11 Reads
1 Favorite
Get the App

This was the time I had my first anxiety attack at a football game. I was living in Janesville, Wisconsin at the time. This was the first game of the year, and everyone was extremely excited about this game. Although  I wasn’t, I was going through a rough break up. It was a long-term relationship, and I was pretty lost at the time. That relationship meant a lot to me, and we made many memories together. After the break up them leaving is not what hurts. It’s the memories you made together and the times spent together that won’t leave.

You’re back at square one because you latched onto something that made you overjoyed for that short amount of time. I was really going through it, I cried for the longest. I spaced out thinking about the times we had, I used to miss it until I found out he cheated. That’s what hurt me the most. He broke up with me three days before the first game of the season, and at the time I didn’t feel like leaving my house. When I’m upset, I like to stay to myself until I’m happy again, but I told myself

“I can’t keep doing this to myself.”.

So I decided to go out with my friends to try and get my mind off the breakup. At the time I didn’t acknowledge how bad my anxiety was or how bad it could get. I planned to meet up with one of my friends Mackenzie, but before I got there I was over thinking about him being there.

Until I arrived at the Monterey Stadium, he was there standing with his rebound. I tried to not let it get to me, so I walked away and went off with my friends. My mind was extremely foggy, it started to hurt, and then I began to become numb from the tips of my fingers. My mind was everywhere, and things were shutting down. The crowds were making me nervous so my friend Mackenzie moved me to the other side where my other friends were, I began to cry, which lead into hyperventilating. This anxiety attack lasted about 30 minutes tops, my friend Kylee she had gotten the ambulance for me.

Which kind of helped, but it didn’t really do enough for me. All they did was ask questions,

they didn’t offer much so I just brushed it off and said: “I’m better now.”. It kind of made me upset because of how they reacted, it was no effort into helping a child.

It’s just crazy how Dezi, Owen, Rayven, and Reese were just standing there and not helping. Questioning

“what’s happening to her?”

There were 3 minutes left in the last quarter, and I was trying to leave. I just didn’t want to be there, I didn’t want everybody to attack me, asking questions, or making me nervous.

It was finally done and I was only a good 5 blocks from the stadium, it was no big deal walking home in the dark from the game. Once I got home, I had told my Dad and his Girlfriend about what happened at the game. They didn’t say much, all they said was

While my dad over here makes another rude and irritating comment

They just didn’t care and I knew that, so I decided to continue on with my night. To be honest, that made me feel more upset. That family was always on some weird vibes and were always fake to me. They were always negative and never support me in anything. It made me even more depressed because I felt so left out. I felt like I had nobody, but being that independent person I taught myself to be. I brushed it off and continued on with my night. I learned my own ways, I always had so much on my plate. But that something that’s part of me. Anxiety.

Moral of the story, never force yourself to do something you can’t handle or deal with. 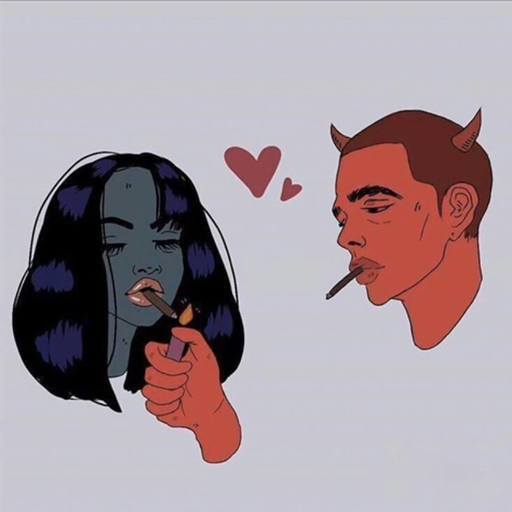 I have no words, but she betrayed our friendship.

Picture perfect is about someone who you’ve dated, and they create this perfect image by saying all these certain things. They make promises, and it never happens. Picture perfect, you tell me you won’t leave and you’ll do anything for me to make me happy.. and you don’t do it. You’re picture perfect.