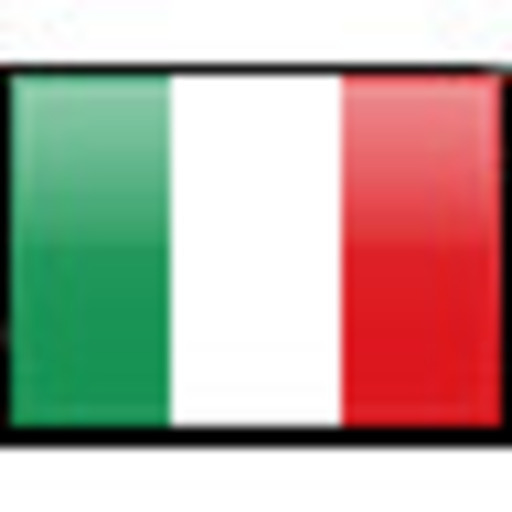 He pushes her against the wall and crushes his lips against hers while taking her shirt off along with his own. He whips out his dick and she starts stroking and jerking him off, she then gets down on her knees and slowly licks the tip of his dick, feeling his body shake when she does

She slowly slides it in her mouth and goes back and forth sucking him off, within a few minutes his body's starts to shake and he slightly pulls her hair as she keeps going. He pulls her head forward as he starts to squirt his hot cum in her mouth as she keeps sucking. When he finishes she swallows and pulls away then she lays down spreading her legs for him. He smiles and gets between her legs and licks her clit and spreads her pussy lips apart and tongues her making her moan in pleasure wanting more. He eats her pussy like he hasn't eaten in days, making her shake and moan loudly.

"How hard do you want me to go?" He moans. "As hard as you can" she almost screams and he pounds her pussy hard and fast and made sure to push in as deep as he could. She could feel that tingling feeling approaching and she grabbed on to him tighter as her moans turn into screams. There was that feeling taking over her body and he feels her body start to squirm underneath him "Do you like it?" He moans "Yes" she says almost in a scream. "Hmm?" He says going faster and harder "Yeeeessssss" she screams as she starts to orgasm. "You want me to cum in you?" He moaned in her ear "Oh god YESSSS mmm YESS I love you yess" she screams. He starts letting off inside her making her orgasm more and she screams his name at the top of her lungs. He smiles and kisses her. When she finishes he pulls his dick out and laughs a little. She looks at him slightly confused. "You screamed so loud people in China know my name now"

Adult
Sex With My Ex 2Jess