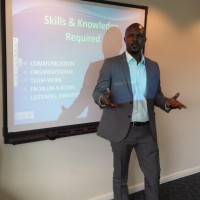 Jesse Omoregie is an author, film director & editor, and motivational speaker. He studied Mathematics and Education at the University of Benin (1995) and later taught Mathematics in a girl’s college. He went on to studied Psychology and Health Studies at the University of Bolton in 2012, and he is currently studying criminological and forensic psychology. Popular work include redress of the dastard 2013 (short film), the nature and nurture of deviant behavior 2014 (E-book book), and the nature & nurture of deviant behaviour – Revised Edition 2015. He is currently embarked on a series of project such as freewill (book being published), you are not alone (short film), and proposing a new theory of personality (Psychology).

Writing jesse has Shared on Tablo 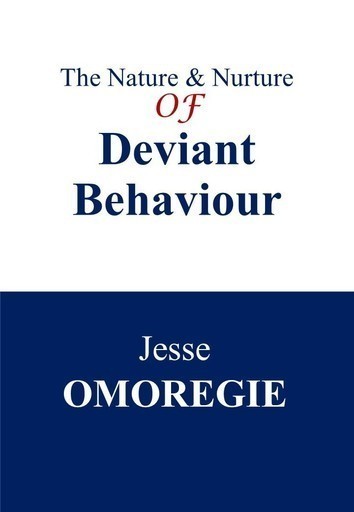 The Nature and Nurture of Deviant Behaviour

Deviant behaviours have always been identified from ancient times to present, but there is still disagreement about the origin of such behaviour. This literature examines some evidence to create a balanced view on the subject. 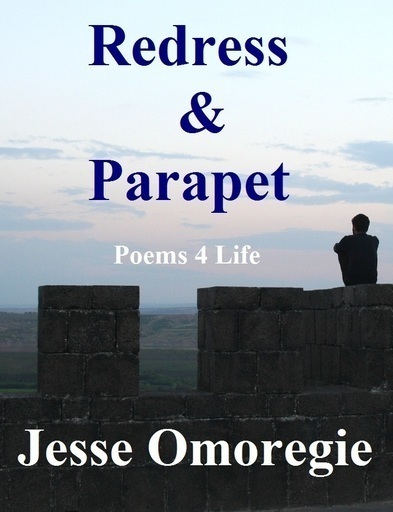 This is a collection of poems which focus on the plight of the oppressed and the hope for solace and relief. The author attempts to bring to life situations of the time as well as event occurring around the world in style through his poetry. From...