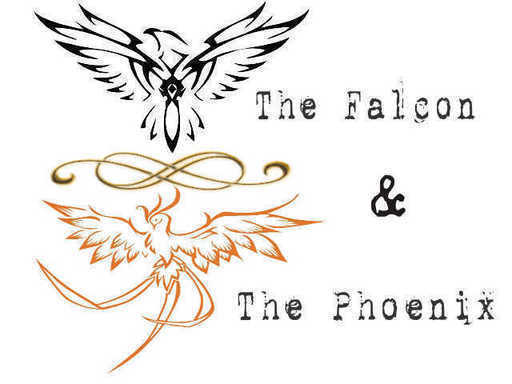 The Falcon & The Phoenix

This is an on-going tale that is a nightmare for 2 men. The Falcon is hero; the Phoenix is a redeemed con man. Both lost everything due to the Beast known as corruption. The Beast devours all in its path, in the name of rightness. With nothing left to lose, these men's stories must be told. The most surreal, inconceivable aberration of law and order that can only be seen to believe. As unimaginable as it is, this is a true story.

Sheriff David Morgan and State Attorney, Bill Eddins, two elected, respected officials in a small Southern town, have blood on their hands. But this nightmare of a story is not about just the blood these beacons of public have let, it is a story of the prostitution of justice that mimics righteousness and the deference of the constituents to accept--without reasonable legitimacy--the contrived rationalizations for these perversions of the Constitution.

This story is about 2 men, who are of many, that are from vastly differing backgrounds, but who have found themselves with a common enemy, the State. These men, the Falcon & the Phoenix, have little to nothing in common. The Falcon is a national hero. He is photographed with all the highest echelons of the military, political power-brokers, national figures of government. His life is the epitome of the American Hero. He settled down with a woman that he was going to marry. This was his downfall. It is through this relationship that his life culminated into this predicament. On the other hand, the Phoenix has a history that is less glamorous. He is a local fixture that everyone has run into from time to time. He is known for his illegal or scarcely legal endeavors, but in the prime of his life, he found a place to turn it all around. Again, a woman was pivotal in this metamorphosis. She was a pious woman, who he longed to make proud of him. A singular, truly heroic deed brought him out of the ashes into redemption, only to be the catalyst to have his liberties stolen by the State.

Two lives, worlds apart, result in the same predestination. This story is of how these men were wrongfully imprisoned, had their civil rights violated, lost everything they had in the world, to a corrupt men who gained possibly monetarily, but most definitely politically.

The State is but the sword in this case. There is a sole person who is present in some aspect of each's story. That man is the true evil. This man has more blood on his hands than the rest. 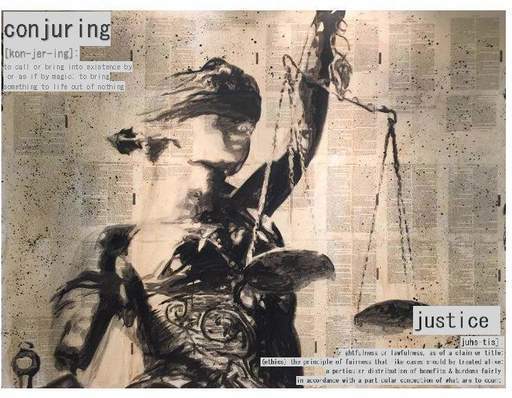 I will be as harsh as truth, and uncompromising as justice... I am in earnest, I will not equivocate, I will not excuse, I will not retreat a single inch, and I will be heard.-- William Lloyd Garrison When I was 6 years old, my father asked me what I wanted to do when I grew up. I said I wanted to change the world. He looked at me completely blown away by what his little girl had said. He smiled and said, "then don't let anyone or anything stop you."