I’m going to blow the lid off of a common misconception with today’s post, and tick off a bunch of people who’ve made a business out of selling Facebook Likes in the process. If you’ve ever bought fake Facebook likes, you aren’t going to like what I’m about to say… but you’ll definitely want to read it.

If you have ever bought Facebook Likes, you should delete your page and start over.
Yes, I’m dead serious. And there is no distinction between “real human likes” and bot generated likes. If you purchased them from a Like seller, and theyaren’t people who were genuinely interested in your content, the statement applies.

So what would compel me to make such a bold statement? Math.

When you first started your Facebook page, someone probably told you the following. Heck, it might have been me who told you, because I used to think the same thing, that low like counts would discourage new people from liking your page, so you should get at least a couple hundred “seed followers” so you have some “social proof”, right?

Well, whether that was right or wrong in the past, it’s wrong now. And by the way, if you think about your own activity on Facebook, I guarantee you have never said “Wow, what a great page but only 10 other people like it, so I’m not going to click the Like button”. No one thinks that way. It’s “fake psychology” the Like sellers have fed you. But nevertheless you, and many others, bought into this mentality and pony’d up a few bucks for some fake Likes to your pages and then went to work on attracting “real” likes later. Today, with the timeline changes well underway, those fake Likes are costing you visibility and visibility is much more important than the number of “people who like this”.

Here’s the problem. In the old days, if you ran a Facebook page everything you posted was seen by everyone who liked the page. Today, who sees your posts is determined by an algorithm called EdgeRank. EdgeRank is more or less an “importance score” that’s based on engagement levels, including:

But if you’ve purchased fake Likes, those visitors aren’t interacting with your page. This gives you a very low score, and makes EdgeRank consider your page and its posts “unimportant” which means even fewer than 16% will actually see it. And since you probably have more fake likes than real ones, the real numbers are even lower.

For example, lets say you started a page and bought 5,000 Likes, then went out and promoted the page to real people and ended up getting 500 real likes. While 5,500 Likes might “look good” on the page, your audience is 91% fake and 9% real. That 91% will never interact with your page’s content.They will never visit your page, never share your posts, never Like your posts, and never comment on them.

Pay attention here, this is important:
Since only about 16% of your total audience including the fakes will see an unpromoted post, that means out of your 500 real followers only 80 human beings are likely to see it. Now, how many of those 80 will actually Like, Share, or Comment on your post? The average is 10%, so that means 8 people are likely to engage your post.

BUT Facebook doesn’t know 90% of your audience is fake or purchased, so they’re still counted in the algorithm. So from Facebook’s perspective, out of the 880 people your post was shown to only 8 interacted. That puts your EdgeRank at under 1% for the individual post, and 0.14% for the entireaudience.

See what happened here? Facebook thinks what you post isn’t important. No matter how great your content was, or how many of your “real” followers liked it/shared it/engaged with it, EdgeRank still determined that 99.86% of your audience doesn’t care about what you post. The more often that happens, the less often your posts will appear in the news thread.

There are only two ways out of this…
Get enough “real” followers that they outweigh the number of fake ones by a factor of 3 to 1
Delete your page and start over
Sorry guys.

If you’ve found yourself in this situation, what I would recommend doing immediately is to start a NEW Facebook page, get some content on it, and thenmake a post on your existing page that lets people know you’ve created a new page and will stop updating this one. Then, promote that post with the maximum amount Facebook will let you spend, to ensure that all of your real followers see it. Hopefully enough still remember you, and will follow you to the new page. This will let your new page start to flourish, without the burden of the fake Likes, because now 100% of your audience is interested.

But don’t wait on this… every day that goes by, all of your efforts in your Fake-Liked Facebook page are in vain. When you get down to it, there really isn’t any good reason to buy fake followers on any social network. Especially when you can use Bill Guthrie’s method for attracting followers for one cent each using Facebook’s own advertising system. 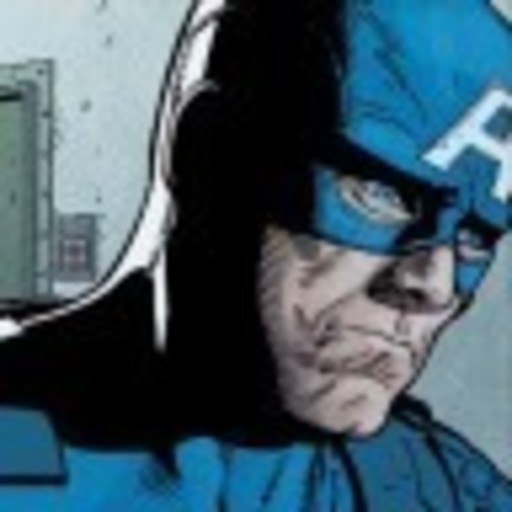 Gaming Apps: 5 Must Haves For Gamers