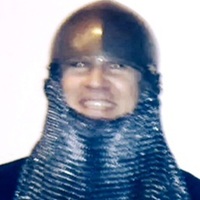 I felt I had a book in me, bursting to come out. However my first three attempts were abject failures and it dawned on me that they lacked passion. So I decided to write about something I felt passionate about and I like reading, the Vikings.

I have been interested in the dark ages since I was a young boy at Primary School when I was first introduced to the Saxons and Vikings. Since the age of seven it fired my love of history and historical fiction. My regret now is that I did not pursue this as a career and instead chose the path of engineering. I put this down to my working class upbringing in the east end of London, the focus then was on getting a job and earning a living.

I am a Mobile Telecom Engineer and my work has taken me across Europe, primarily Germany, Holland, Sweden and Denmark. I learned a little German and Swedish in my time and I felt this gave me a deeper understanding of the psyche of those people. I have tried to enhance the book with some of that language.

I had read many factual books on northern Europe during the dark ages until a friend recommended the Icelandic sagas. I read and enjoyed Njal’s Saga but wanted to know more about the hero Gunnar Hamundarson, unfortunately there was little known about him so I decided to give him a history.

I have tried to write my own version of an Icelandic Saga but in a more modern form, I hope I have come close to that. The books are embellished with quotes from ‘The Poetic Edda’ and ‘The Saxon Chronicle’ to hopefully enhance the story.

‘The King of the Norse’ is part 1 of a trilogy, part 2 will be ‘The Battle of Maldon’ and part 3 will be ‘The Saga of Burning Njal’. I intended to incorporate the important parts of ‘Njals Saga’ in book 3 while reporting on Olaf Trygvasson’s succession to the Norwegian throne.

Writing JM has Shared on Tablo 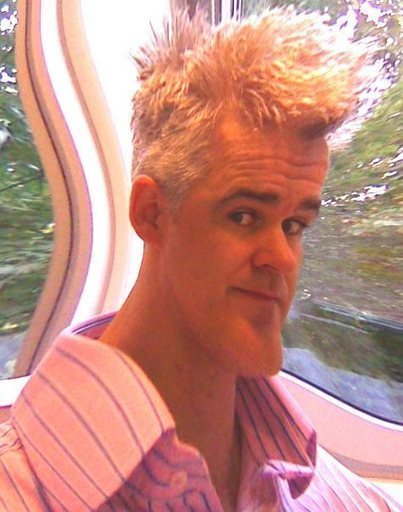 King of the Norse