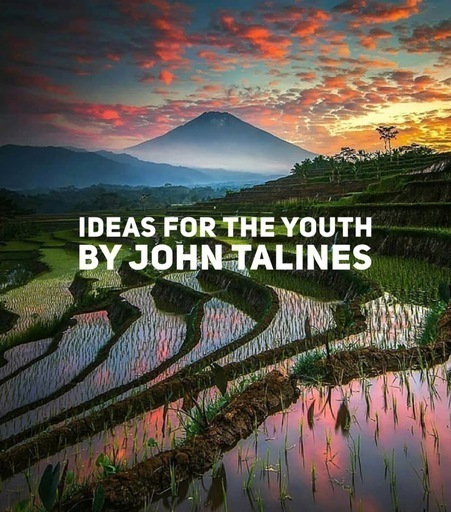 Ideas For The Youth

This book is aimed at people like the youth & young adults which highlights the current culture of poverty & success around the world and is aimed to personally relate to the reader. This book enhances personal development, a sense of reality and inspires a generation to break the norm of the typical status quo.

This book will change your life aswell as your kid's kids. Hoping the messages in these chapters resonate great knowledge on how to tackle society head-on using your own plans & dreams to be a better person, after or during education, which you can always relate back to for help and advice that your soul can understand.

The amount of pressure you will go through in life is immeasurable at this point but some of you have already felt the pain which created your burning desire to revolt to your own ventures. You may be feeling like you need to express your mental health or some how release the tension you endure or maybe you just want to have a better perspective in life for yourself and the following generations.

This book should touch on subjects that school may not, and influence beings to become their greatest versions when diving deep into their passions. It took me a lot of time to create a path that wasn't forged or forced which only meant I can only go with my natural creative talents that would free me from doing things that wasn't in my heart. It is a shame that some of us have to hit our lowest to realise that it's more easier to do what's almost second-nature to us & somehow capitalise off of it for profit & wealth.

The idea to write this book struck me in a time of great poverty and also a lack of opportunity that I share with the youth, up until now - I will attempt to relentlessly lead by example of self-education & self-development that you can implement to find a way out of the difficulties we were raised to be in. Motivation is temporary as we have lazy-streaks to become our best-selves which leaves us to question - how can we instil an attitude of determination that will serve us for life & not to ever give up on ourselves to try & achieve through our worse days.

In a world that has evolved so rapidly, yet with out-dated career prospects - little to no jobs are realistically available to our young people who just want to work & earn a living in a place that makes sense to prosper and elevate. Schooling systems have failed us, allowing the naive to leave with no financial education, with some taking on a burdening debt of higher-learning which the government have funnelled cash flow via person to person who want better for themselves in this rat-race.

Although there are many new prospects to earn a living, unemployment is still a problem that many encounter during their life-span. Finding the discipline to understand this at a young age is crucial to one's future decisions of what they will do to support themselves & their family. To place the blame on school is easy when - if we can remember rightly we were told to take our lives seriously & choose what we want to do & be in life, although most of us never could decide out of the choices given.

It may take our youth some time before they understand this cold world is not at all what is taught in assemblies - learning to adapt to a new society where we might look at the poor with disgust and indifference - growing into corporate beings, almost detached from emotions of empathy as to why everyone else cannot just be like them.

Society differs from country to country, but has reoccurring themes of poverty in their own ways. The power to make a difference is a gap in the market that could be filled by the dreams of people who can see a better world for others using their ideas, time and energy for the greater good. Being able to self-lessly create jobs for themselves and a society lost in this concrete-jungle is a super-power - giving themselves the chance they never had whilst being able to relate to those also in the same predicament.

This book challenges just that, as we move forward to a time of economic crashes & a growing demographic of an online-generation - we must grasp the likelihood of our young not necessarily choosing the wisest choices to excell in - just like most of us did as history repeats itself. Strong guidance & core-values are what we should place amongst our youth, although done typically - we should encourage their own ideas & values, which challenge them from young to find a passionate niche that is not as conventional as boring jobs that they would later quit in life.

Growing up middle-classed is satisfactory, creating a general population of mediocre people who struggle & complain or while some are oblivious to their unforeseen demise of being average & selfish as the scarcity of having enough, transitions them into habitual-consumers of addictions like weekend occasions to escape their misery.

With the purging explosion of social media, many can witness the  lucrative ways on the internet that a lot of people have made their living off of. With some of the youngest entrepreneurs earning millions from their YouTube channels through views & streams to - gamers earning a similar amount of revenue through playing & competing against pros in online tournaments via consoles also known as E-sports.

Although it has never been ideal to allow our youth to let themselves go, through non-curriculum subjects, it has had a significant impact on such industries where they have managed to accumulate a worldwide audience and following so large it has undeniably created a place of wealth and entertainment combined.

With others building their own brands through all online platforms, they have made a possibility to make a living off of being; influencers, presenters, content-creators, entertainers & self-made celebrities etc. With music & radio becoming podcasts & apps and T.V. becoming YouTube and DVDs turning into Netflix - it is clear to see the evolution of technologies shifting into a more simple & digital access where almost all old-fashioned medias are becoming obsolete.

As most of us are already hip to the digital realm, a lot of us are still as sceptical on how things work in this new-age. A lot of our parents & carers still only believe the concepts of hard-work being a physical real-world job, something more known and traditional. Not excluding much needed professions that society needs, I believe it starts with the way we develop interests whether it be books or environmental influences that may push a desire to become an expert in a particular field.

I believe that the fear of judgement and opinions stop us from chasing our dreams and taking risks with our passions. By the time we get to an age of serious decision-making, I think we should be mature enough to put ourselves in positions that match our; interests & financials, our ambitions & goals and our happiness & well-being. 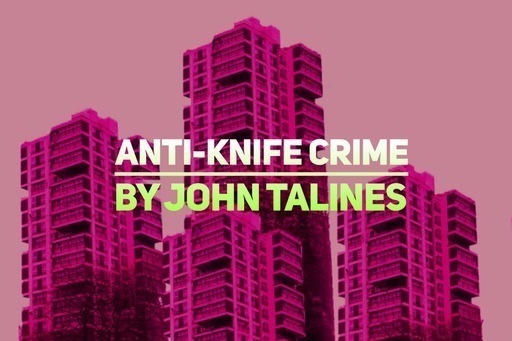 This book encourages solutions & lifestyles contrary to one's past. The content highlights the chances we create to the choices we make to better our minds, families & future.