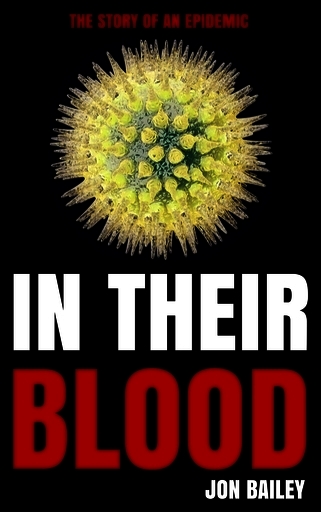 In Their Blood: the story of an epidemic

81 Reads
1 Favorite
Get the App

The heat of the African sun was eclipsed by the door of the hospital ward. It wasn't much cooler inside but the difference was appreciable. The doctor walked over to the nurse who stood at the foot of the bed of their latest arrival, another AIDS patient. The fresh face of a new victim always affected the doctor in a way that she found quite strange. Her stomach lurched at the prospect of watching another face fade, the light in the patient's eyes fading with every day that passed until the patient was left with only the slightest glimmer, as if all that they had left in their world was to wait for death to finally overcome them and end their misery. The doctor had to remember that the person lying in that bed waiting for their diagnosis was one of the lucky ones. Who knew how far this curse had spread? Who knew how many people were struggling in this continent without knowing what had made them sick or what was killing them.

The doctor took the chart mechanically from the nurse and cast her eyes at the bottom line. With a few words the life of the patient, what was left of it anyway, had been changed forever. Their would be a series of medical battles that they would fight, some victories but more often tragic losses as the disease gained ground inside the patient's body.

The medical history was so familiar. The patient was a victim of rape, so many were. If this woman had been pregnant the already sad situation would only have been made more complicated and tragic for both mother and child. This woman was a victim. Too often in the west the stereotypical AIDS patient (someone who had been 'unlucky' enough to be exposed but who had actively chosen to engage in risky behaviour) was the template used to judge victims in the developing world. More often than not it was young women who had been exposed through no fault of their own.

Thank you. I actually hit a wall with this project and I'm currently looking for sources that I can use to back up the information in my novel. Trying to contact the UN and WHO for any resources that they have. In the meantime it means hitting up my state library website and accessing any materials that they have.

Love the detailed and very realistic descriptions! I learnt about AIDS and HIV in school last year and I always wondered what it would be like to witness sufferers of the illness fight to survive. Great opening :)

Don't let the author's note stop you. Check out the prologue. I am hoping to get time in the next month to start in earnest.

The novel, when it first came out, was something 'new', hence its name. The original novelists were looking for new ways to tell their stories and engage their audiences. As a literary device the novel played with narrative structure and explored the possibilities of new voices and ideas. The original novels were not the traditional story-telling structure that we are used to today. They were a collection of letters that told the story of the people writing them. Authors have also played with the notion that novels can deal with non-fiction subjects, such as Truman Capote's 'In Cold Blood'.

This is a novel, in the original sense of the format, about the AIDS epidemic. This novel is a collection of short stories, poetry, word pictures and historical essays that trace the timeline from the origins of the disease to the present day. The novel was inspired by the Jackie French novel The Valley of Gold which records the history of the Araluen Valley in much the same way. 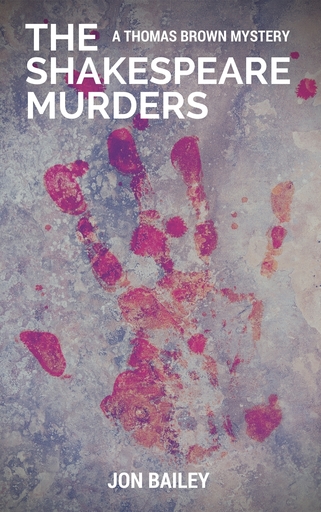 Thomas Brown is a high school English/History teacher who lives in Western Sydney. He interrupted his studies in Forensic Science at university when his mother was disabled in an accident, leaving him responsible for his elderly parent's care. An old friend, now a police detective, calls him in to help solve a series of baffling murders that all have one thing in common. The killer leaves a coded note at each scene signed with the name William Shakespeare. The story is currently undergoing a slow stage of growth. Please bear with me, I fully intend to reward your patience with a completed novel!! 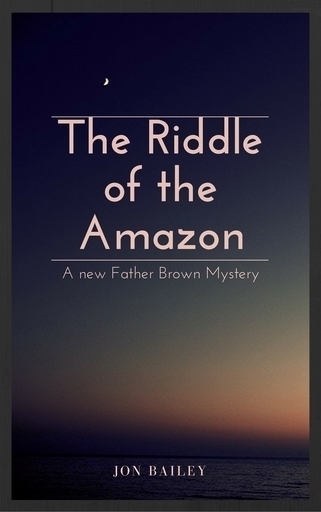 The Riddle of the Amazon

A NEW Father Brown Mystery. Father Brown and his friend Flambeau find themselves trapped in the middle of the North Atlantic on the S.S. Amazon with a disappearing heiress, a secret agent and several hundred kilograms of explosive. With many apologies to and great respect for the legendary Gilbert Keith Chesterton. 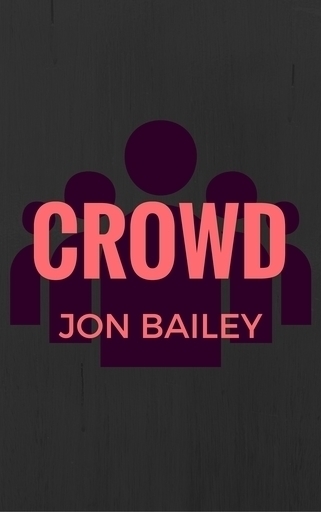 My attempt at the latest writing prompt. Enjoy!