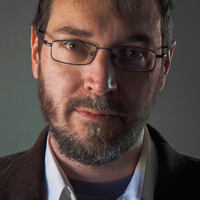 Jon grew up in Washington, D.C. He went to Vassar College in Poughkeepsie, New York, graduating in 1993 with a Bachelors Degree in Film. After a few years in Texas and a few years in New York City, he migrated to Australia in 2000. In 2008, he completed a Graduate Diploma in Creative Writing at the University of Technology Sydney. He lives in the Sydney suburb of Tempe with his wife and daughter.

Writing Jon has Shared on Tablo 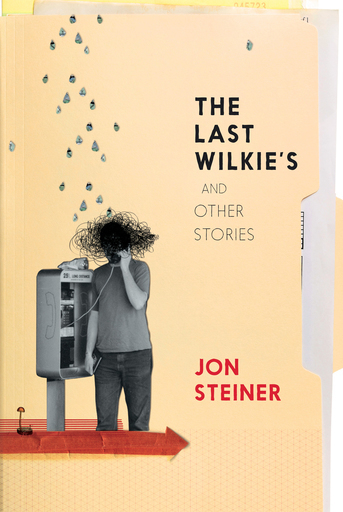 The Last Wilkie's and Other Stories

Short fiction by Jon Steiner. Sample story: Jungle Train. Roisin finds that traveling across Malaysia with her partner's parents is not what she expected. 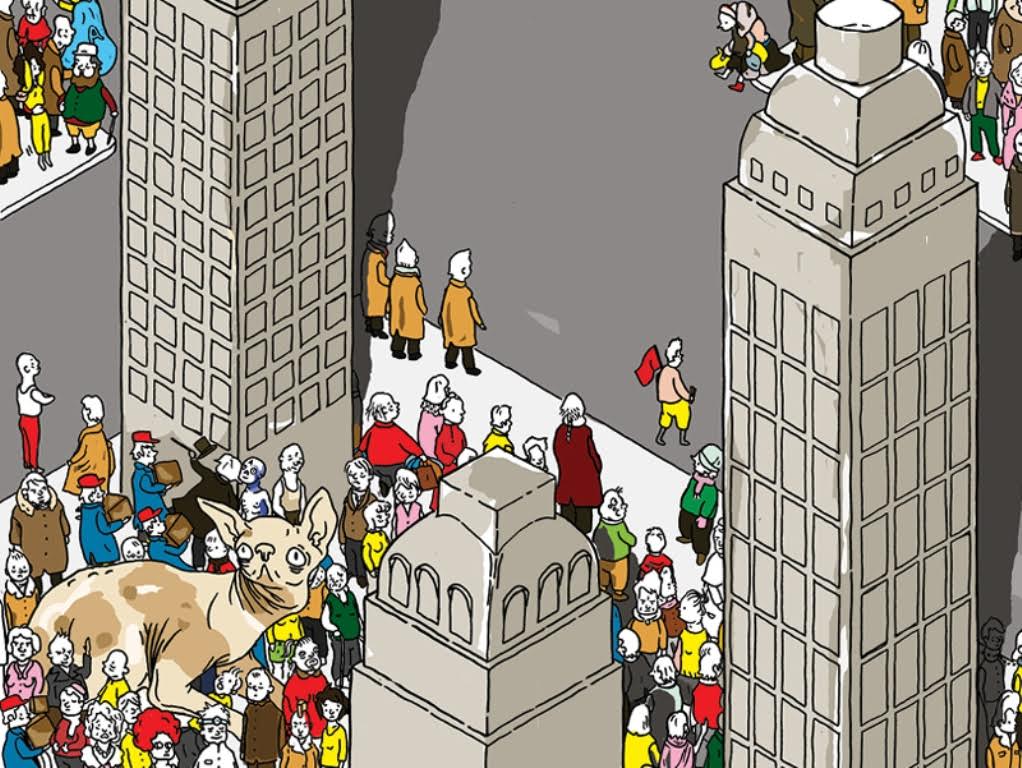