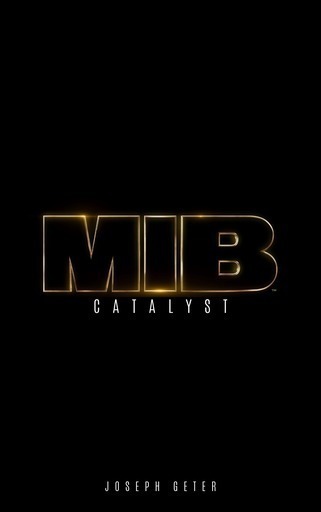 It was a practically normal day for the citizens of New York City. Horns were honking, taxi cab drivers were cursing, and businessmen were going to work. However, strange things were going on in Central Park. Two 7 year old kids, named Liam and Krista, were playing around in the playground when a creature with scales emerged from the bushes. Its head was rough in texture and it had sharp teeth. On its feet were pointed claws that could make you bleed at the slightest touch. It moved on all fours, like a lizard, but it crawled instead of walked. The creature, curious about the commotion going on around it, approached the playground. Liam looks over as it walks up and his face lights up. “Krista!”“Huh?”“Come look at this!” Krista runs over and sees the mysterious creature. Now, if the kids were smart they would try to get as far away as possible from the creature. But they are kids after all, so they approached it with the intention of catching it. Liam reaches out to grab the scaled creature, and it scratches him on the hand. He winces in pain and tries to jump on it, but it runs away in fright. Him and Krista run after it and it dives into the sandbox, throwing sand all over them. After being flustered for a few minutes, Liam and Krista began to laugh hysterically. Liam runs over to his father, who wore a black suit. He was checking his phone anxiously. “Dad! Dad!”“Hm? What is it?”“I think we just saw an alien!” He chuckles. “An alien, you say?”“Yeah!”“I highly doubt that.”“But we both saw it.”“And do you have a photo of it?”“Um...no.”“Anyways, what did it look like?”“It was scaled, like a lizard! And it walked on all fours!”“You sure it wasn’t just a lizard, buddy?”“It didn’t look like any animal I know.”“Well...I will keep an eye on this ‘alien’ of yours.” Liam looks to the ground. “Dad...do aliens exist?”“No. They don’t exist in any fashion. It’s purely fiction.”“But they seem real to me.”“The internet has a way of falsifying things.”“Huh…but what about the one we saw?”“Trust me, you probably didn’t see an alien. It was probably just a lizard.” Liam runs off to rejoin Krista and turns to face his father. “I’ll prove it to you! Just you wait, dad!”“I’m sure you will.”“I know I will!” Liam goes to investigate the sandbox and finds a scale. “Look at this, Krista.”“A scale?”“From the alien.”“Oh.”“Will you help me.”“Help you with what?”“I wanna show my dad that I'm right about the alien.”“But there’s no way we can do that. The alien is gone.”“We’ll find another one.”“Really?”“Yep. And you are gonna help me.”“I’m in.” They bump fists and laugh. “Hehe...you know what we are doing right? We’re gonna prove the existence of aliens.” 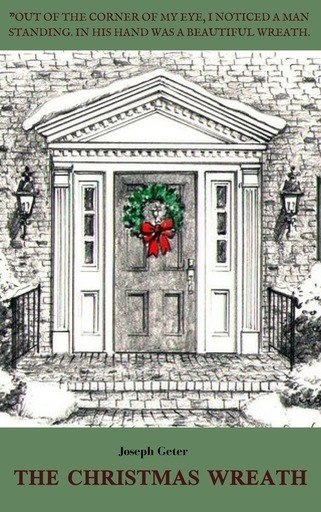 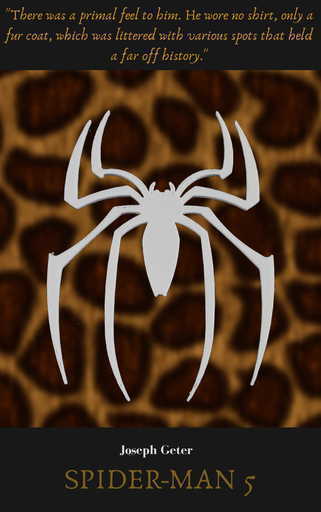 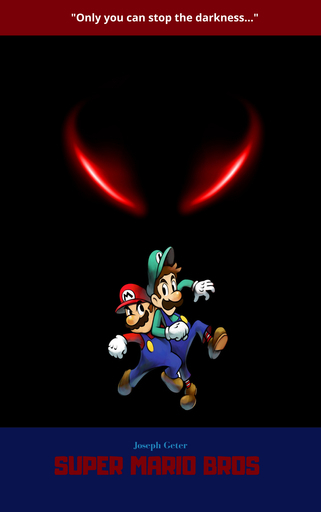 After the Mushroom kingdom is attacked by the vicious dark world, which was separated by dimensions, two brothers must team up to take down the evil Lord Koopa who, in a freak accident, was converted into the evil Bowser. Traveling through dimensions, the brothers must end the very war that started because of them.