26 Reads
1 Favorite
Get the App

“How things have changed”, thought Edith, looking at the children’s playground, with its brightly coloured rides and climbing frames, all with safety handles. She remembered wooden swings and roundabouts, with tall slides reached by high ladders, where your feet clattered on the metal rungs. There certainly wasn’t any child-friendly padding underfoot then. She had lost count of the times she’d ended up with gravel in her grazed knees, from falling over, and having it scrubbed out by her mother. It was hard to decide whether that was more painful than the fall itself. The playground was unoccupied now, as it was late afternoon, in early November, and the crowds would soon begin to gather at the official bonfire, on the field at the end of the park.

She turned to go, heading towards the park gates, when she paused by the old fountain, in a recess by the path. It shocked her how forlorn it looked now. She remembered when it was shiny and new, wrought in iron and decorated with cherubs and fairies. Laughing children had splashed under its exuberant spray, and paddled in its sparkling pool. Now there was no spray and no pool, just dry, cracked mud and a rusting water nozzle. Dry autumn leaves, crisp packets and empty drinks cans, were the only things rattling in the pool now. The only decoration was crude teenage graffiti, and the cherubs looking very disconsolate in painted-on spectacles. Edith could just make out the partly obscured plaque. “Erected by the City Freemen, on the occasion of……….” but the rest was unreadable. Edith wondered if anyone of the present generation even knew of the occasion.

Shouts and cheers from the field, drew her attention. The bonfire had been lit, and the display would start soon. With a last, sad look at the fountain, she quickened her pace towards the park gates; it wasn’t safe to linger here after dark. As she reached the gates, she looked back. The bonfire was blazing, people were cheering as the fireworks cracked, popped and whizzed.

All of a sudden, the old fountain was silhouetted in blazing light, showers of exploding sparkles seeming to come from its dead nozzle. For several enchanting minutes, the fountain lived again, illuminated by cascades of multi-coloured sparks, lighting up the cold, night sky. 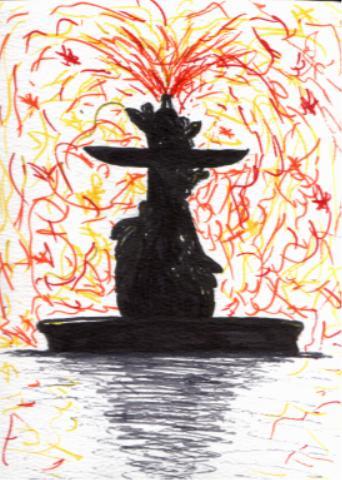 Aahh, I really felt this! Our lives go so fast and childhood is almost like a dream. I have these kind of moments too. Love your beautiful end! 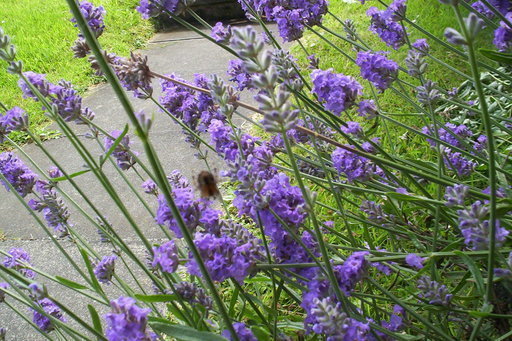 While Spiders are not everyone's favourite creature, you have to admire their skill in web spinning. So how must they feel, when all their hard work gets messed up? 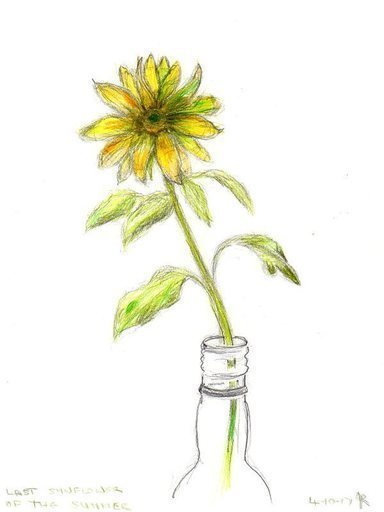 At New Year, or any time, these sentiments are still relevant.

Poetry
Out of PlaceJudith Ramsay

Although I love the Ancient Egyptian galleries in museums, I sometimes wonder if the exhibits long for their old places.