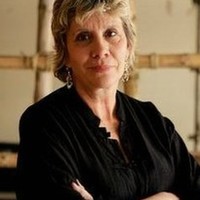 Julie Janson is a novelist, artist and playwright. She is now represented by the Hindsight Literary Agency. She is a graduate of Sydney College of the Arts and UNSW. She is a descendant of the Burruberongal people of the Darug Aboriginal nation, Hawkesbury River, Sydney. She is writing two new novels: 'Benevolence' and 'The Light Horseman's Daughter '. She has received numerous grants and fellowships including the Developing Writer’s Fellowship, Australia Council; Asialink Literature Residencies in Indonesia. Writer in residence at the Tyrone Guthrie Centre in Ireland. She is a recipient of the B R Whiting Studio Rome residence, Australia Council. Some of her ten produced plays: GUNJIES; BLACK MARY; LOTUS WAR; SEASON TO TASTE were produced at Belvoir St Theatre Sydney. BLACK MARY was a Company B Belvoir St Theatre production with SOCOG Festival of the Dreaming. She has been short listed for the Patrick White Award and the Griffin Award. BLACK MARY & GUNJIES have been published by Aboriginal Studies Press. Julie is a Senior Researcher on www.historyofaboriginalsydney.edu.au. This website received a NSW Heritage Award. Julie’s debut novel: THE CROCODILE HOTEL was published by Cyclops Press in May 2015.

Writing Julie has Shared on Tablo 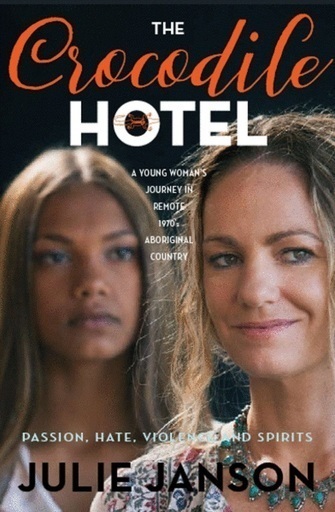 A riveting account of a young Australian Aboriginal woman asserting her identity in a remote Northern Territory community in the teeth of entrenched racism at the beginning of land rights. 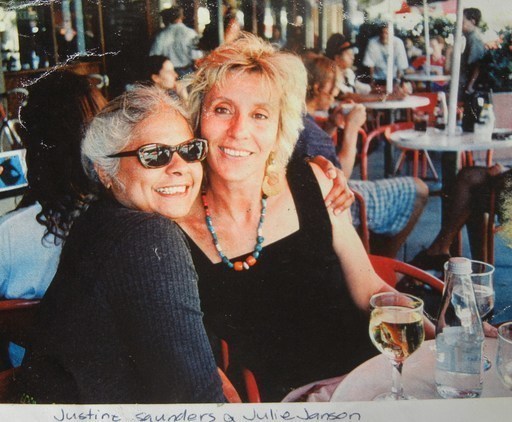 The 1970's were a very special time in Northern Territory. Aboriginal spiritual life was powerful, assimilation under attack, churches moving out. Land Rights something to be dreamed about- and all under laid by a vicious racism. Put a young Abori...