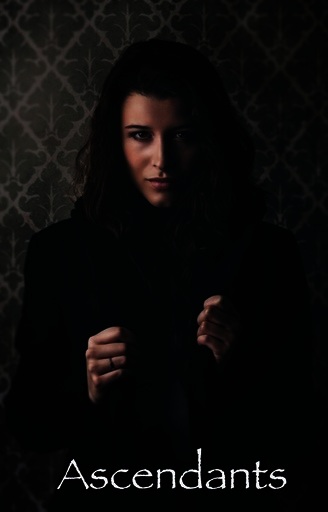 Sam Leare knows nothing of the supernatural until she meets Callum Jacobi and Christian Johnson. Soon enough, she is thrown into their world, along with her siblings, Nico Leare and Maia Daniels.

25 Reads
2 Favorites
Get the App

They were nothing but fleeting shadows in the light of day when Sam Leare first saw them. They were shapeless creatures, barely recognizable as anything but forms mottled with scars from what small glimpse she did get. It was her eighteenth birthday, the thirteenth of January. If she hadn't been so terrified she would've chalked it all up to too much coffee and not enough sleep, but what she saw next confirmed that it was much more than just that. A man, dirty blond hair pulled back into a bun, blue eyes gleaming as he ran past, in chase of the creatures.

No one else appeared to see him, or the creatures, for that matter.

Even knowing it was stupid, and probably suicidal, Sam shoved her phone in her pocket and gave chase, abandoning the text she had been about to send to her brother.

Sam had always been pretty fast; even in high school she'd been one of the top runners on the track team, not to mention the other sports she had been in and out of. It didn't take her long to catch up with the man, but in her haste she'd failed to notice she wasn't the only one trailing him.

Before she could approach him, or even do more than observe quietly for a moment, there was a hand over her mouth and a strong grip on her right bicep. Sam instinctively knew that it was a man standing behind her - she could feel the outline of his body where it was pressed against her back. Without thinking, she jerked her head back, slamming it painfully into his jaw, before throwing her left elbow into his stomach.

Unfortunately for Sam, her attack barely seemed to faze him. Instead, his grip tightened on her arm and the next thing she knew her back was hitting a wall and the arm that had been holding her arm was now braced across her collarbone, keeping her in place.

She narrowed her eyes as she got her first good look at him. His skin was pale, as if he spent a lot of time inside, away from the sun. He had dark hair that fell down over his eyes, which were an intense blue, with a silver ring around the pupils. His most prominent feature was a long, jagged scar running from just under his left eye and disappearing into the neckline of his black t-shirt.

His gaze turned harsh once he noticed she was staring at the scar, as if daring her to say something about it. Not that she could have, with the hand over her mouth.

As they continued to stare - or glare, to be more accurate - at each other, Sam realized something about him seemed familiar, and not just in a "I've seen you on the street before" sort of way. This was more like "I think we might have met before" kind of familiar.

Sam barely managed to keep from jumping when her phone vibrated in her pocket; she did, however, flinch. She knew it had to be her brother, Nico. The two of them were supposed to be having lunch while he was on break. Nico was really only her half-brother and he worked with his other half-sister, Maia, at the police station. Sam knew if she didn't pick up he would get worried and have Maia track her cell phone.

His eyes narrowed in suspicion as he removed his hand from over her mouth. "What was that?" His voice was low, what could only be described as dark, as if he would prefer never to talk at all.

Sam let out a weak, nervous laugh. "Um, my brother, probably? I'm supposed to be meeting him for lunch."

Swallowing anxiously, Sam slowly pulled her phone out of her pocket and lifted it to her ear. "Hello?"

"Sam, what the hell? Why didn't you pick up?" Nico's worried voice, much too loud, made her wince. "Where are you?"

"I, uh, I got held up." Her gaze flicked back up to the man's eyes. "Poodle with rainbow fur. Really cute, but really annoying."

There was a pause as Nico considered her words. Sam hoped to hell he was paying enough attention to realize she'd said the code phrase Maia had come up with in case any of them got into trouble. "Was it a puppy?"

Which translated to "Got a gun on you?"

"Where are you?" Maia's voice this time. "I wanna see the puppy." I'm gonna castrate a bitch.

"Well, try and get here as fast as you can. I finally got a clue about our dearest brother's new boyfriend," Maia said, dragging out the last word, though Sam could hear the underlying "We're going to find you and kick some ass."

With a shaky hand she ended the call and slipped the phone back into her pocket, her eyes never leaving the man holding her hostage. She almost felt sorry for him. Nico and Maia could be terrifying when someone they loved was in trouble. Plus, they had guns, though they wouldn't need them to teach an asshole a lesson.

"Why were you following Jacobi?"

Sam frowned, trying to figure out who he was talking about. "Who?"

His eyebrows furrowed as he glared at her, before he removed his arm from her throat and stepped back. "His name is Callum Jacobi. I want to know why you were following him."

Sam rubbed at her throat, sure it was red and possibly bruised. This guy definitely packed a punch, if how Sam's throat felt was any indication. "Why? He your boyfriend?" Before he could answer either question, she added, "And who are you, anyway?"

"That's not any of your concern." He crossed his arms, the black jacket he wore stretching taut across his biceps.

A laugh suddenly echoed through the alley they were standing in. Sam turned her head to see the guy she'd been following - Callum, she guessed - sauntering easily towards them. "Christ, Johnson, give the girl a break." His blue eyes seemed to spark with mischief. "I'm Callum, by the way. The big oaf there is Christian Johnson."

Christian glared at Callum. "You know we aren't supposed to reveal ourselves to them."

Callum rolled his eyes, waving his hand flippantly. "I'm also not supposed to stare at your ass, or let hellhounds bound all over New York. Rules are meant to be broken, lover." He turned towards Sam. "What's your name, sweetheart?"

Sam raised an eyebrow at him. "You're a lot nicer than he is."

Callum chuckled and glanced at Christian. "He's a bit of an acquired taste, believe it or not. We've been working together for about five years now, so I suppose I've adjusted." He shrugged. "Your name? Might be important in the grand scheme of things."

Sam watched him curiously. Callum seemed nice enough, but she still wasn't sure about his friend. There was something about the both of them that seemed awfully familiar, a feeling she'd had when she met both Nico and Maia, come to think about it. She'd grown up alone, thrown from group home to group home, nothing ever sticking for very long. Then, a woman had turned up, claiming to be able to connect her with a brother she hadn't know she'd had. The rest was, as they say, history.

That was when all hell broke lose in the form of Nico Leare and Maia Daniels. 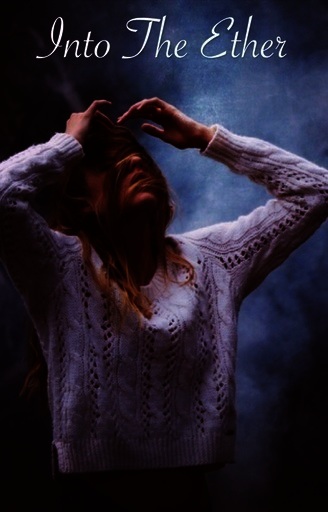 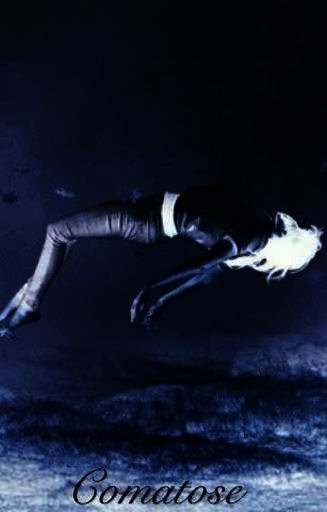