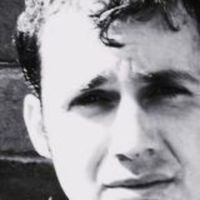 Bill wrote his first 'hardcore' science fiction book in second grade during book week. It was a five-page interplanetary epic, with a montage front cover and full page drawings. He came second in the competition which annoyed the hell out of him.

Having delved into Isaac Asimov's Space Ranger series as his first ever sci-fi read, he has since read and watched everything and anything that can be even remotely classified as science fiction. His biggest and most influential reads are P.K. Dick's 'The Man in the High Castle' and D. Simmon's 'The Hyperion Cantos'.

Bill has produced a few guerrilla films back when that was a thing and has recently been credited with the discovery of two exoplanets. These days his reading time is sacrificed in the pursuit of writing down his own stories from ideas he has accumulated over the years.

Writing Bill has Shared on Tablo 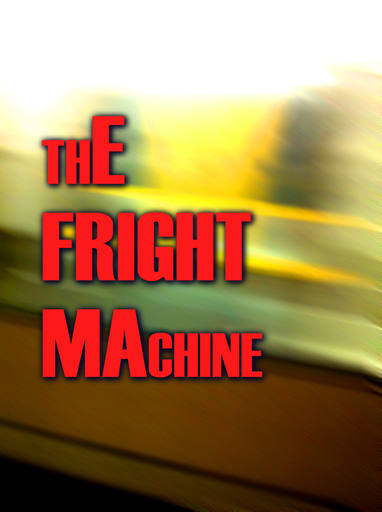 Hacking robots can be lots of fun. 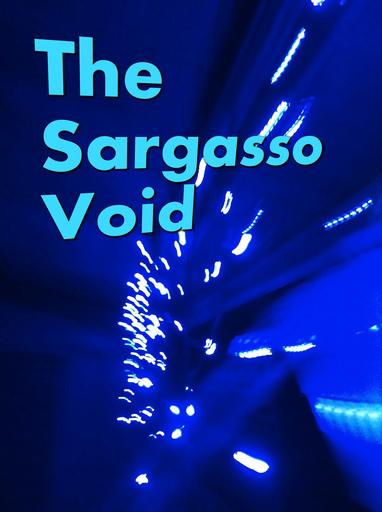 For one immortal, a short-cut through intergalactic space proves tragic, for another, an opportunity. 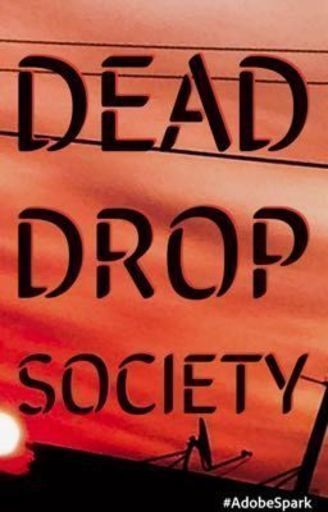 In a world where access to the internet has become so expensive only the privileged elite can educate themselves, an underground group set up secret dead drops in public spaces where individuals upload a copy of the current internet. 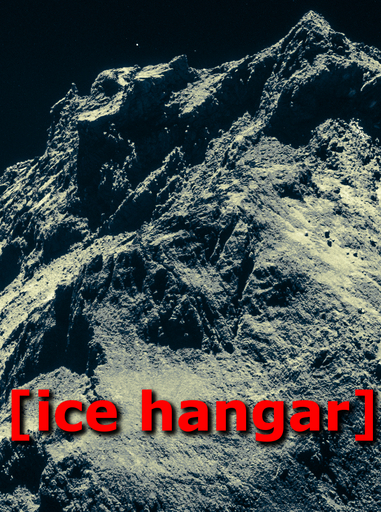 Carl Reagle is sent to a comet mining facility to investigate why the crew went into radio silence. What he uncovers will put him on a collision trajectory towards the unknown. 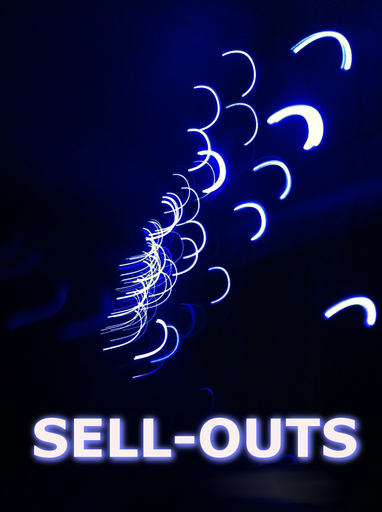 In his piece of flash fiction, there are sell-outs among us. You have all been warned. 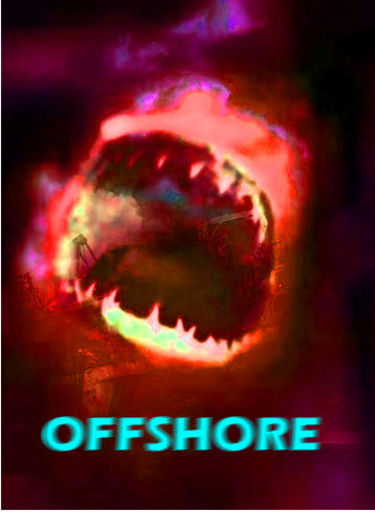 Flying sharks? In the middle of the Bass Strait, the crew of an oil rig rescue a mysterious man. When the airborne killer- beasts arrive, there is no time for questions. 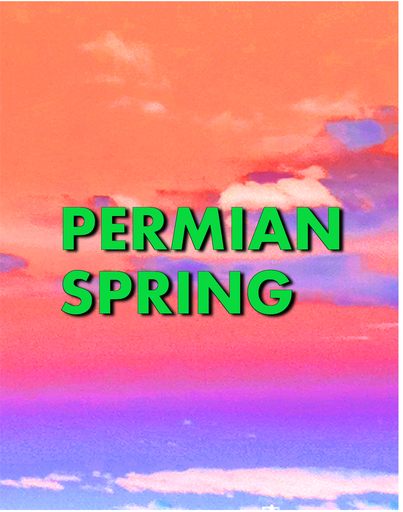 When a cronostorm sends a luxury cruiser back 250 million years, passengers must choose between taking a slim chance that they can go home, or make a desperate attempt to survive indefinitely in this primordial world. 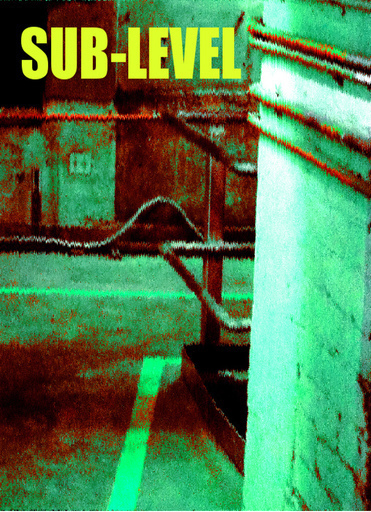 For a subterranean society what lies above is the ultimate quest of all. 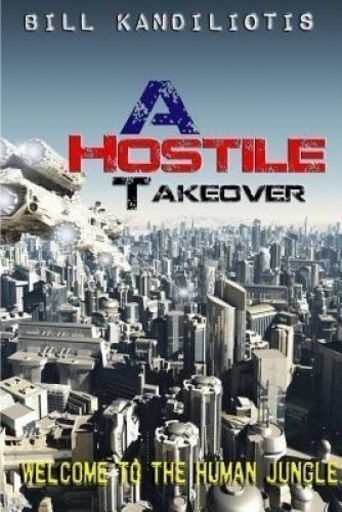 The Bluezone: Somewhere deep within this last bastion of democratic society, segregated from the chaotic slums and destitute refugee camps, lurks a technology that could either push civilization further into the abyss, or bring forth its salvation...