Malfunctions strobed the overhead lights in a dark unfamiliar room. A young man awoke from a stasis table in its center and angled at perfect sixty degrees. He blinked as the room whirled into something understandable.

He pushed himself up and confusion flashed over his face. He took a step from the table and found himself crumble to the floor that was strewn with strange equipment. His arms shook with the strain to keep himself up.

He closed his eyes against the dizziness. Then looked up through the cracked glass wall of his room. Claustrophobic darkness lingered in the halls outside. Other identical rooms were across the hall from him. One was filled with nothing but black. Another had blood and matter caked over the glass so thick he could only see a portion of the lights that flickered behind it. Through his drugged haze he remembered seeing blood like that before, but he couldn’t place where or when.

Each chamber had blocky numbers that stared with zeros painted beside each room. The blood room was zero-eighty-five, the other was one number less.

“...What...What is…” He started but couldn’t finish. His throat clenched and his voice cracked.

The young man sat back and looked himself over. A foreign thought pushed itself to the surface: Who was he?

He inspected his arms that were clothed in a dark gray suit. It was skin tight over his body. Some sort of odd armor or harness was around him, over his shoulders and ran along his spine. It connected with another piece from behind him and wrapped around his waist, over his groin and thighs.

With a weak finger he poked the harness padding that partially covered his sides. It gave a little under the pressure. He guessed it was some sort of high density foam coated in a black layer of flexible plastic.

He felt so lost. He couldn’t even understand his own thoughts.

There were orange numbers across his left shoulder that read: zero-ninety-three.

He stood with trembles and edged his way to the sliding door in front of him.

Yanked to a stop, his unbalanced feet almost gave way. He turned to see thick tubes trailing behind him through the unbalanced lights. They were coupled to the stasis bed.

His dream-like daze had begun to close its curtain, panic and fear was on the rise.

He looked back over to the doors and choked out a call, unaccustomed to his own voice, “Is anyone out there?” Tears tugged at his eyes. “Help...Somebody...?”

He blinked the sweat from his eyes but the stubborn tears still held to them. He turned to see where the tubes were attached to behind him. The numbness had started to wear off as he felt the alien tubes pull along his spine, up his neck and the base of his skull. A few alarmed breaths rasped against his throat and his heart lurched. He reached a hand to his neck and felt small rings embedded into his skin. Nausea ignited his gut and prickles raced over his arms.

The slow rhythm of a blue light caught his eye. Beside the stasis bed was a sleek pedestal for the control panel. If there was anyway to disconnect himself it would be through that.

He approached it as the black tubes drug behind him. His fingers touched it and a holographic screen appeared. A name was on it: Jace A. Harker.

Was that his name? He couldn’t remember. Why couldn’t he remember? His terror grew with the chaos and sent shivers through his body.

Jace scrolled through the small neon print in the vain hope to find something. As he read he found that his mother’s maiden name was Kelly, or he assumed it was. He was twenty-two years old, but couldn’t figure out how he knew that by spotting the year. He was six-foot-one with B negative blood. His eyes were gray and his hair was dark blond.

A scream ripped through the corridor outside the chamber.

Jace turned around as polar ice coursed through his veins. The scream continued to echo through the pitch black halls. The the shrieks were beyond terrified and filled with agony. It was the sound of someone who knew, in those moments, that they were going to die and be slaughtered from existence. The horrific sound stretched out over what felt like minutes before it was cut off. The deafened silence chilled the air. Infinite darkness that surround Jace now felt monstrous and alive. There was something out there now.

His blood wholly curdled, Jace was no longer interested in his personal information.

A signal flashed on the hologram screen. A voice of a female computer spoke too loud for comfort: “Warning: Irregular anxiety and stress levels. Suggesting Diazepam dosage.”

Jace swiped at the screen in frantic desperation. He needed to find a way to disconnect from this forced torture device. Errant commands sent the voice into a mutilated frenzy of uncompleted phrases.

Jace’s relief was short as a series of sharp hisses from the lengthy tubes at his back decompressed.

An animalistic howl ripped from him as the tubes snapped off one by one. They popped and hissed before they hit the ground. His knees buckled under him. Blackness caved in to smother his consciousness and swallowed him into an endless chill. Breaths were inhaled, shallow and raw as he was on all fours. Nausea churned as the pain stabbed at his bones and he retched. Clear liquid was expelled from his stomach. Jace coughed as it burned his throat.

He lifted his head from the floor. Latent pain coursed through his body in dull waves as the room rocked and lights streaked. The voice glitched the same word ‘error’ over and over.

With a grinding lurch the glass door in front of him slid open a few inches. It snagged on the track and the automated doors struggled to pull it open with a mechanical whine.

“Remain calm. Emergency services have been contacted and will arrive shortly. Remain calm--” The computer went on to repeat the same phrase.

Jace reached a hand forward and crawled his way toward potential freedom. His heartbeat deafen in his ears and mumbled, “What’s happening…?”

There was no answer from the hall nor the duplicate chambers. 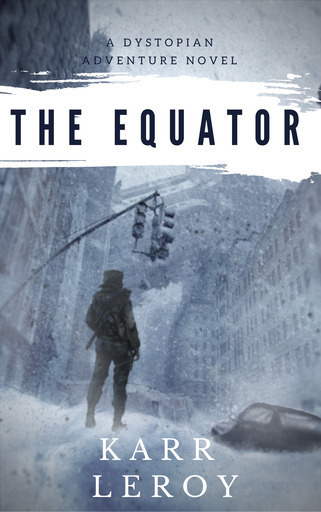 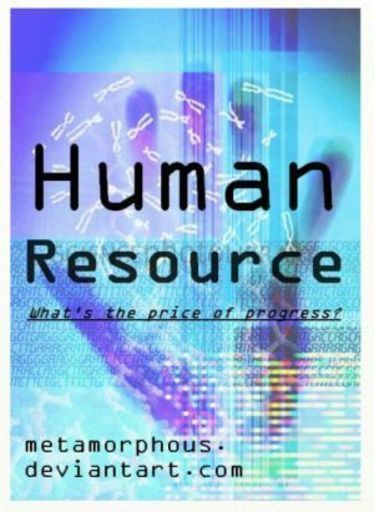