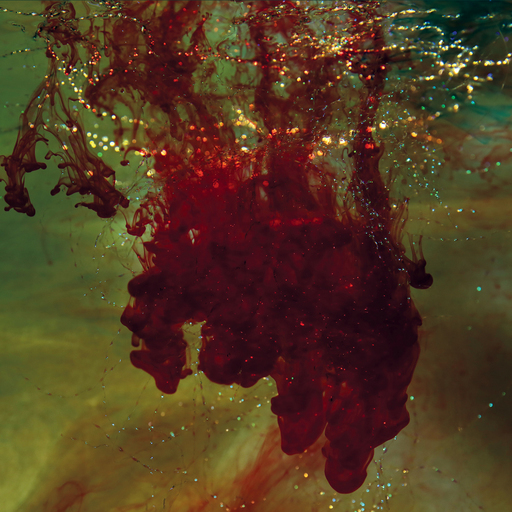 Better the Devil you know

Violet's life isn't what she had hoped it would be. She's got a rather dubious addiction to vamp blood, is homeless and has no one left to turn to. And unfortunately for her, it's only going to get worse. ( im rubbish at these, let me know in the comments ect what you think, any constructive criticism is gratefully received.)

37 Reads
0 Favorites
Get the App

I'm not sure how I ended up here, in life I mean. Not here in this dark alley way, waiting for him to show up, I know how I got here. But this isn't the life I had planned.

I used to be normal, well as normal as I ever was. I had a nice family, a cute boyfriend, great job and loyal friends, not any more.

Now I have a patch of floor in a ramshackle derelict house shared with various others. No family any more, none that will speak to me anyway, not now I'm such a disappointment to them, same goes for friends, they soon stopped trying to stay in contact, can't say I blame them in all honesty.

I snap my head up at a sound near the mouth of the ally, it must be him, he's late, but I don't mind now he's arrived.

I'm moving now, shuffling eagerly towards him, almost tripping over various discarded rubbish in my haste to get to him.

He grimaces at me, holding up a hand to signal for me to stop, “Jesus Vi, you look terrible”, his voice deep, but with no hint of real concern in it, just a hint of disgust.

“I left it too long Paul, please, it hurts so much” my voice, once rich and vibrant was a scratched whisper painfully drug from my abused throat.

“i can see that, trying to kick the habit again are we? You know it doesn't work like that, and you don't have the willpower needed, might as well just accept this is the you are always going to be”

I scowled, I knew that, I knew he was right, didn't stop it hurting my feelings, making me feel about the size of an ant.

Sighing he pulled the vial out of the inside pocket of his coat, holding it out towards me, just out of reach.

“The price goes up next time Violet, just fair warning” I snatched at the tiny vial greedily, hugging it into my chest, already planning where I can get the money for the next one.

He just shakes his head, turns and walks away, leaving me alone, in a dirty ally, clutching a vial of dark red liquid.

Half an hour later and I’m laid on the roof of a block of flats, warm fuzzy tingles flowing over my skin, making it feel like it's humming. In fact I’m sure it is, I am the smallest sound in the world, a humming almost silent, my body is alive with it, I’m alive with it, it's bloody fantastic.

I could float away on this humming sound, I’m sure I could, just float away, maybe somewhere fancy, like the inner city perhaps.

I'd seen it once, the inner city, only briefly, but I was mesmerised.

The rich sounds of wealth, the opulence of the buildings, the cleanliness of the streets. I sighed, trying to pull the images from deep within my brain, I wanted to go there again, I wanted to enjoy the sights, sounds, smells. Everything.

A pigeon landed next to my hand, started pecking at my ratty sleeve, I giggled, no crumbs here mr pigeon, nope, not today, not much of anything today, just me, Violet, laid on a roof, staring up at the stars trying to capture memories long gone, from a different life.

Shouldn't think like that Vi, I scolded myself mentally. Only leads to hurtful thoughts, hurtful memories.

I wasn't always like this, I used to be so alive, not this awful shell of a person I am now. Scrambling by each day, trying to gather money for my next little vial of happiness.

Oh! What was that?

Bloody hell, it must be one of the others, they must have realised that I'd been gone too long and figured out I'd scored.

I rolled over, making myself as small as possible, hopefully with my over sized clothes and threadbare coat I'd look like a bundle of rags.

Silence, maybe there was no one there, maybe I was being paranoid, maybe it was my skin humming too loudly and I got confused.

A snarl close to my ear had me frozen in place, not one of the others, much worse, much much worse.

I squeezed my eyes tightly shut, hoping if I kept still and silent I would some how transform into the pile of rags I was so hoping I looked like.

It didn't work, I was flung into the piping a few yards away from me. And it hurt, hurt so much it stunned me for a few minutes. Minutes I had needed to attempt to escape.

I could hear it approaching, then all too soon I could see it, ashen skin, deep set eyes and the horrid deformed mouth, with too many teeth, scaring tissue twisting it into an unnatural shape, lips stretched too wide, too red, too sinister, I had no chance now, I had hoped for a Changed, not this.

A Corrupted, that what this thing was, the worst of them, almost feral compared to the others, Corrupted had evil in their souls, or that's what people said, that's why they didn't take to the change well, it twisted something in them, cursed them with a thirst that they could never sate.

And now it was looking at me like I was some prime piece of steak. Stalking towards me, eyes focused on the bit of neck it could see under my dirty hair.

But I’m not, it wanted to have fun, it snapped it's arm out, reaching for me, I tried scrambling away but it was too late, it had snagged my foot in an iron-like hold, squeezing till I could feel my bones grating on each other, I whimpered.

It smile, dragging me closer, I used my other foot to attempt to kick out, I missed and it's horrid grin went wider, flashing the sharp points of it's teeth.

It's other hand put pressure on my calf, and pressed and pressed and pressed until an audible snap could be heard over my screams, any little bit of hope I had of getting away was now gone. My leg was broken, I could feel the awfully warm wetness which indicated the bone had broken the skin.

It seemed to loose any control it had once it scented the blood, a guttural snarl ripped from its throat and it lunged, letting go of my foot and leg and landing on me.

Too sharp nails dug into the soft flesh of my stomach through my clothes, I could feel my skin beginning to tear, silent tears streamed down my face, mingling with snot.

I was going to die, on a fucking roof at the hands of a Corrupted and no one would even know, no one would miss me.

It lowered its head to my stomach and began to lap at he blood pooling there, making awful moaning sounds as it did so, I was starting to feel light headed, dark spots appeared in my vision, and my fingers and toes started to go numb, oh bloody hell, it was happening, it was really happening.

My life is ending on a roof, I gave a melancholy chuckle. 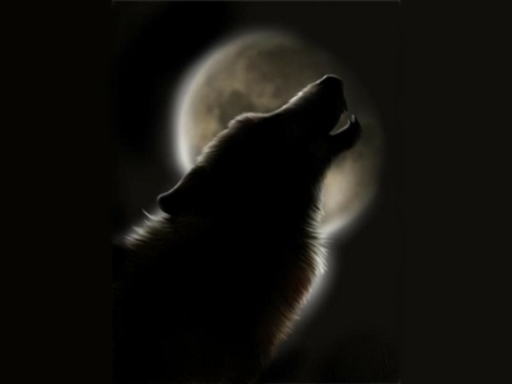 A simple foraging mission goes horribly wrong , leaving Mya cut off from her Dad and brother. Alone in a world where werewolves rule by fear and torture it`s a race against time to get home before she`s found by the wolves.