48 Reads
3 Favorites
Get the App

She tripped right over my suitcase. Of course, it was my fault. I shouldn’t have left it in the middle of the walkway. Her coffee went everywhere as well as the papers she was carrying in a portfolio. She smiled apologetically, but I smiled back shaking my head and hand. We both laughed. I knelt down alongside her as she began picking up the papers that, by miracle only, did not land in the spilled coffee. She was a sight for admiration. Her long legs had no hose and her creamy white skin glowed in the lights of the airport. Her skirt was of moderate length and the blouse she wore complimented her blue eyes. Her hair was a dazzling shade of mahogany. Her smile was her best feature. Beautiful sparkling teeth. Her appearance left me speechless, which is very unusual for me. I have always been labeled a chatter box.

Her eyes skimmed mine and she quickly glanced back down at the papers she is carefully picking up one by and placing back in order as she does. She was lucky they were numbered. I paid no attention to any of the words on the papers. It would have been nosy and an intrusion of privacy for me to glance through any of the paperwork. However, one page did catch my eyes. Among all of the pages filled with writing was one lonely page that bore a picture. The face on the picture I recognized immediately and then stared harder at the woman in front of me. I reached for the picture and she watched as I picked it up to stare at it harder. Her cheeks flushed and she continued to pick the paperwork up from the floor.

I stared at the photo in disbelief as my memory flew to my graduation trip in Italy. There are no parents and there are no rules, so I was able to do and go as I pleased. I had been separated from my group of buddies one night and wandered alone under the Tuscan moon. I met a young lady at a fountain that was sitting with her feet dipped in the water. The most beautiful sight I had ever seen. They never spoke a word to one another and she took me back to what I thought was her place where I experienced the best sex I had ever had. When I awoke the next morning she was gone. I spent my whole life dreaming of running back into her. Here it is fifteen years later, and my dream has come true.

“I know you,” I said piercing her eyes with mine. “We met many years ago in Italy, at a fountain under the moon. I have dreamt of you every night since then…no one took your place in my heart.”

She smiled and giggled.

I smiled. I finally understood why she left without saying a word. If she had, I never would have understood her. 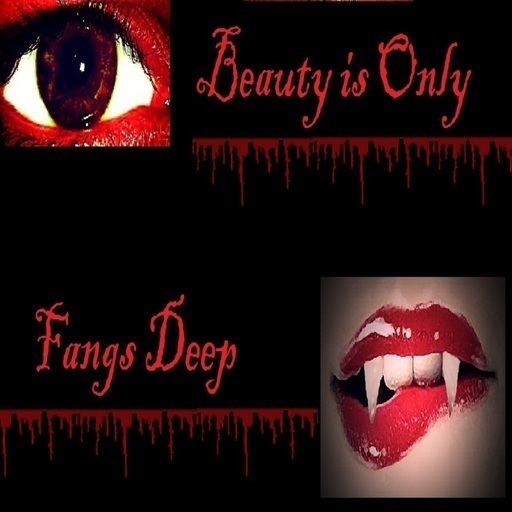 Vampires are stalking a group of graduated seniors on their senior trip. Stranded in the middle of nowhere, the worst to come happens

A memoir of my struggles when my mother passed away in 2009. She visits me in my dreams for a higher purpose that I believe is to reunite my split apart family.