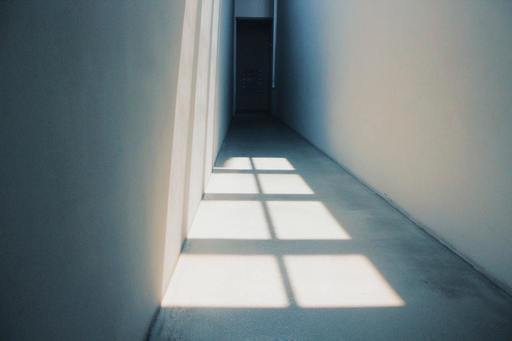 The pain was a third thing. She had her mind, and she had her body, and now she had the pain. Eventually the pain would take over the other two weaker parts of the trilogy, it would soak through them completely, like ink bleeding into fabric, and instead of three things, there would be only one. She could tell it would come to that, it would consume her whole, but for the moment, it remained segmented.

She was not even sure when it had started. It's growth had been so gradual, so subtle, that it was hard to remember a time when it wasn't there. She imagined that the pain had grown from something as small and random as a fiber floating by, that had attached to her at some point. Like a seed falling through the cracks into fertile ground. It could have landed on anyone. But it had found fertile ground, in her.

"Where does it hurt?" asked the Doctor, frowning.

She shook her head, uncertain. She could not pinpoint it's location. It just was. Like a stranger who had followed her home, and constantly watcher her from the shadows. She knew it was there; it was always there, she just couldn't say where, exactly. Once or twice now, it had grown bold. It had jumped from the shadows, and grabbed her, wrapping it's arms around her, so that she could scarce draw breath, digging claw like fingers into her ribs, and threatening to tear her in two. An invisible mugger. And then, just as quick, it would release her again, scurry away again, to hide again, lurking in the elongated shadows. The attack, so quick, she wasn't sure she hadn't imagined it.

"Probably should see a doctor," her daughter had said, over coffee.

So she had. And now the Doctor was rocking slowly in his chair, gears grinding under his weight, waiting for her to answer.

After a moment, she vaguely waved along her side, in the fashion of someone indicating that the space next to them was taken.

The doctor smiled kindly, and nodded, then turned back to his desk. "Well, I'm sure it's nothing to worry about. These things rare are."

It was to be the first lie. 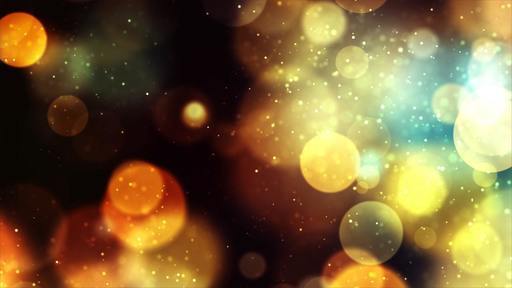 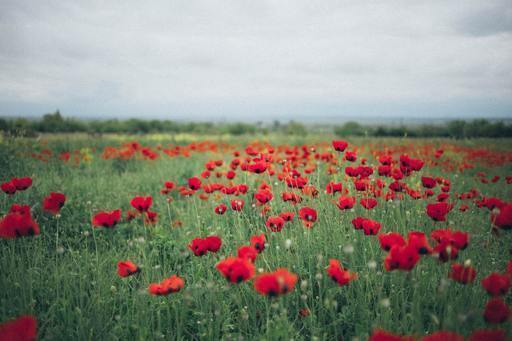 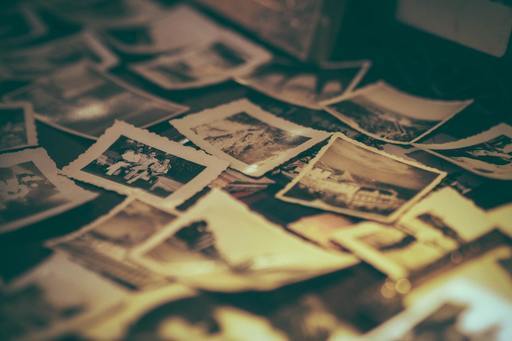