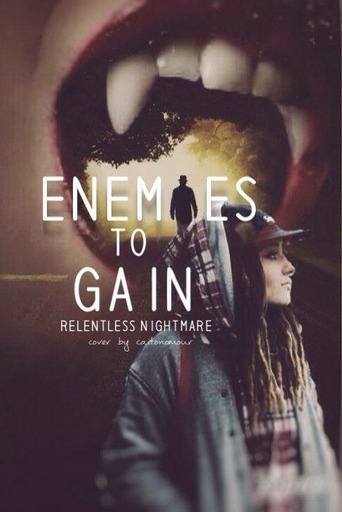 To Vance, her brother appeared innocent but he was far from it. His true colors shows when history begins to repeat itself. Brennon turned his sister, thinking his plan would go smoothly like it had the last vampire he tamed to be his mistress. Fate wasn't playing cards in his favor. Vance discovers her place as a rarity by fighting a war that comes in phases with her lover, half-brother, and mother, who suddenly appears in her life. The truth wasn't always painless.