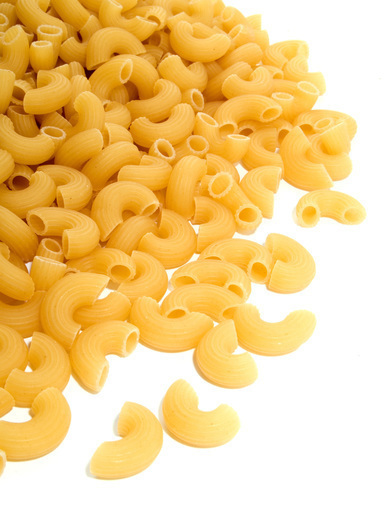 Macaroni Surprise Day. My classmates and I at Roosevelt High universally hated the closed campus policy during lunchtime and longed for the days when Juniors and Seniors could quick sneak off to McDonalds on our lunch periods. If nothing else, Macaroni Surprise Day would present the interesting dynamic of placing bets on who would regurgitate the cafeteria food first. No; it wasn't like anything else was going to happen at lunch today. I speared my fork into my tray of Macaroni and was half-tempted to at least make some dying animal noises for the amusement of my friends...

...Who knew that trays could fly? Even weighed down with Macaroni Surprise, I settled my fork into the main course and my tray launched like the Enterprise. I was lucky that the tray carrying the Unidentified Flying Food missed me. My tablemates all broke into applause at the trays performance. The applause quickly died down at the sound of a splat and silence ensued save for the crashing of the tray on the floor; the period at the end of this performance.

John Striker, 18, Senior, quarterback, built like a wrestler, and mean, rose from his seat. Macaroni was in his hair and what I think was supposed to be cheese dripped from his t-shirt. His football buddies and their popular harem did all that they could to conceal their giggles and sniggers. As for me, I owed Striker an apology as it was my lunch he was wearing. I rose from my seat, approached the jock table, opened my mouth to apologize, and...

Striker was out of his seat now.

"SHUT UP! You think this is pretty funny, geek, don't you; DON'T YOU?"

I won't deny it. I executed the first shove. I also won't deny that it felt good. An apology for what the cafeteria crew had cooked up in the first place had dissolved into a shoving match. That shove situated my chief opposition back onto his lunch stool and I was satisfied. The school's quarterback was dripping with faux food and was now situated right back in his proper place. And I had done it!

How long did I get to enjoy my satisfaction? All of two more seconds until the jock was back on his feet and had slugged me in the face. Was my satisfaction worth being knocked out? Of course. 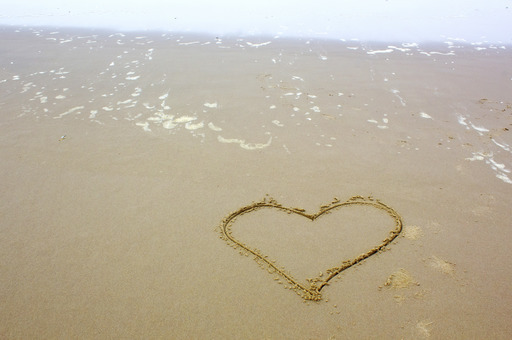 Love In Any Other Word 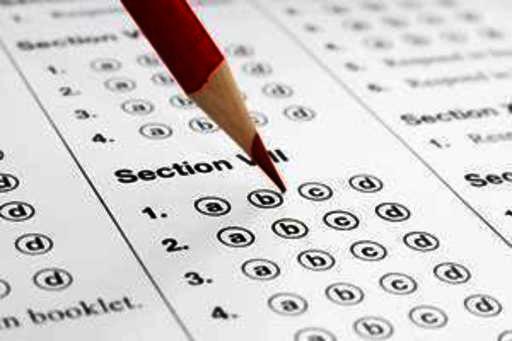 The football star is a former Pop Music Star. Student groups are constantly at odds with other student groups. The professors don't treat one another any better. Welcome to Universal University, the pride of the city of..., State of.... These are the stories of a new freshman class that is about to receive the college experience that they didn't hear about from anyone else.