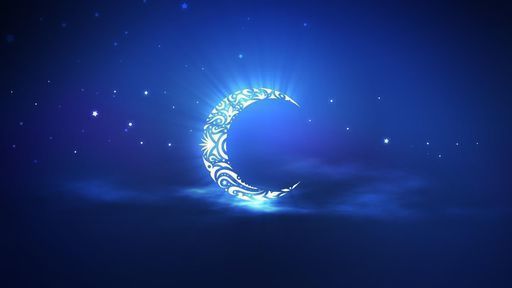 Kassie isn't new to moving around and meeting new people. She isn't new to training hunters or to killing monsters. She thought this would always be her life. But when Kassie and her family move back to their home town strange things start happening to Kassie. Something in her blood starts changing. Somethings in her life are changing.

80 Reads
0 Favorites
Get the App

I can never get enough of the rush I get. The wind blowing in my hair and the sound of my feet hitting the ground. I wish I could do this every day. But I can't. I have to live this way. Only getting to be myself only a few times a year. Only getting to feel this way. This stregth and courage I only get to feel once every night.

I wish I could be this way forever. Leaving the brocken town I came from and running through the forest while the moon above me gives me more power. The power I crave. Even though I feel this way, there is still a cost.

"Kassie, wake the hell up!"

I rolled out of bed and sat up to face my brother.

"What?" I asked. Keeping my eyes closed afraid to see the sun light.

"You need to get up. Come on, Mikey made breakfast for your first day." I groaned.

I sat up and rubbed my eyes. I looked at my brother and glared at him. Unlike me, he had our parents baby blue eyes and perfect blond hair, I had green eyes and dark brown hair with a little red in it. We don't know who I took after, our parents died in a freak accident when we were ten and seven. All we have is pictures of them. Now we live with our uncle Marcus. We aren't an ordinary family, we have other children living with us, variety of ages. Marcus told us they are here to train. We train because when we have to be good enough to fight. It isn't a matter of who, its a matter of what, we fight the bumps in the night. Werewolves, vampires, witches, etc. The things of fairy tales. We have to move a lot, and this time we moved back home. To a small town in California called, Willows Peak.

I ran down the stairs in my Pajamas. In the kitchen Mikey, a older man who is staying with us with his three kids. Mikey and our uncle run the hunters. Zack, one of Mikey's kid met me at the table. He kicked my foot and smiled. I nudged my head upstairs sending him a signal to meet me up there. I held up my hand, in five minutes. I looked at Mikey.

"I'll be right back,I need to get showered and dressed. Save me a plate?" He nodded and sent me on my way.

Instead of doing any of what I said. I heard Zack running up the stairs. I met him in my room. I walked over to my dresser, ignoring him.  Zack came up behind me and pulled me against him. He started to kiss my neck. This wasn't allowed under my uncle's roof there would be no romances between the trainers. Zack has been with us for a year and I still remember when we first met.

"Uncle Mason, we have more coming." My brother, James said. I looked out the door and saw the four running into the house trying to avoid the rain. We lived in New York at the time, and it was almost always raining. James opened the door and  Uncle Mason watched as they ran in.

He greeted Mikey with a hug.

"Nice to see you,Mikey!" They laughed and pulled away. The next to come in was a little girl no more then six, with wet blond hair sticking to her face and bright blue eyes piecing into mine,she was scared. I gook my coat off and wrapped her in it. She smiled at me and joined her dad. Then two boys came in, both strikingly handsome. One had green eyes and black hair, he looked mean, he had an angry expression. The other boy had blue eyes and brown hair, he smiled at us as he entered the room. I couldn't keep my eyes off of him. He was so oblivious to the damage that was done.

"Mason, these are my kids Lila, Zach and Landon. Thank you so much for taking us in at such short notice." My uncle nodded and then took my hand and Jame's.

"You're welcome. A friend of mine is always welcomed. This is my nephew Zach, and my niece Kassie." Zack's eyes met mine. I looked at him and titled my head. I couldn't understand how he could be so happy when his mother was just torn apart by a beast.

I know why he smiled like that now. He was putting on a good show, he wanted to keep Lila safe and wanted her to be happy. She didn't know that her mom had died that night. I turned and faced Zach.

"I'm not ready for today. I wish you can come with me." I said. Zach graduated last year and this was my senior year. The only one to come with me is Landon, and we havn't realy talked.

This school was smaller than any of the other ones I've ever been to. There was only about three hundred students. Well now three hundred and two. Landon and I walked into the school and glared. It was a typical high schools. Boys gawking over the girls and girls gossiping in groups about the boys.

"The office is right there." Landon pointed over to the side. I looked around, the school was bigger on the inside, on the outside it was walls of brick. The inside looked like a New York office building, wall length windows, halls of closed doors and the two giant stair cases leading up to the second and third floor on both sides of the main hall.

Once inside the office two very happy, plump ladies greeted us. They both spoke in a high pitched voice that made Landon and I cringe.

"You must be Mr. Landon Maxwell and Miss Kassie Dewberry?" One of the ladies said.

"I'm printing out your schedules and locker information. Mrs. PT here, will have someone give you a tour of the building." Mrs. PT didn't look very happy. I read the others name tag, Mrs. Sparks. She handed us our papers and told us to sit down. The office wasn't big, and only had two chairs in a small waiting area.

After the awkward silence between Landon and me, Mrs. PT came around the small corner with a boy smiling at us.

"This is Dylan, he will be showing you around." Dylan smiled at us. Mrs. PT left us alone with the boy. He had short strawberry hair and dark brown eyes. You could easily tell he was in some sport by the muscular body he had.

"I'm Dylan, I play football and basketball, I'm also the student body president. So, I guess just follow me and if you have any questions let me know, but first I have one. What's your names?" He talked very fast and a lot.

"I'm Kassie," I said. When Landon just kept quiet, I glared at him, "and this is Landon. He's my cousin. We just moved from New York." Dylan didn't seem to really care, he just nodded and started walking out of the office. I looked at Landon, and he shrugged.

"Alright, I guess we follow," I said. We followed him through the halls.

"This is the main floor. The office, cafeteria, gym and auditorium are down here. We have assembles a lot, but there will be announcements for them. Upstairs is the main class rooms. Math and all the junk. The third floor is all the extra classes like band and choir, that sorta thing. Oh, and the auto class,wood shop and swimming pools are in the other building across the street. In between that is the football field and track. Any questions?" Landon and I starred at Dylan. He talked so fast and we could hardly keep up with him, but we both shook our heads.

"Ok, well good luck and see you guys around," he ran through the end doors leading to the other building.

"Ok, I guess I'm going to auto," and with that Landon followed through the doors leaving me to face the scary world of being the new kid.

After stumbling through class rooms, I finally found where I was supposed to be. It was my homeroom, which is just your first class. It was photography with Miss Franklin. I was expecting an older lady with grey hair, but it was a young lady with blond long hair and had the brightest green eyes I have ever seen. The bell had already rang, but I knew I would be exempt because it was my first day.

"Class please welcome Kassie to our room." The all starred at me. There was maybe only five in the room, but it was still stressful to be the point of interest. It was three boys and two girls. The girls welcomed me with bright smiles and two of the boys just watched me. The other one, who looked very imitating, just glared at me. I was a hunter and I wasn't scared of anything, but for some reason he gave me chills.

"Go ahead and take a seat. Now normally in this class we go over lessons or projects, but for today it's just a study period. So you can do anything as long as you don't annoy me," she smiled at me and laughed. She walked to a small desk in the corner of the room. I walked to the farthest desk in the back and pulled out my camera.

My parents bought me my first camera, but now it's packed away in box. I havn't unpacked much. I love taking photos, even though I know I don't have a choice about what I want to do after high school. I'm hunter. A hunter I'll always be. The thought of taking photos is electricfying. It gives me the comfort I need.

"Hey, thats an awesome camera." I looked up and in front of me was creepy boy. I got lost in his eyes, there were almost yellow.

"Uh..thanks," I said. I smiled and contuined to take out my notebook and my laptop.

"Derek." It took me a while to understand what he was saying, but when he held out his hand, I understood. I shook his hand and as soon as I touched it everything went black. 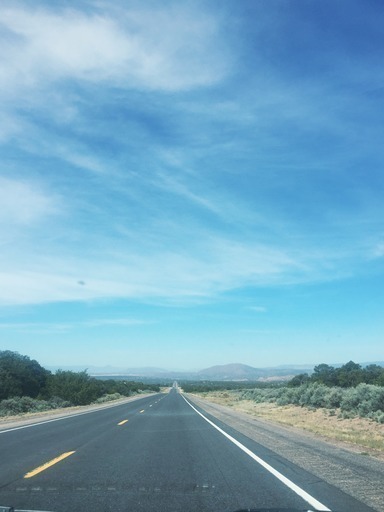 Where the Road Ends

The truth about working in health care. The part no one mentions. The hardships, the love and the heartbreaking truth. 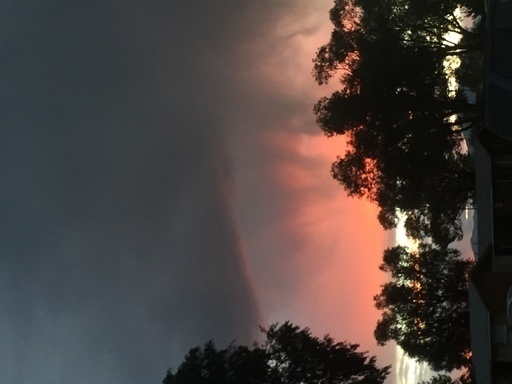 Why: A collection of Poems