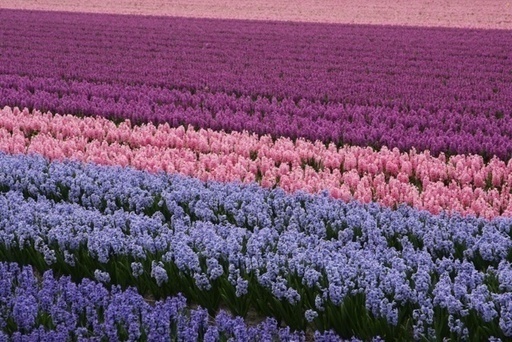 Loud Poetry From A Louder Girl

Poems/quotes, most written by me, L.C

36 Reads
3 Favorites
Get the App

My friend once said "the world is so beautiful, i want to write a poem about it."

I started to think and realized I wouldn't know where to begin.

I could start with the sunrise or her eyes, they both make me feel alive.

I could start with the little girl always smiling, or the teenage girl still recovering, or the 2 people just kissing.

The fact that every second there are more than four births.

This world has weird ways to show love, but they're all so beautiful

But, this is the same world with hate fear, and endless wars.

This is the same world that killed Martin Luther King for having a dream.

Where 50 LGBT can be killed and people rejoice.

Where you cannot make choices for your own body.

Where we send soldiers instead of relief.

Where it's easier to ignore how we are destroying our home instead of trying to help.

Where the kkk is not considered a hate group. Where world peace seems impossible.

Where nazis are sympathized.

Where being an unarmed black man is a death sentence.

Where 13 year olds are sent to conversion camps.

Where black parents have to teach their kids how to act around cops.

Where obeying authority can still get you killed.

This world does not make sense, it never will.

But this is the world that you, we, live in.

You are alive and existing, there is happiness and love in this world.

Where people stand up and fight.

Where "hope will never be silent."

Where you are good enough.

Where "some people are just meant to be in the same story."

Where "love gives us hope that change is possible."

Where we are all children of the universe.

This world can be shitty, but it is beautiful.

This is the world in which Anne Frank, who died in a Nazi concentration camp, wrote "In spite of everything I still believe people are really good at heart."

This is a world where hate is taught.

This is the world that we live in, this is our home.

First you will cry.

and you will taste the sour, bittersweet heaviness of sobbing at 4:38 AM on your lips

and your lungs will stop working

and your ribs will feel as if they were collapsing

and you will not be able to walk the next day because you will feel as heavy as a truck full of rocks.

Next you will be silent.

you won't nod your head,

and the world will continue to spin, everything will go on,

and you will just stay numb to keep yourself from falling apart.

Then you will hate them.

You will curse every single person that pushed you to talk to them,

you will rant about how terrible they are

and how fucked up your love in the first place

and that it hadn't meant anything

and you will say they were just another burning star in the sky,

you will say that their light has started to fade,

you will say they never cared about anything,

you will say that it didn't matter,

and you will feel your inner self loathing at the core of chest for being so stupid, for caring in the first place, for being pathetic enough to keep all their things.

Then they will call.

They will make you question every single thought you've ever had,

every damn moral that you had created for yourself

and they will say that leaving was a mistake

and they will make you remember memories you had blocked out.

The old conversations have been deleted, all the photos no longer on your phone.

You will still cry at night sometimes

but your heart will become a boat sailing on rocky waters

but you will be okay.

The world will finally come to you on a cold Tuesday morning.

You will go home

and they will not call you

and you will not care.

This means that your lungs still work

and your ribs are in the right place

and you will go to sleep that night with the taste of happiness on the tip of your tongue.

you will feel better than you have in months

and you will realize that you are okay,

your boat will not sink,

the storm is over,

the aftermath has passed

and you will be okay.

the indentation is so messed up and i didn't notice lmao