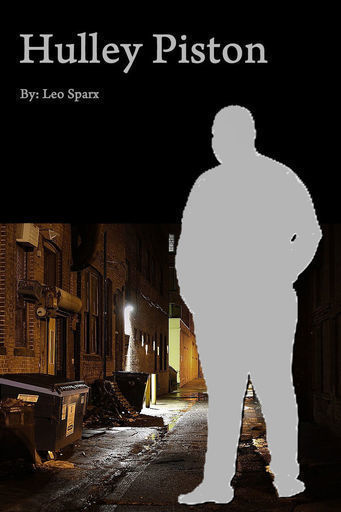 People have called Hulley a lot of things in his life: husky, vulgar, pessimistic. They've given him labels: tomboy, lesbian, transgender. If you ask Hulley he'll tell you some of these words are right and some are dead wrong, but they forgot some: hired muscle, mediocre bassist, and locker room bisexual. Freshly a bachelor (again) Hulley Piston finds himself chasing down a dangerous name from his past... when he’s not chasing a quick hookup.

49 Reads
4 Favorites
Get the App

If you’re looking for some sort of uplifting tale about a trans dude overcoming obstacles in the name of authenticity, I’ll just be straight with you, it’s not that kind of story man. There’s not much to say, but what I can tell you about being born the way I was is, it’s just getting the short end of an already shitty stick. The way I see it, life’s got a way of fucking you no matter how big a dick you got, so just take it and deal. We’ve all got our garbage.

Today’s particular stinking pile put me chasing this piece of crap who skipped out on some payments down an icy alley at four in the morning. As if I had nothing better to do than heave after some loser who picked the wrong horse one too many times. I’m at least thirty feet behind him when I see him scale a chain link fence at the end of the alley like some sort of freaking spider monkey.

From what I could gather before he spotted me and started sprinting, he’s a scrawny dude, I’ve got at least fifty pounds on him. Shame it’s fifty pounds of pizza and popsicles. Admittedly, I’m hardly trying at this point. I can feel the chill stinging deep in my lungs and before I know it the spider monkey is out of site and I’m hunched an overflowing dumpster gasping for breath.

For a few minutes I’m just panting there, my bare hand resting on the frozen dark green metal of the dumpster. Other than some sirens in the distance all I can hear is my hacks and my onsetting type two diabetes. Whatever is spilling from the top of this trash has slid onto the rim just centimeters from my palm. I’m taking in deep breaths, my nose and throat passages freezing with snowflakes formed from steamed garbage stench with every inhale. I can’t help but look over the ledge to decipher what culmination could possibly be causing this reek.

Steadying myself enough to get a good look I spy half a dozen fudge frosted donuts with rainbow sprinkles smashed against a paper box, and three empty beer bottles. On top of all of it, what appears to be a nice frozen layer of thin vomit or just run of the mill dumpster juice.

All of sudden I’m wondering how early the diner I passed when I first spotted the spider monkey opens. Maybe it’s 24 hours. Maybe they have donuts. Either way, I'm calling it a night. 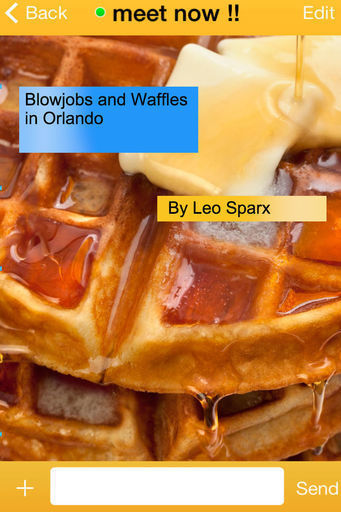 Two men from different backgrounds meet casually and spend a weekend in Orlando neither will ever forget. 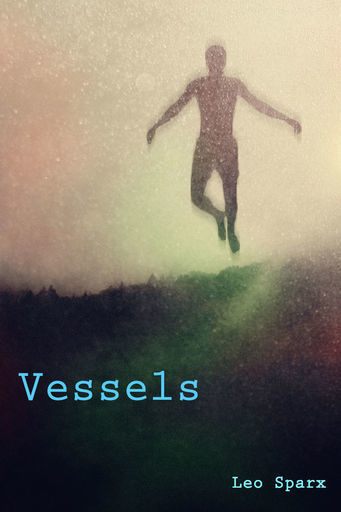 Three young souls rebel against the structures set in their educational process as they learn more about their confinement.