61 Reads
6 Favorites
Get the App

I was happy in obscurity then something changed. In the past two weeks I've finished the novel that had sat stagnating on my laptop. My flat is spotless and I've met a woman. One who is beautiful and yet for some reason doesn't make me cripple and squirm into a full-blown panic attack.

At work I've been promoted, twice, in two days. From desk droid to Armani pin stripe suits and executive meetings in just two days. I even have money to spend. I went to the bank to plead for forgiveness for being unable to pay my monthly credit card instalment. The woman at the desk just apologised saying a mistake had been made on my account. She wiped everything out and levelled me to zero. No debts; it was weird. I've been winning all my confrontations. Every opponent has simply buckled at my knees offering me anything I want and more. Straight after the bank I bought a scratch card and won 250 grand.

It's the nights that scare me. My body is eating itself from inside. Every morning I wake with blood smeared across my pillow and pain searing through every nerve. I'm not myself. Something isn't me. Even my bathroom mirror is telling lies. Tuesday morning I stared at my reflection, it was the same old me except the image flickered. If I moved I left trails like those that that taunt you after you’ve stared into the sun. My image cracked unnaturally then blurred away from me into the sinister red-faced image of a clown laughing back. Then flickering back to me again, that same old stupid but comforting face. Every night and every morning this is happening. The clown is always with me. If it has malevolent intentions it is failing. It's turning me into a world-beater.

My boss approached me at my desk yesterday saying I wasn’t pulling my weight. I simply stared into his eyes and said, “Why worry about me when your life swells with empty voids and nothingness”. He turned away to his office. Seconds later the sound of windows smashing echoed around the building. He had leapt to his death and I was promoted again. This made me the boss; the ruler of the company and all this was the clown. His presence has propelled me to riches and happiness and yet taught me nothing. In my own skin I'm still weak, lazy and under qualified. I need him.

This morning I got up feeling weaker than ever before. I stepped into the bathroom and it wasn’t me in the mirror. The clown stared back. Dull white cheeks fractured with age-old, broken skin. Bloodshot eyes framed by rotten, wispy red hair. A stench like death manifested in reality by the furtive white maggots crawling from his nose.

“Now… you’re are on your own.” He said. Nothing more. Then he was gone. 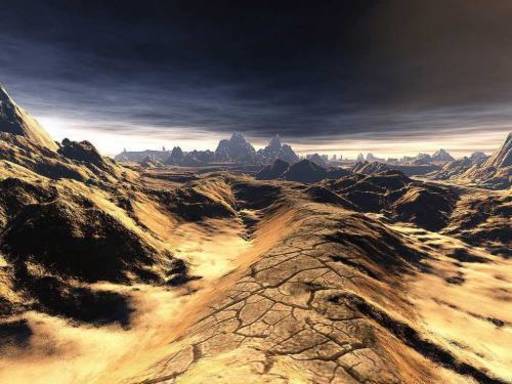 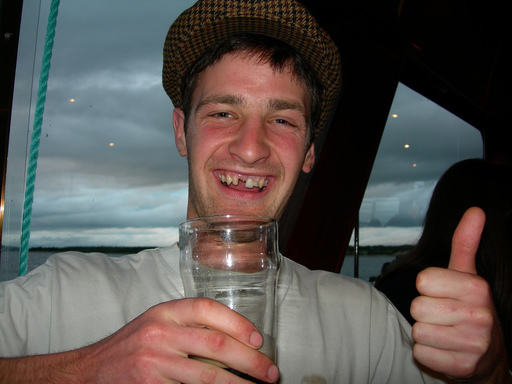