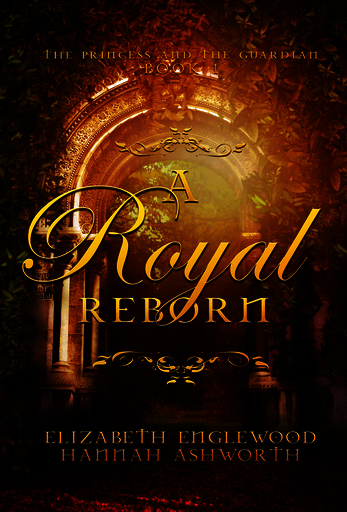 In an archaic realm that exists parallel to the modern world, Andria of Aramore - a princess believed to be dead - attempts to reclaim her throne beside her Guardian, as a war brews between her ancient family and two others. However, the old gods of her realm decide to intervene, and Andria becomes their most important pawn in this brutal game of chess.

There's nothing to read just yet. All of Elizabeth Englewood & Hannah Ashworth's chapters are private.

If you Favourite their book, we'll let you know when new chapters are published.