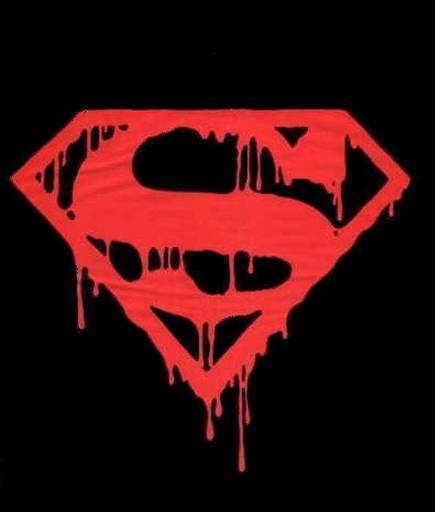 Maddie Grant is a fugitive on over a hundred planets and like most sci-fi characters, she chose to hide on Earth. Three thousand years later, she finds herself settled down with two children, a decent cafe and the memory of a lost love. After yet another counter with Alien hunters, she has a decision to make: use her abilities for good or be returned to the Interplanetary Terrorism Taskforce. Unfortunately for the Hunters, Maddie was never one to play by the rules.