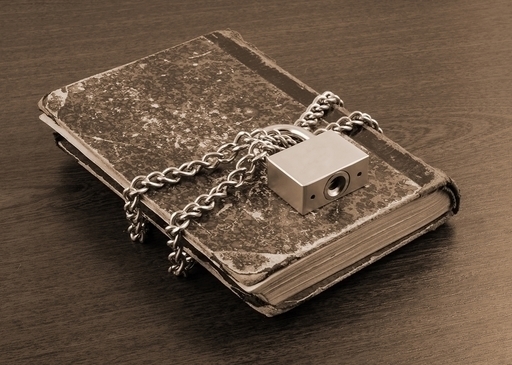 People here just don't get it. I hate it here. They can't see the pain crawling in my skin; how it used to crawl over my skin. The blade helped. Like some kind of drug that sent all the pain into oblivion. It's hard not to do it anymore. I just want a small sharp blade to run across my forearm and leave blood trickling from my skin to the floor. Every time I hold a blade in my hand I want... I don't know how to explain it? Cut it out? Yeah. That's it. I want to cut out my past to erase all the bad and hurtful things that had happened to me. I want to cut out my present because it's hard to be in the same room at all that bad. And also the future so nothing can ever hurt me again. Or anyone.

You may not know this, but I'm hurt-No. Not hurt. Suffering, inside this body I'm supposed to call mine. I get whistled and looked at by guys all over the place, and I don't get it. I want to scream at them and say, "Don't look at me unless your looking at the person inside!" The person lying on the cold stone floor bleeding out every word or action that had ever happened to her.

I still don't let other people see me cry about anything. My mom always told me to stay strong. But how can I stay strong when my post, the person who was holding me up, had been thrown away? He did the thing I want to do most. He wasn't scared to take that step. To put that rope around his neck and fall away from life it's self. But I can't give myself that satisfaction. I don't know why either. Every part of me want's to fall. But I never do.

They say people jump from cliffs, and buildings, but that's not what happens. They fall into complete serenity. I want to step into that serenity with them; but not with them. I want to go in alone, but surrounded at the same time. The pain would fade away into nothingness if I fell. All the hurt would fall of my body just like my cloths had that night. All those nights. Maybe the memories would disappear. Maybe if I fell, he wouldn't be there. All I ever wanted was to be alone. I never felt like I belonged with people.

I'm sitting here, blaring music into my ears, waiting for somebody to care.

But they never do.

I sat in the park under a big oak tree. Its branches were so long and big they touched the ground in some places. Letting kids sit on its old branches. Nobody ever climbed it for fear of falling out; so they sat nearest to the ground where it was safe. But me? No. I didn't like safe. I wanted to live on the edge of a cliff during an earthquake.

The tree was so tall and its bark was so old it had slits big enough to fit the tip of your foot in to give you a boost up. When I reached the top I looked out at the small town I lived in. There weren't many buildings or anything like that. Mostly trees covered the horizon. Green blanketed over the land with a few buildings within sight that looked like patchwork stitching. A breeze blew passed and into my thin unzipped jacket, causing it to fall down my arms.

A disgusted feeling washed over me when I caught a glimpse of my scared arms. All the pain that had made me want to get it out so badly, was now in jagged lines running everywhere like tunnels through an ant farm. I wanted to stop, but it wasn't that easy.

As I looked out I imagined I was somewhere else in the world. Somewhere where I was accepted and wanted. Not thrown in a corner and discarded. My hands gripped the tree with such force I felt it cut into my hand a little. I needed a miracle to save me from my hell hole.

I herd birds settling in their nests and squirrels running all over the freshly cut grass. The breeze was gently pushing the rusty swing set, a small squeak every other moment was the only result. Colors started to burst from the horizon. It all started with that deep exhilarating orange that settled into a softening pink, and bam! Red spilled into the sky like punch being tipped over on the table. It wasn't often I smiled, but I couldn't help it. There was nothing better than that.

As it settled down and the sky was finished with its momentous explosion, I climbed down an started across the park to my house. But on my way I realized something that I hadn't before. it hadn't been the breeze moving the swing. It was a boy.

He sat there with a small grin on his face as he looked at me. The boy had flaming red hair that was so curly it seemed untamable. A silver with a shine that was only on a new coin, was the color of his eyes. I could tell he was tall even though he was sitting down. His body was strong looking and defined.

I kept walking across the park when the boy stood and called out. "Hey." 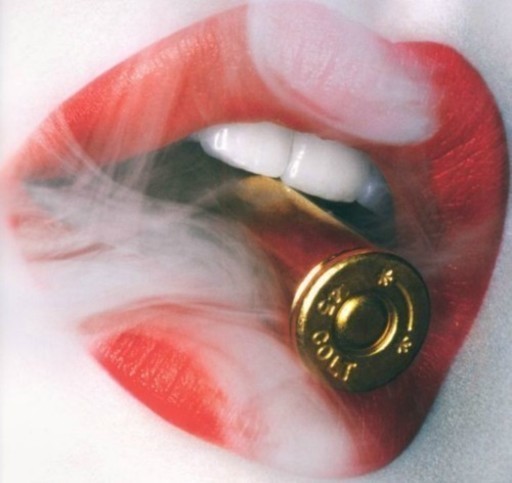