Some people are good for something, most people are good for nothing. Samuel doesn’t necessarily believe that’s true, despite it being his grandmother’s mantra. Then he meets Jason, his sister’s new roommate. No one seems to know what Jason does, where he’s from or what he stands for. His shaggy appearance makes it easy to believe that, perhaps, he’s good for nothing. But when Samuel unexpectedly ends up “trapped” with Jason, he soon discovers a man with a compelling history who has the power to change his life forever.

There's nothing to read just yet. All of Marcus Lopes's chapters are private.

If you Favourite their book, we'll let you know when new chapters are published. 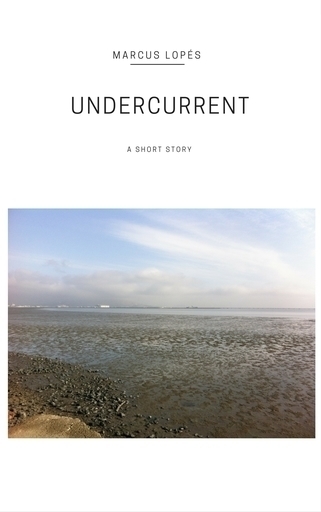 David, held hostage in a life lacking passion, is unable to go where the truth lies until the decision is taken out of his hands.