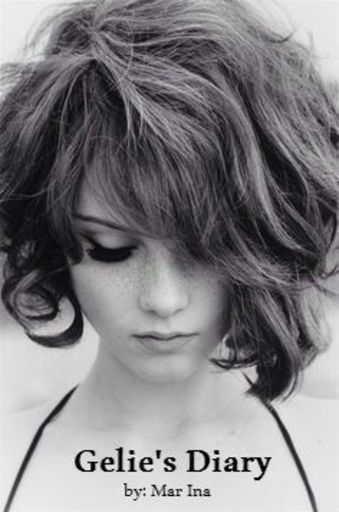 44 Reads
0 Favorites
Get the App

There is no permanent thing in this world.

Everything you think that is unchangeable might change in an instant.

That's why don't be so fully confident.

Someone who end up crying and alone.

Have you ever experience loving someone that you didn't expect to love?

I don't really know the reason why did I like him, and I also didn't expect that I will fall in love with him.

Let me share with you how I went to like a man whom I hated from the beginning.

I am, well, you can say that, a very annoying and sometimes a bitchy girl. I studied in a Catholic School I am in 3rd year high school. Well, many people do not like me. They said that I had a very bad personality, mean, obnoxious, annoying and many, many more. Well, it doesn't matter to me if they like me or not, I don't really care.

Because I'm used to it.

Whatever you do, people will still talk about you and they still have something to say to you. Even if it's a good or bad, it's all the same. Sometimes I thought that, why is there such people in this world? Rather than criticizing themselves, they still have more priority in criticizing other people. Tsk.

I'm the only one daughter of my mom.  My dad died when I was five years old because of stroke. I don't really remember my father's face because my mom hide all the pictures of my dad. Maybe because she still love dad. Anyway..
I don't have any boyfriend now. The truth is, there are lots of guys who court me but they are all coward. Why? Because whenever I discover that a guy has a crush on me, I brutally honest say what is on my mind. At least they already know my personality. There are also some guys who continued to woo me but i always dump them. Well, it's kinda boring. Sometimes, I go out with some other guys but we immediately break up.
Oh,  I  just  remembered that I had a boyfriend. . on text. He's name was Mike. He is from our province and he confessed to me before that he likes me since the very beginning that's why I decided to go out with even though I don't have any feelings with him.
I also have a Secret Admirer. They said that he was handsome. Yeah, my friends and Anna knows him. Mr. Admirer always gave me chocolate and flowers. Sometimes even when we take a recess, I'll just saw some food inside my bag. That's why I was so curious about him. But they don't want to tell me who it was. Because I'll just dump him, they say. Alex also said that Mr. Admirer will show if he gain some strength to face me. But deep inside of me, there is someone whom I wanted to be Mr. Admirer. That is no other than Lance.
I am here inside our classroom, waiting for our professor. As usual, he was late.
"Gelie !!!!"
I suddenly look behind me when I heard his voice. I automatically show my smile when I saw Lance.

"Wow, you're so early today," I said while smiling. He sit beside me and suddenly put his arm around my neck.

"Speaking of Bff's, there they are," he said as he pointed out my friends who's walking toward us. And they are holding some flowers.

"Here, it's for you," Anna said while smiling.

"Of course not! Mr. Admirer gave that to you."

"Hmmp, you're the only one who knows him."

"Because his afraid of you. He thought that you might eat him alive!" - Anna

They laugh at the same time. And Lance also join. Haist.

Oh, oh. Hearing that voice, I already know whose that annoying guy. I saw him look at me.

"Good morning, Ms. Grouchy!" he said while smirking. I look at him with sharp eyes.

"There is no Good in morning whenever I saw your face," I said. Argh, I really hate to see his face. So annoying.

"Why, Am I so handsome to you?" he said then he sit beside me.

"Can you please don't sit beside me? You're ruining my day."

"Who cares? Can you please get out of here! Go!"

"Why? Am I really that handsome to you?"

"What a hard face you have there, eh?"

"Well, I really am handsome."

"Animal? Why, are you pretty?"

I hit him. So annoying.

"Why did you hit me?" he ask while looking at his arm where I hit him.

"It's because you're annoying."

When I raise my arm to hit him again, he stand fast and run away while laughing.

"You're so annoying! Argh! Please die!!"

Argh! Annoying! Please die, Rafael! Yeah, his name was Rafael. The most annoying guy I ever met! Since our first year, he's always my classmate and he's always so annoying. I don't know but I really don't like him. He always teased me and he always makes me angry. Argh! Rafael! Please die! 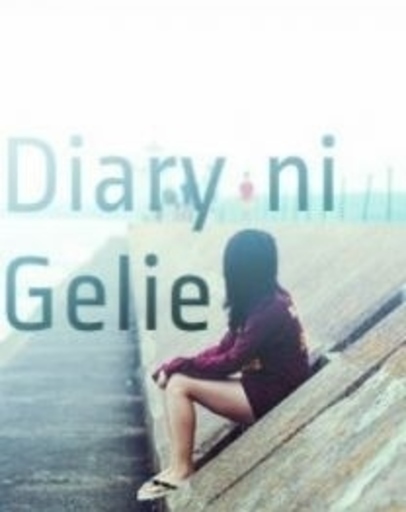 This is a short filipino story that everyone can relate. This story is a true story from a girl who fall in love to someone who she taught that will love her truly. This is a also a story that was published in Wattpad. https://www.wattpad.com/myworks/14649032-diary-ni-gelie-true-short-story 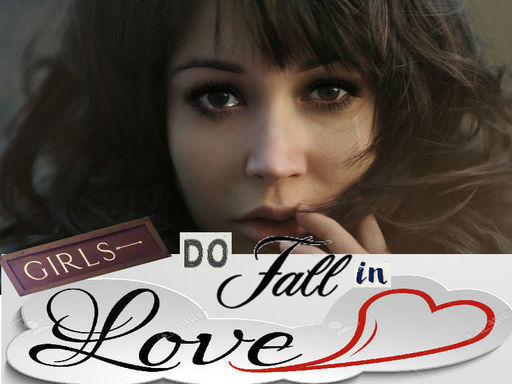 Girls Do Fall in Love

Diary of the Girls who experience different kinds of Love. People who are: Single. In a relationship. It's Complicated. Marriage.