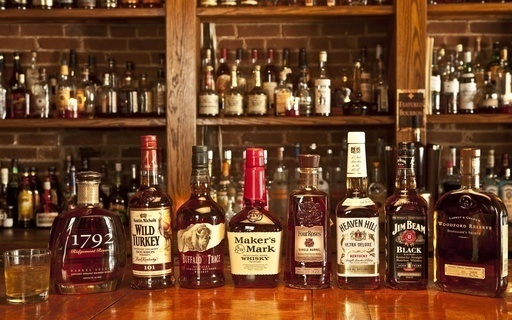 Poetry about having to much alcohol

Went to a bar last night
It was something new
Had a talk with JIMMY BEAM
and had a round with a Russian bloke named VOLUTE.
All of a sudden another guy sat down
His name was JACK DANIELS
He was from out of town
JACK took awhile to warm up
Quiet type to start with
Then he wouldn't shut up
Then a bloke called BUNDY
Wanted the crew to quieten down
He said the meanest of them all
Was about to come through the crowd
We all started to SHIVER
And act as REGAL as could be
When this WILD bloke nic -named TURKEY
Sent me to my knees
I told him I didn't mean him any HAHN
I was a bit LIGHT headed and could I at least buy him another round
He talked about his travels
VICTORIA was the best
But he was a little BITTER as those EMUS on the road
Put him to the bloody test.
The night as I recall
Ended with a Tia
When I had no more money left for one more drop of beer.
I stumbled home to MARY
What a BLOODY sight to see
Then I awoke the next morning to find
I wasn't drinking with no-one else but me. 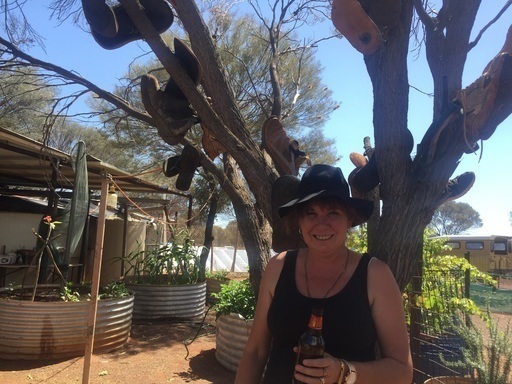 Do whatever blows your hair back

This is a journal of my world which will be filled with short stories of my journey through this thing called life.... 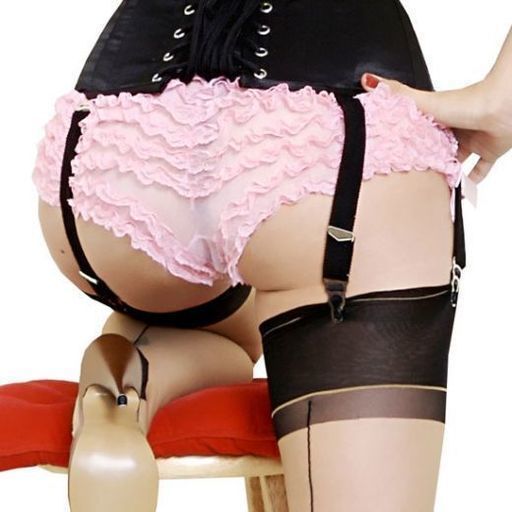 Take a read of the town of Driftwood. A crazy group of woman and men that somehow learn to coexist in a community that's far from perfect but makes imperfection look so dam good. Strap yourself in.Down a couple of quiet ones and take the trip of your life. To Driftwood that is.........