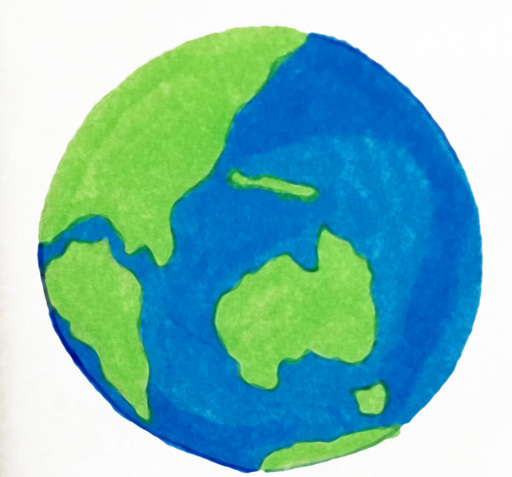 The man in the suit

A bearded man dressed in a dark blue suit, stood in a windy cold alleyway. Waiting. With the wind blowing, a piece of rubbish settled at his feet, he slowly picked it up, unwrapping the white crumpled up paper. It looked like he was reading the paper for at least 15 minutes, his faced slowly turned to a look of concern, he looked up and around with the question to where the paper had come from. EKKK!

Suddenly  a deep blood red sports car scratched around the corner coming to a stop at the end of the alleyway. The man was in shook dropping the piece of paper. the passenger door opened. A tall muesly man in a black tuxsedo, with dark shaded sun glasses on. Stood up out of the car staring eye to eye at the fritened man at the other end of the alleyway. The bearded man didnt know what to do. The man at the other end of the alleyway standing near the red car spook in a very deep and killing tone."Get in" he ordered. The bearded man had so many though fly in and out of his head. He just stood there, he looked wlike he had been frozen in to stone. "Get in!" he stoke again, this time with a more aggressive tone. The bearded man slowly toke one foot in front of the other slowly reaching the red car. His heart started to race. He stopped, he just stood there look deeply into the other mans eyes. the man at the car gave him a deathly look and toke one step forward. The other man slowly started to give him a cheeky smile. He didnt look afraid anymore, he seemed happy. The man pulled out his arms from behind his back and spread them out besides him, he started rubbing his fingers together."GET IN THE CAR! OR I WILL MAKE YOU MY SELF!" The man near the red shinny car yelled more scarier than ever before. He looked like his eyes wear about to pop out of his head. "No..." the other man replayed silently still rubbing his fingers. Then with a snap of the mans fingers he vanished with a boom of dust and ash swarming around the cold and still windy alleyway. The now angry and hot headed man ran at where the other man was standing swinging his arms around the dust and ash floating around the air trying to find the other man. "HE'S GONE!" He yelled again at the red sports car. Another tall, good looking man stood up out of the car from the driver set. He had short black hair, he wasn't that musly, he was actly quit skinny. He was wearing long baggy jeans and a black selfless shirt, that read "You mess with me, You die!" in bold writing. His skinny arms where covered in black and blue tattoos. He had cuts covering his face and bruses.

"What, do you mean?, How can he just disapper?" He spoke with frustation and pain.

The air was cold and moist. The cloudiness didn't seem to fade. The bearded man stood in a great fog. He looked down, unable to see his feet infront of him. The whole air was being trapped by a gray fog. The bearded man stood there staring off in to the great fog. His face was cold, his cheeks turned pink by the cold, chilling air. "Where am i" he asked him self under his own breath. "What have you done now Chris?" he asked, this time he was speaking more of a whisper. He pulled up his hands and placed them in front of his face, just barely being able to see them in the misty fog. Chris walked forward slowly and carefully. "HELLO!" he yelled out for help. His voice ecoced again and again. It wouldn't stop, he just kept hearing his voice over and over. "HELLO, HELLO, HELLO, HELLO" Each time growing bigger and bigger. Chris was frightened and confused he lifted his arms to his side again and started rubbing his fingers together, this time more ruffly. PUFF! he was gone, the ash and dust was back and was swarming the foggy air and Chris was gone.

"WHAT DO YOU MEAN HE'S GONE!" Yelled a dark deep scary voice from the corner of the dark room.

"He just vanished" The tattooed man from before answered

The dark voice from the black corner spoke again.

"Well, what are you waiting for, go get him. find him!" The shadowed man stode out of the dark corner. A man figure stood forward. He was dreeped with a cloak. He was wearing a hoodie that dreeped over his face. Unable to see his face behind the black cloak.

The girl in the Golden Dress

The girl in the Golden Dress