The sun is shining on us as we have our picnic. Her family and mine. Her eyes  sparkle as she smiles at me. I feel delightful. I feel comfortable. I feel romantic. I leaned in towards her to kiss her. Our lips meet. I close my eyes. She makes me feel happy. Something was ruining the moment. My parents pulled me away. same with hers. "Don't be a disgrace to our family Miriam." My mom yelled as she slapped me. She slapped me so hard there was a mark. I love her. My life will never be the same.

3 years later Avery forgot about it but i didn't.

Graduating High school is a big deal. So, of course there will be a grad trip. We're going to South Carolina for 2 weeks. We won't be doing anything. Its's just like vacation. And apparently, lots of.....stuff happens. but my ugly ass won't get into that stuff. I'm overthinking everything from last year. Avery. The girl who I can't love. I had my first kiss with her too. But anyway, My annoying parents Won't stop kissing me goodbyes in front of my entire class. Everyone was staring and giggling. "Bye mom and dad." I said as I went to sit down with my class at the airport. "Hey Mural." Chloe Richards said as she giggled with her friends. "It's Miriam." I said bothered. "Leave her alone guys." Tyler said as he stood right next to me. Chloe felt flustered. I could tell by her face. She and every girl in our grade (except for me) has a crush on Tyler. I can tell that he has a crush on me. But I don't like him. I don't even like guys in general. But my parents would be really happy if I date him. I felt awkward. I went to sit somewhere else. I checked spotify on my phone to see if the playlist my younger brother made. Turns out it was pretty good. I put my earbuds in my ears. I close my eyes. "Miriam!" My teacher called out. I could barely hear her. I took out my earbuds and paused the music. "Everyone's here so we're going to do all of the security stuff." Ms. Ferguson said.

We finished all the security stuff and now we are just lounging. A lot of people in my class were buying candy and snacks. But I was sitting down on my phone instead. About 25 minutes later, We heard the lady on the microphone announcing that our flight to South Carolina is now boarding. I got my stuff ready. "Ok guys let's get on the plane." Ms. Ferguson said as she gestured us. I held my heavy carry on in my hands. Oh boy this is hard. I was first in line. Everyone was groaning at me to go faster. "Need a hand?" A beautiful girl with short wavy hair asked. Sh*t it's Avery. "Uhhh.....sure......I guess heh." I said hesitant. I felt my face blow up. I passed Avery my heavy carry on bag. She put on her shoulder as if it wasn't heavy. I kept walking in the tunnel to the plane. "So, were plane buddies." She said as we got on the plane. "Oh really......That's nice....." But it really wasn't. It's going to be a long awkward flight.

Turns out it wasn't awkward at all. We had a great time laughing and talking about dumb stuff. Everything was going fine until my small brain asked her if she remembered me from 3 years ago. This is where it gets awkward. "You're the girl. Do you still have feelings for me?" She asked. "Maybe....." I said. I wanted to slap myself. As hard as my mother did. "Well I've moved on." She said. I felt my heart die. I felt weak. I felt sick. I couldn't look at her face or else I might cry. I just kept my eye on my phone and said nothing to her for the rest of the flight.

Georgia is a normal teen but when Christmas is around, a miracle happens. 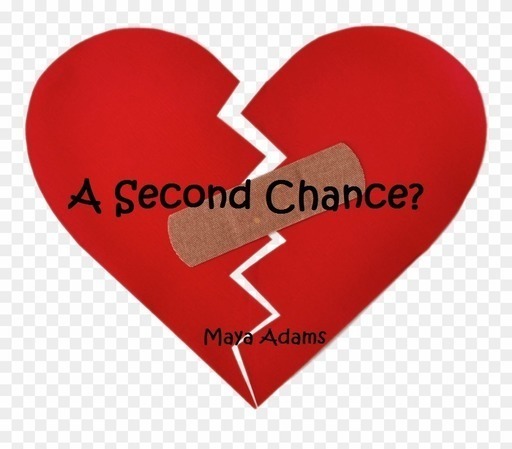 Kaylee and Dawn haven’t been talking at all. Dawn thinks that Kaylee deserves it. But Kaylee wants a second chance. Will she get another chance? 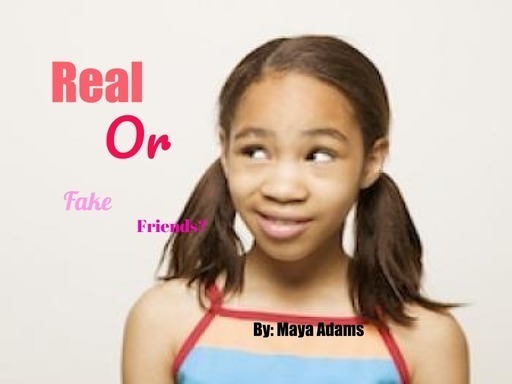 A girl named Dawn has a normal life. A normal family, a normal house, a normal school but the problem is she doesn’t know if the friends she has are fake or real. Read a long and find out how Dawn figures out the truth about her friends.