While preparing lunch for her husband and herself a woman of satisfied years contemplates her past and her expectations when just a girl. What did she thought she would become and what has she become? Humph! She can't change it now.

"Just give me a hoy then when lunch is ready," he said as he put the salt and pepper shakers down on the little verandah table where he had set other rudimentary things. She raised her head from her sandwich-making in the kitchen and saw him sit and take up the newspaper.

She looked at him. She saw the man she married. A truck driver. She had married a truck driver; one of their sons was a truck driver, and two of their grandsons were truck drivers. This is what she had done. The world needs truck drivers, but, still, a truck driver. Then a flash of Raelene, her friend at boarding school, who slept in the next bed and took her arm at morning recess. She was thin, sickly, but loving, kind, and she adored her, and her, she; spoke rapturously of both their futures as starry-eyed young girls always do; of clever, respectful, and well-off husbands they were sure to attract, she said, like moths to a flame, she said, and they would giggle red-cheeked at the thought of it. Of her first but last end of year student presentation - her last, as her father had died and she was taken out and back home to the little town on the edge of a larger one - and at the speech she had been forced to listen to, and heard her name said and glowing words and compliments danced around it as the headmaster read from a prepared speech where words are not just grabbed at, but sort for, good, thoughtful words, about academic brilliance and success at any future endeavour she might seek to conquer. And Raelene too; they were thought of as sisters, a pair of stars in a class of girls chosen top of their peers. She had walked with pride to the little wooden stage and received her end-of-year prize: a book, she loved books, and even the subject of the book, a boy doing great and glorious things in Africa, could not dampen her pride and belief in the inevitability of what was mapped out for her; and she extended the self-pride she felt to Raelene who followed her to take her prize, a biography of Benjamin Disraeli, and they then sat next to each other, smiled, and sat with politeness and warmth between them as they applauded and smiled at other girls who gratefully received books about successful boys and thought they might read them one day. Raelene married a farmer and died at forty-seven. She married a truck driver, a boy from her own little town; yes, not even from the larger town next door.

And she had tried to revive belief in another life, when the children were old enough, by becoming a business woman and opening a shop, a dress shop, with exclusive lines of young and exciting designers, some of them even men, in a posh part of town where success would mean a second, a third shop in the city and even, maybe, interstate. She had planned it meticulously, mapped it out, but sensibly too, as she was a clever but sensible woman, but … uneducated; so, she knew one afternoon as a potential customer, toting a Chanel bag, looked at her curiously at something she had said, then politely put the frock back on the rack, smiled, and left. She knew then it was her lack of education, the look, and maybe even the sound of her, caused by a long-ago dead man, who forced her home to a place brimless with eligible men, but bereft of dreamed-of ones.

Her look through the sliding doors to the verandah where he sat shifted a fraction and her gaze fell on a picture on the wall, a picture she had painted. She painted pictures of flowers, looking into them to understand their structure and why they affected her so much, trying to recreate them on a flat surface, to elicit cries of "Oo, so real" and "Wonderful! So lifelike" but more to please herself than anybody else and more to solve visual problems like light through a glass vase being different than light through cut crystal, or water. Working it out, planning, experimenting, and solving such a problem gave her the greatest joy, almost as strong as advice sought by a grandchild, or moral support from a friend. She would like to talk to him about this but she knows he would not be interested, just a she is not stimulated at all by talk of golfing greats and weather strategies. Maybe she should look on the bright side: their companionship allows the indulgence of their individual solitude without the odour of loneliness. But her world is a polygon and the bright side is just one of many and doesn't come around very often.

He's now out of his chair and stands gazing at the garden, wondering, she thinks, if her insistence on the asters with the zinnias was wise. But he would never challenge her twice; he always defers to her. She has become used to it. She loved him once, and maybe loves him still. No, it is not the same love as that first love; it has grown, morphed into something else; something like a part of her, but a part of her that is giving her grief: her knees are worrying her lately and they need attending to. She is on a waiting list but worries about the necessity, the possibility of an expensive operation making it worse, which is why she doesn't talk to him about him, about them, how, now, she is feeling about him. That's why they watch the news over the evening meal, and over lunch she taps on their tablet, he flicks through a tabloid. If someone asked her if she were happy she would say, "Yes, of course," because saying, and then explaining, otherwise would be too difficult, too exposing, too deadening.

So, let us spin that polygon again and get that bright side back in view. She returns to her task of sardine sandwiches with chopped onion and nutmeg and a little bowl of chicken noodle soup, just like her mother used to make. "Lunch is ready!" 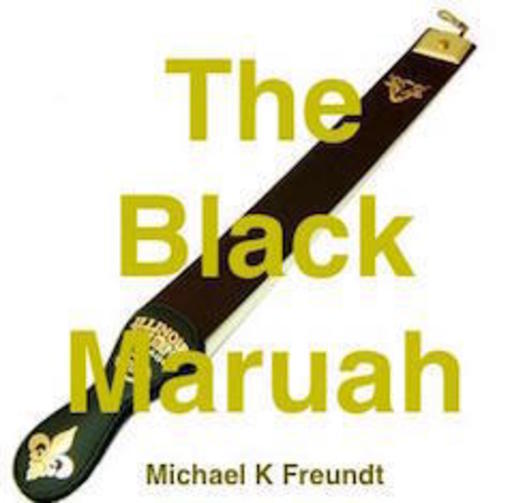 In late 1940's Adelaide, Australia, two young brothers devise a plan to assist the family finances. What could go wrong? 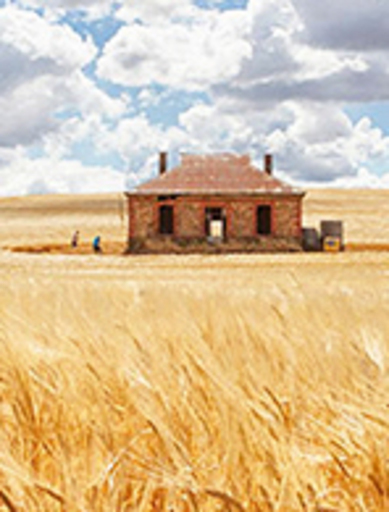 What are kids to learn if they can't ask questions? 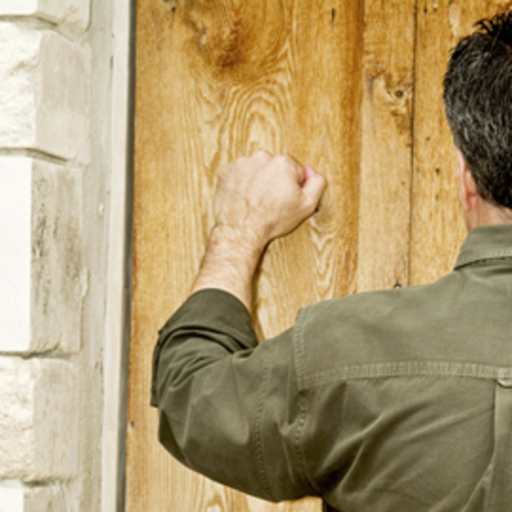 This One Normal Saturday.

When he looked at her nakedness she watched his body react; like his eyes were drinking her in. She had read that line in a novel once and thought it was silly; but then she understood: seeking sustenance. Such attention made her tingle.