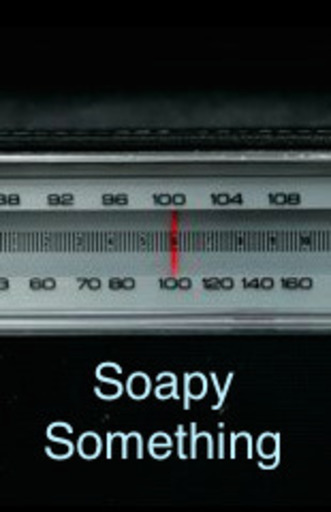 Old radios, cake baking and the wrong way to change a light bulb.

Suddenly, every radio station in the world turns to white noise and a voice reads out a single name.

“Can you turn it up Colin. This is my favourite song,” Meredith called out.

“No,” Colin called back.

“Stupid man,” Meredith murmured under her breath. She put the spatula she was holding down and made her way in to the living room. There was no sign of Colin and Meredith walked in to the corridor and called, “Where are you?”

“In the bedroom,” Colin replied.

Meredith waited a moment before curiosity got the better of her and she trudged down to the bedroom. At the door she watched Colin standing precariously on the end of the bed, light bulb in hand.

Meredith knew if she remained the stupidly of Colin’s endeavour would irk her.

“I got this,” Colin replied, reaching up to install the new light.

Meredith returned to the living room and turned up the old radio. She’d missed her favourite song thanks to Colin.

Back in the kitchen Meredith finished preparing her cake mixture.

The moment she opened the oven door white noise from the radio interrupted the song she was humming.

“Colin what have you done now?” she called out.

There was no reply.

Meredith placed the baking dish in the oven and closing the door heard someone called out soapy something.

“What was that?” Colin called out.

Confused, Meredith walked through to the living room and attempted to re-tune the station. Unable to get one, the static signal becoming irritating, Meredith turned off the radio. Back to the bedroom Meredith found Colin boxing up the used globe.

“Did you say something?” he asked.

Both looked at each other before Colin asked, “What happened to the music?”

“Radio’s playing up, so I turned it off.”

“No, that thing’s as old as we are. Leave it for now. I’m sure it’s got something to do with the station. Give it a few minutes and I’ll turn it back on. It should be fine.”

Meredith followed Colin back into the kitchen and Colin continue on outside. The lack of music was missed. Meredith thought to give it a few minutes before she would turn it back on and hope whatever the problem was had fixed itself. 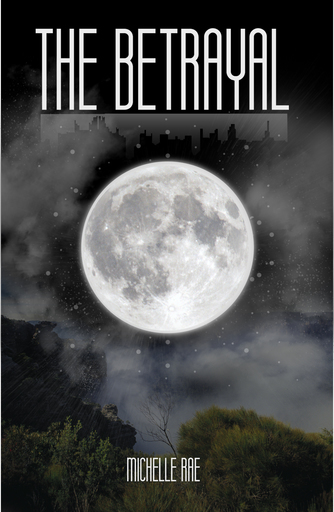 Eighteen year old, Cory holidays with his family in the Blue Mountain Nations Parks prior to beginning University in Melbourne. While there he encounters three men who will shape his future. A generations old bloodline ascends upon the teenager and it doesn't take him long to realise with every full moon, he has a gift he must hide. The mystery behind his new found condition slowly comes to the surface and threatens everything Cory holds dear to him. Suddenly, thrust into a fight for his own survival, Cory must make the utimate sacrifice or be face with death. "Werewolves is the myth told to hide the truth" Twenty-two year old Neve is a... 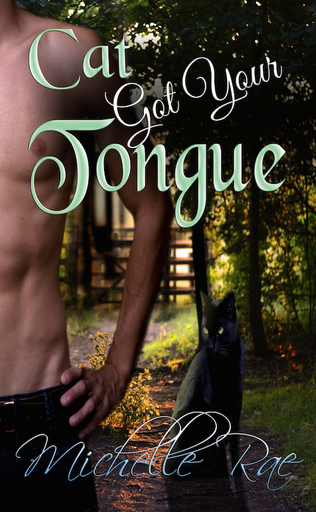 Cat Got Your Tongue

Rejected by his parents because of his sexuality, Tyler flees to an abandoned house owned by his family in the country. There, Tyler discovers the presence of a black cat. But this cat is not ordinary cat and Tyler is about to find out things are going to get a whole lot more complicated. Lannor is not your average cat, he's not even from the planet. Sent to earth by his mother to understand what love truely means, Lannor stuggles through many years. Losing those he loves, until he meets Tyler does Lannor realise what was missing from his life. 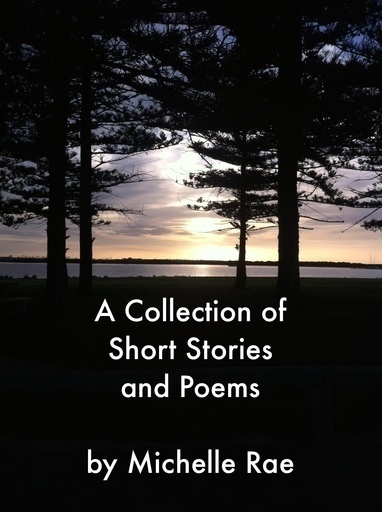 A Collection of Short Stories and Poems

A collection of short stories and poems written over the years. Including Tablo Short Story Prompts.