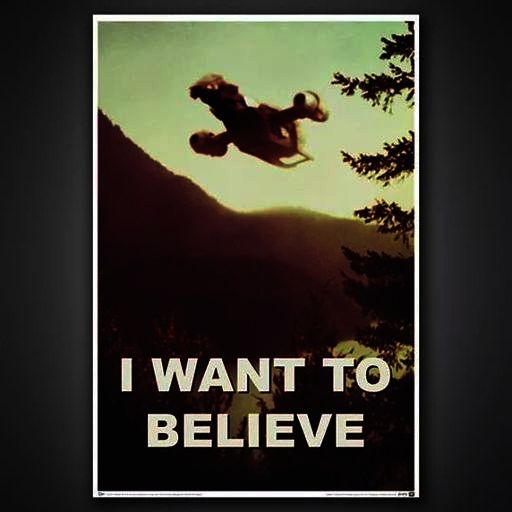 Between my two lovely friends, Heather and Sarah. I have heard things about the Verse' and how everything is all connected. Just as we are all connected in life. I have done research on the internet about how Joss Wheadon is Hydra, and Hydra is really the Illuminati. So I would like to organize this so called Verse'. Make a list, and maybe see where this all takes me. I am a giant geek myself, but I have only watched the first original episode of Dr.Who and I have only seen Episode 8 of Firefly; since my Firefly DVD was stolen. But I do know all things Supernatural, Lost Girl, Forever, Bitten, Castle, Once Upon A Time, Haven, Agents Of S.H.I.E.L.D, Agent Carter, Marvel, Dark Horse comics, The Planet Of The Apes movies, Ginger Snap movies, War Wolves, American Werewolf In London, American Werewolf In Paris, Gotham, V, (The old one) Tim Burton Movies, ( except for that barber one, that was gross.) Walt Disney (Hey he lied about his age, going in the war and later painted Mickey, Donald and Goofy on the planes going into Germany. To up lift the solders morale's. That earns a rank in kick ass geek history.) Kick Ass, and Kick Ass 2 and the Walking Dead series. (Although I didn't approve of zombies killing that horse. It was more messed up then the way Beth had died.)

So those are my geek credentials, and if the Serenity were still flying through time and space even as we speak. This would be lost relics of our time, all connecting to The Verse'

1) My friend Heather pointed out to me one evening, as I had watched Firefly for the first time last year. That Badger is future Crowley. If you are a fan of both Supernatural and Firefly, you might get this theory. As for me when Heather pointed it out, I was nearly dying with laughter on her living room floor. As she joined me from seeing me laugh so hard, it had caused her to laugh just as much as I did. I laughed at the fact, if Dean and Sam could have seen Crowley in a Bowler hat what would they do? I must have told her what I was thinking, because we were both in tears laughing our asses off.

2) In the movie 28 days, Alan Tudyk is this movie. His character is staying at a rehab, called Serenity.

3) In the very first episode of Supernatural, The actress who played Jess. Is now playing Barbra/Bobby in Agents of S.H.I.E.L.D

4) Felicia Day of Supernatural, was once in Buffy The Vampire Slayer. She was apart of the army of Slayers, in Sunnydale.

5) Nathan Fillion got his first start on Buffy The Vampire Slayer as a evil profit. When Joss Wheadon was writing the script for Firefly. He was going to offer the part of Mal, to Buffy's co-star who played Xander Harris. But that actor had turned Wheadon down saying, it would conflict with the filming of the Buffy The Vampire Slayer shows. So Joss Wheadon chose Nathan Fillion for the part of Mal instead.

6) In the episode of Supernatural where Sheriff Jodi Mills wants the Winchesters to rescue a young girl from a nest of vampires. They capture one male vampire who explains to the three of them, that his adopted sister; is actually the family's lure in around about way of getting food. That actor who portrayed, the vampire they had kidnaped. Is actually the same actor who plays Clay, in Bitten.

7) After the movie Serenity. Nathan Fillion played in a movie called Slither. It was directed by James Gunn who later on directed The Guardians Of The Galaxy and whom it was also rumored that Nathan Fillion made a cameo; in that jail scene. Another actor who played in Slither with Nathan Fillion, was also later on to take on the roll of Daryl Dixon's older brother of The Walking Dead. The Villain from Slither went on to play the blue bounty hunter, who went looking for Quill in Guardians Of The Galaxy.

8) The Character of Supernatural's Bloodlines. David Lassiter who is the actual name of a director of a movie called The Space Between. Who had stared a actor named Hunter Parrish, Hunter later played in 17 again with Michelle Tratchenburg. Who had played Buffy's sister Dawn, in Buffy The Vampire Slayer. In Supernatural Bloodlines, that character called David Lassiter. Had made a reference to Dean Winchester being Buffy.

9)  As I was trying to explain to my friend Heather today, that I was creating this book. She didn't seem all that thrilled about it. But I told her I needed to organize The Verse' with a list, because I didn't really understand it. Why does it all have to connect? It's not the Book Of Life. It's the movies and television. Big whoop. But as I got reminded that my friend Heather is a big fan of the Harry Potter books and the Harry Potter movies. I did come to a realization today: In Men In Black 3, in the scene where Agent O walks into Agent J's office. You can see JK on the glass doors behind Agent O, who plays Emma Thompson. In the 3rd Harry Potter movie; "Harry Potter And The Prisoner Of Azkaban." Emma Thompson also plays Professor Trelawntry, and that movie she played in was based on the Harry Potter books written by J.K. Rowling. (Here is another one, wait.) Emma Thompson also played in I, Am Legend; with Will Smith. Will Smith had also played in another movie called I, Robot; with a co-star by the name of Alan Tudyk with had played Sonny. I guess everything does have an order in some kind of connection. But I will tell you this,.. It's really fucking annoying. :)

10) Big Hero 6 in a way reminded me of Firefly. As I watched if for the second time, I laughed not only for the fact that both Firefly and Big Hero 6; have American and Chinese cultures morphed into one. Also for the fact that Alan Tudyk was in both Firefly and Big Hero 6. Only in Big Hero 6, it looks as if they morphed Wash and Richard Castle together; and that character is a target for danger. It's good thing Big Hero 6 is a Disney movie, that is also a Marvel movie. Or Joss Wheadon would have gotten to kill Wash yet again. I'll give it a big thumbs up on blowing up the Hans statue, that was really funny.

11) A Promethus/ Marvel Verse': Idris Alba played the gate keeper in Thor 1 and 2
Michael Fassenbender played in X-Men:  first class and x-men: days of future past. Both actors play in Prometheus together. The actress who is also in Prometheus which would be the main character at the end, had also played in Sherlock Holmes: Game Of Shadows with the actor known as Robert Downey Jr. Who plays in Iron Man 1, 2 and the Avenger movies

In an episode of buffy the vampire slayer the actor (Chad Lindburg) who plays Ash in supernatural can be found in a moloch episode and the actress who once played Dawn in Buffy The Vampire Slayer ( Michelle Tratchenberg ) ; also stared in an episode of Sleepy hallow

Way before Marvel had anything to do with Joss Wheadon. In a Buffy The Vampire Slayer episode, Season 1 the evil vampire says to his vampires minions "with power comes responsibility " 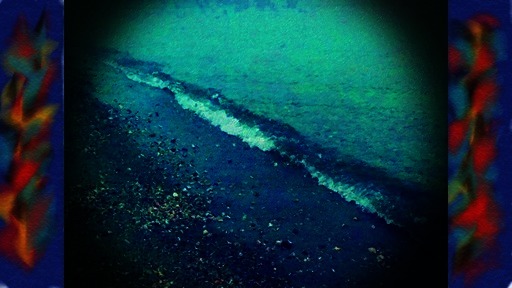 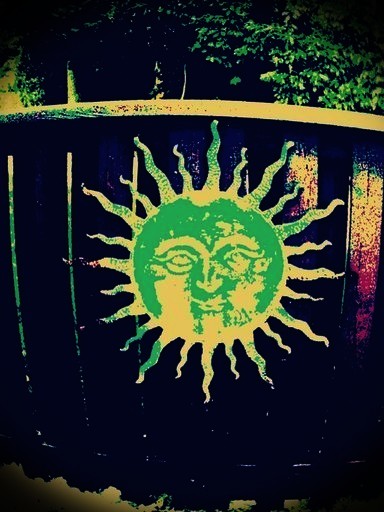 Word To The Wise 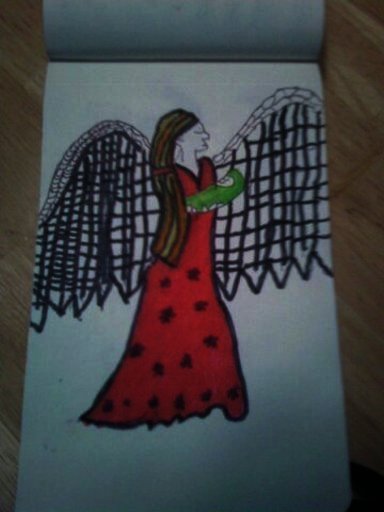 Medium Mouse: The Child Of Darkness

Medium Mouse and the Nephilim gang are back set to find Sahmora' s child. The anti Christ that end the world for good this time. With the Red Alliance and the Black Kings, the FIVE don't know to trust. But what makes it all extreme is Mouse's teenage crush Trig is on Long Island and he's not at all what he seems. What should Medium Mouse trust? Her heart? The FIVE? Or her destiny?