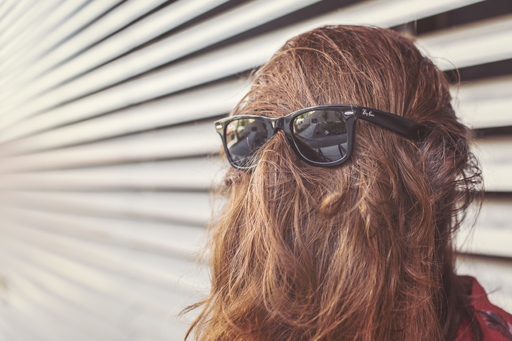 The Diary Of A Rather Pathetic She-Demon

Being a rather pathetic she-demon sucks. And it's even worse if you're terrible at being bad. This is a collection of my failures.

72 Reads
5 Favorites
Get the App

I can tell you from personal experience, life as a rather pathetic she-demon sucked. You got crapped on for being at the bottom of the metaphorical demonic totem pole. And yes, a couple of times the whole "being-crapped-on" thing was in the literal sense. No big surprise there though; demons were jerks.
This is a collection of my failures, in diary form for your reading enjoyment.

Fecal matter downpour notwithstanding, pathetic demons also got the worst possession assignments. Last week I got stuck possessing Glutton Gertie. Gertie was a borderline shut-in who hoarded generic brand junk food and was wider than she was tall. And she was so covered with Cheesy Puff dust she looked like a fuzzy carrot. Glamorous, right?

I decided to take it easy on her - her life was already terrible. I’d heard from some veteran demons that if the possession was too noticeable, you were a good candidate for an exorcism. Exorcisms were rumored to hurt like a mo-fo. My master plan was simple. I’d do my best to add another wobbling chin to Glutton Gertie’s collection and find a way to humiliate her.

I took control of her body while she was binging on Keeping Up With The Kardashians marathon. Yup, Gertie was a real winner. I knocked the TV to the ground and stomped on it a few times to avoid hearing any more about Kim's selfie obsession. After demolishing the flatscreen, I lumbered to Gertie’s meat refrigerator. Yes, she had more than one refrigerator. Three in fact. And packed full of meat. I perused the shelves and spent a few minutes making a decision. Should I consume five pounds of bacon or an industrial sized jar of cocktail weenies? The slab of bacon won. I unwrapped the packages and ate the bacon raw, acting like it was gooey beef jerky. I called 911 claiming that somebody had broken into my apartment and stolen my beloved bacon. Shortly after, I went and plopped down in Gertie’s recliner and began barfing. This was the point I decided that my possession was complete. The smell of bacon vomit was too much for this she-demon to handle. Turns out, it smells even worse than demon dookie.

I checked in on Gertie that evening to bask in the wake of my devastation. As it turns out, my devastation wasn’t quite as devastating as I hoped it’d be. Instead of adding to Gertie’s blob-like physique, the barfing helped her lose ten pounds. Oh, and the officer that responded about the not-so-missing bacon? He asked Gertie out!

Being a newbie demon sucks. And it's even worse if you're terrible at being bad.

I'm a rather pathetic she-demon and this is a collection of my failures.