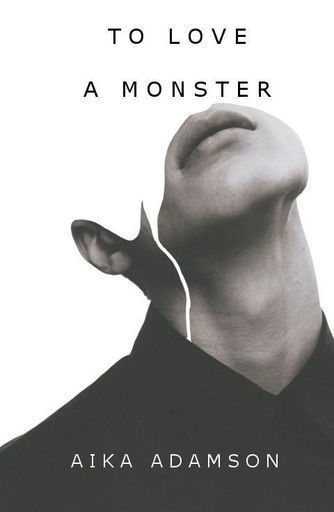 47 Reads
1 Favorite
Get the App

Here is how the story goes:

Once upon a time, there was a kingdom filled with life and laughter. The people smiled and danced and lived in joy. The food never spoiled or ran out. No child went hungry. The sick were always cured. And the king was kind and fair.

But the young prince, destined to rule the kingdom one day, grew cold and was swallowed by darkness. It grew and grew and consumed him completely until one day, there was no prince.

There was only a monster.

The kingdom fell to ruins: crops rotted and fed no one, sickness raged among the people, and the birds stopped singing.

Where the light once shone on this blessed kingdom laid only shadows and death.

With one strong swing, he killed the monster, driving his sword through its heart.

In death, the prince was freed from darkness. The sun shone down on the cursed kingdom once more. They graciously thanked the knight and made him their new king.

The kingdom grew prosperous once more and they all lived

That's not how the story went.

The young prince wasn't a monster. His curse was not his fault. He was my friend.

And I couldn't save him. 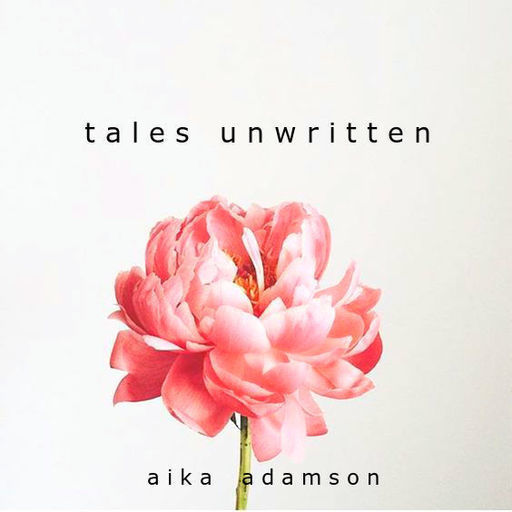 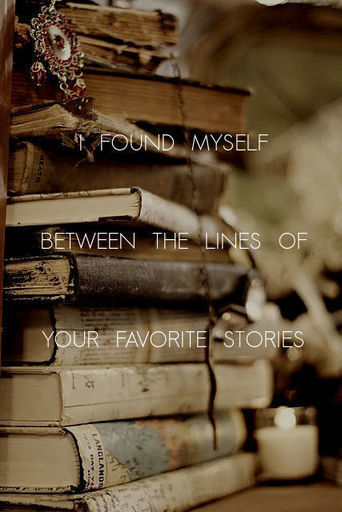 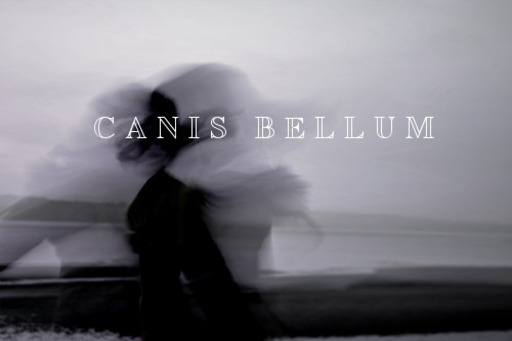 For centuries, war had ravaged the Earth. Two armies, the Keiserlik and the Vojnici, fought in every terrain, a new battle every day. Every person was a soldier, every life was sacrificed for reasons that people no longer understood. The only way to end the war is to destroy one side so completely that there was no chance they'd ever return. The world needed a weapon. The problem was, that when they found this weapon, she refused to fight.