“Miss Anthony, I found another one.” James Wagner announced.

Tammy Anthony stared out the window, biting her lip in concern.  Something strange was happening.  On Monday, all of the students in her kindergarten class drew what appeared to be the same tree. After  consulting other teachers, including Mr. Wagner, Miss Anthony’s occasional confidant, it appeared that children in all other grades at Fort Marco Elementary had drawn some variation of the same tree, and continued ever since.

A call to her friend Jackie Smith at the nearest high school confirmed that students there who took Art or doodled on their notes also drew the tree. Some trees looked green and lavish, while some looked bare and even dead. One had healthy bark, another the bleached  white of a very old tree, complete with Spanish moss in bare branches.

“Don't cause panic. Please, stay on track with curriculum,” the principal announced in a brief meeting. The teachers  looked at each other, unsurprised. Immediately after, many gathered around the guidance counselor, Cindy Beauchamp.

“Many of these kids are upset, especially the ones drawing dead trees. They won’t talk about it.” Mr. Jones said.

Another said, “Jeff broke down crying and said his neighbor died of a heart attack Sunday.  He was like family to Jeff. He didn’t talk about the tree, though.”

“Well, it’s not just occurring in our school,” Cindy informed them. “So please don’t worry that it’s something we’re doing. Now, I must go plan Parent Night for state testing,” she said, wearily.

James walked up to Tammy, whispering. “Look at these trunks. They all have the same proportion of trunk to branches. And the hole, with these marks, looks like a face.”

“You think that’s strange? Meghan,  the tough redhead in my class, lost her grandfather last week. Of course, he was 92, but died of pneumonia.”

“Is this something emotional?” James asked.

Later that day, she’d disproved that theory. She walked in conspiratorially, whispering to James, “Derek, in room 20, third grade. Cindy found out he has an uncle with serious cancer. She said he’s still alive, though. That’s all Derek shared when asked about the tree.”

“So, there’s a collective consciousness here. But why ?”  James mused.

At that moment, Derek’s uncle was at home singing praises. His final round of chemo had succeeded; his prostate cancer was in remission.  Thirty days before, he requested  his coffin to be constructed only of 100% biodegradable materials, nourishment for future trees. While it is proven better for the environment, many rule this out from simple disdain or preference for the traditional.

Now, if you were a tree, and it was a matter of survival, you’d certainly agree with this product. But the question is, how would you sell it? 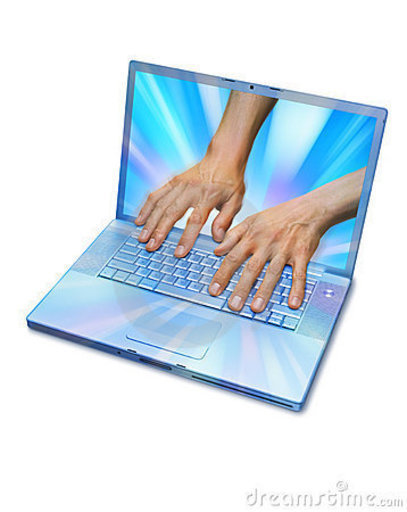 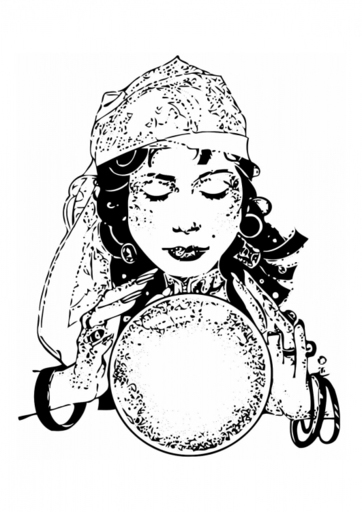