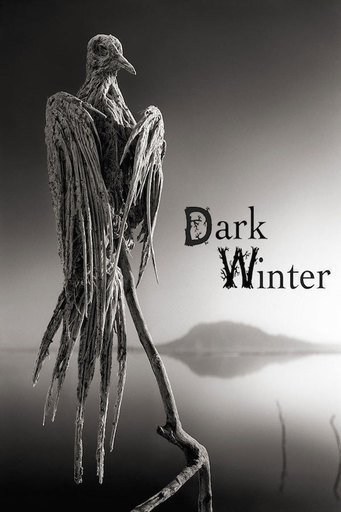 46 Reads
0 Favorites
Get the App

She willed her feet to move. She ran desperately, her breathe rattling against her lungs, blood pounding against her as if ocean waves hitting the stone cliff. She stopped steeling herself. Her pale, naked body almost indistinguishable from the raging snow that blanketed the forest for almost a month. Except for milky-white frozen, exposed flesh in her back.

A month…the pale creature thought again. she had never been away from home for so long. She had never thought that the situation was worst than everyone thought. She was naive for coming down, for thinking that she can perhaps dip her hands into the abyss and come out of it unscathed. She shivered for a moment, not from the cold, her golden hair whipping against the wind. She saw them, the horror that has befallen the city. Hundreds and hundreds of her kind strung across the city. It made her shiver more violently. She can still feel the tendrils of darkness creeping into her, sullying her. She must move, tell them that the city is lost, that there is no saving from the abomination that was bred into existence in that place.

But what of the others, her mind argued. We must save the others. But every cell of her being screamed for her to run to take flight. And that made her almost cry out. Her pride, her wings, her connection to her kind. Gone. Taken. She did not dare search for it anymore. Fear had enraptured her heart and all she could ever think as she saw her chance to escape, after being kept chained in a dark room. Day and night all she could hear inside her head were the desperate pleas of her brothers and sisters echoing loudly inside her skull. The nightmares and desperation it fed her, she feared that one day when the sliver of light flooded again their dark room, she would be the next one to be dragged into the unknown light above.

They knew what was happening. They could hear their brethren screaming inside their heads. begging those evil creatures to stop. Their lives are like that of a one single organism, through the haze and pain when one of them lost control, all the pain and horrible images floods through the connection. She bided her time, waited for them to drag her up. Other have lost their minds. The mental damage through the link was so severe it rendered them insane. However she kept sane, for a month she learned how to shut off her senses - to shut off the connection to her brothers and sisters. She learned how to drowned their screams, until it become like a muffled noise behind a wall, like a dull pain behind the skull.

When her time came, she fought. Even if what she saw made the insanity claw out inside her head. Even when they started hacking her wing. Oh! how desperately she want to give in to the overwhelming chaos inside her head, to give in screaming like the ones before her. But she persevered. The boiling anger and pain fuelled her. She lashed out. She ripped their hearts out of their chests.

She escaped and found herself in a place that almost brought her to knees. Hundreds of her brethren bloody and mangled, discarded like garbage. Their precious blood flowing through the cold tiles. She saw someone she knew for a long time, however it was too late for her. She was delirious, shifting from her sane self to a delusional soldier muttering the ancient words that hasn’t been spoken for so long. She dug her up from the mountain of bodies. There was nothing in her eyes anymore but blank comprehension. Her fear grew. For she knew at that moment what this agenda does this creatures have in committing this highest point of atrocity. There were many others that were still alive, still muttering the same ancient words. She did what she had to do. And despite the pain, she released them. It was an abomination to kill as she did. For did she not only kill them like those creatures did. But she erased their essence. She did what must be done. That was the thought that she chanted in her head. She open up the connection and told her suffering brothers and sisters that she had to do this. Those monsters cannot know more what they already know. And even if she only met delirious screaming and begging inside her head, she prayed that they understood what she had to do.

Until she emerged from the eternal whiteness. The relentless pounding of snow. They have entered the age of the Dark Winter. She must return home and inform of the others of impending war. She’s the only hope of warning the other of what the humans already know and what they seek. She knows she’s being hunted and she can feel them. While the feeling of being in close proximity with her brethren fills her with delight and warmth, these creatures only emanate a deep sense of chaos and darkness, an endless abyss. She saw how abominable they look, those dead eyes like a bottomless pit, that horrible stench of something decaying that fills her nose whenever they are near. The horribly scratchy sound of their wings. They are plain abomination that must be wiped from the face of the earth. Their Father is wrong, he had made a terrible decision when he let the two sides collide.

And all of a sudden she was flung into the snow.

‘Well, well, well…what do we have here…”

She flipped forward and look at her hunter, there were two them, one woman and a boy. The woman was flexing her horrible brown, veiny wings, leering at her. Enjoying the fear in her eyes.

“You think you can escape…you poor wingless mongrel,” the woman continued, twirling her pitch black hair. The boy hung back looking uncertain and averse from the situation. She beckoned him “come on darling, look this is your first kill. The prefects asked us to bring her back but…where’s the fun in that, there are certainly many of them to replace her back at the lab. So go on then” she pitched the boy forward, “do it Marius.”

She saw the boy took a step. But for her the boy looked quite bit different, he doesn’t seem to be human…but she doesn’t feel the same darkness emanating from him the same as from the woman. For her his eyes look very much alive.

“Marius be a good little boy or I’ll throw you back to lab, you don’t want that don’t you?” the woman said sweetly however the threat was real as was apparent from the boys face at mention of ‘the lab’. The boy shuffled to her feet. He looked down at the pale, wounded creature and he only felt pity towards her. He felt a special kind of kinship towards her the way he never felt from the others from the city. The golden haired one look directly at his eyes. She stared deep into them, she communicated to him a lot of things through that look.

“You useless piece of pathetic -“ the black haired woman’s words ended into a gurgle that was snuffed quickly.

The boy stood there, he was unsure of what to do. He didn’t saw it, but Eve’s head is now separated from her body. A tar like substance is oozing from her severed head, where it touched the snow and it hissed.

For a few minutes, the boy and golden haired woman looked at each other. Unsure of what the other one is going to do. But it was clear that there was no hostility. The woman doesn’t understand what the boy was and boy thought of endless sunshine in a fields of green as he stared at her silver eyes. And he decided that he wanted that place. But before he knew it, the woman took off and vanish into the endless white. 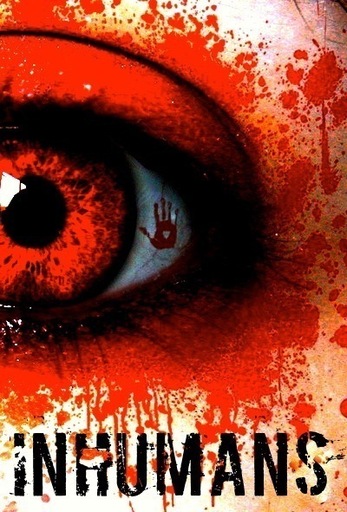 We were once Humans, but not anymore. 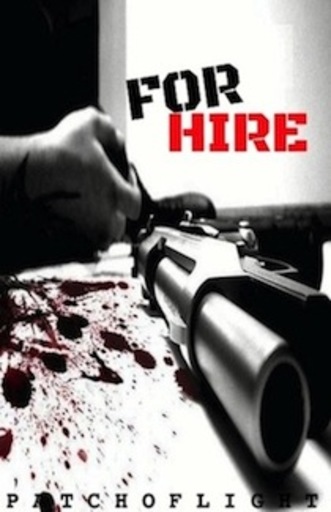