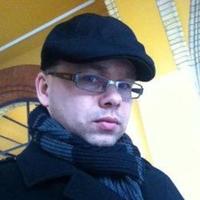 Paul Neslusan devours books whole (figuratively speaking), and has since he was a child. He wanted to write the kind of books that he would have wanted to read when he was younger, and wants to read now. Others seemed to agree. His first two adult fantasy novels, The Depths and Maiden of Secrets, were only supposed to sell a couple hundred copies...and ended up being far more popular than expected...which kept him writing.

"The Three Sisters", is a fantasy story set in the same world, geared primarily toward girls ages 7-12, but already popular with dozens of boys and girls all the way up into their mid fifties.

Writing Paul has Shared on Tablo 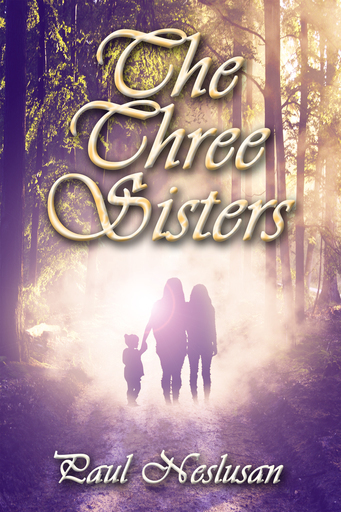 Join Cillan, a young woman running from her past and towards redemption… Join Lilith, a girl on the cusp of womanhood, as she seeks to free her mother from evil wizards and restore her birthright… Join Iris, a little girl who miraculously survived...