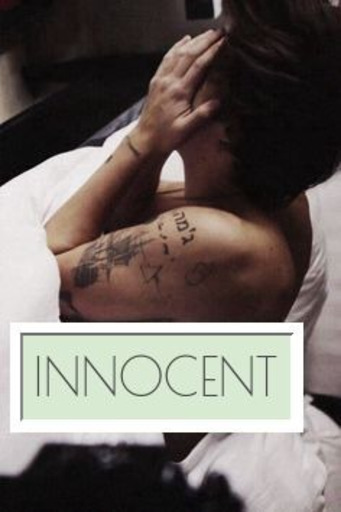 After being introduced to Harry by Niall Louis ends up becoming awestruck with the man who oozes confidence and power and he soon finds himself in Harry's bed doing some not so ... innocent things with him. I suck at intros just read you won't regret it. ✿

69 Reads
1 Favorite
Get the App

"Who's your friend over there he looks lovely mind introducing" Liam's friend Harry shouted over the loud music in the club. I had decided to bring Louis along but he was to shy to even socialize and so he decided to stay at the bar and I let him because there was no way I was going to win this fight.

"He's not going to come over it's useless" i replied annoyingly playing with the straw of my drink. I suddenly felt a small pinch to my waist from Liam and I yelped. "Come on baby why don't you be a good submissive to daddy and go get your little friend for Harry yeah?" he asked calmly but i knew there was a much more dark meaning behind his words.

I nodded biting my lip for him turning away and strutting confidently to Louis my hips moving teasingly just how i knew he liked it. I signed as i approached Louis who had his phone out playing candy crush. Really candy crush at a well known club in England i think not.

"Louis,get up right now someone wants to meet you" I said pulling him up but he groaned remaining in the same spot."Come on he is hot and he seems cool I promise" I said pleadingly trying to pull him up because I knew if I didn't someone was going to give a rosy ass tonight. He rolled his eyes at me dramatically standing up "Fine" well that was easy.

New story,got this idea at midnight!