Mira grew up knowing only evil. When exposed to more she realizes that she was fighting for the wrong side all along, and that Eria is in grave danger. There is no time to train. The League of Magyk is coming and they have something that only Mira can stop. Mira must master her Magyk before Eria is Turnyd...

She pushed a five year old to the ground.  "You are an idiot."  She snarled at her, kicking her.  "I tried- please stop!"  The girl said.  The woman ignored her.  Her blood red lips hardly moved.  "You are a useless incompetent nincompoop.  You don't deserve to be a Magyk user."  The small girl let tears fall down her face.  "Why do we have to hurt?  It doesn't feel right..."  The woman gave her a steel hard glare.  "You are my blood.  You will be like me.  You will hurt.  You will be a great member to the League.  The last thing I will ever do, Mira, is give up training you."  The lady sashayed away, turned around, and glared at Mira.  "Don't forget your promise."  Then she disappeared from sight.

That night Mira plotted to escape.  It wasn't easy.  The spindly tower was guarded by curses and traps.  Luckily, Mira had been taught all about those curses.  She quickly counterspelled a paralyzing curse and dodged an earthquake trap.  Her small size helped her squeeze through little nooks and crannies and quickly dodge incoming traps as she quickened her speed with a wind element.

Mira reached the guards who were patrolling the castle doors, blood stained axes and spiked armor ready for a heated battle.  She shivered and shot a stun spell at a guard, who doubled back, unable to move as static electricity ran through him.  The other guards charged at where the Magyk came from in a hurry, but by then Mira had skimmed past the stunned guard through the courtyard doors.

The courtyard was filled with fields of potion ingredients and hundreds of bottles of potions.  Mira used a levitation spell to float over the potions quickly.  She managed to get halfway across before seven angry guards charged after her, axes raised.  She raised an eyebrow and in an instant a wall of fire stopped them in their tracks.  Mira ignored their angry roars and reached the edge of the courtyard.  It was lined with an electric wall that could be easily deactivated.  "Gemino Acuto!"  Mira said, confident.  The wall fizzled out and faded.  She stepped outside slowly.  Flying in the air, she looked around.  Trees.  Air!  It was awful living in a volcano by comparison.  She floated over the forest, her long white hair flowing in the wind.

A bunny raced by her, stopping to pick up a carrot.  It stared at her for a moment, then it squeaked at her and nuzzled her leg.  Mira smiled at it, a grin pulling at her face.  She closed her eyes for a second and just breathed.  Then she smiled and exclaimed, "I'm free!" 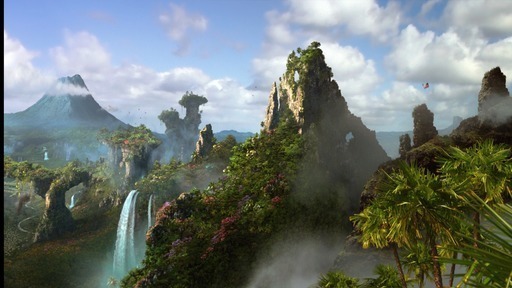 When a team of amateur explorers are sent to uncover the secrets of a mysterious hidden island filled with fantastical creatures and magic, the result is a found plan that could wreck humanity and all of earth... And now it's up to a team of four people to stop it all before it is too late.

Everyone is afraid of Nikki, ever since a girl disappeared when she made her angry, and a boy went mad because of stealing the kindies lunch money. She doesn't want to admit it, but monsters follow her. Everyday, tracking her and trying to kill her. So when she and her friend Aaron are rescued into Camp Half blood, everything seems to be fine. Then she starts to wonder what her power came from and why it was so strong. One secret unlocks another, and suddenly Nikki is in a circle of life.. and death. 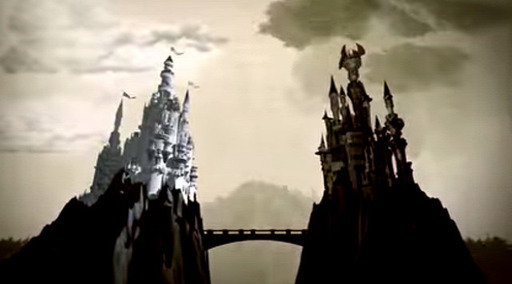 Luandra has traveled from her village to get to the infamous school for good and evil, where villains and heroes alike are trained to be successful in their fairy tales. But something is horribly wrong. Why do the shadows dance when she come near? Why is her past so endeavoring, and why does she hear whispers everywhere. Something is lurking, hidden from sight, and Lulu must save the school before it's too late.