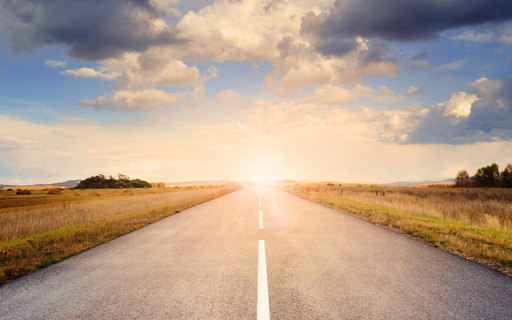 Journey Of A Life Coach

In this book I wanted to publish some insights from my coaching clients.

When it comes to directing your life in a way where you are able to get what you want, some people feel it is a matter of chance and luck while others believe they are able to direct it with their gut intuition. At a recent group life coach session, we watched a presentation from a man who said he has lived his entire life by following his passion and using his gut feelings. When I asked the group their thoughts on this idea here is what they said:

The whole point of this presentation is to do what your passionate about and good at without worrying about what the typical road to success is made to look like. He was inherently creative and brave. He jumped head first whenever he was given the opportunity. "I had passion". He didn't let society's view of the conventional path to success tell him he couldn't do something. He was being told he couldn't do clothing or films and did it anyway. He was good at it and is still doing it. Loads of people have a passion or an idea of what they want to do and when they're told they can't do it they say "Okay". He didn't. He went with his gut feeling and did what he wanted.

His passion is what gave him the success. Yeah it's about luck, but it's also about going with these lucky events and taking life by the balls and seeing these lucky events as open doors and going through them instead of one singular lucky event. Instead of pocketing the cash for the jeans he sold and moving on, he saw an opportunity to make something. People liked his creativity when it came to fashion so he went with it. "Stay motivated and stay dedicated." "We never asked anyone's opinion, we just did what we liked to do."  You can argue that any artist or creative thinker is lucky that their passions just happen to align with the thoughts of people at the time. Imagine Black Sabbath trying to make it in the music business in the 1940's, or Bach trying to make as big a splash in musical history if he was composing the same music today rather than in the 1700's.

The reason why he's been so successful, is because he had a "go with the flow" attitude - he never had much attachment to the outcome. He put in his effort, but then he Let go to wherever life took him. And it seems like that's what made all the difference :) It's like what Audrey Hepburn said: "I decided, very early on, just to accept life unconditionally; I never expected it to do anything special for me, yet I seemed to accomplish far more than I had ever hoped. Most of the time it just happened to me without my ever seeking it.

I like how he mentioned how "we never asked anyone what they thought" and I think that's really important. because when you start to ask and you start to care, you're no longer doing it for you.

The secret is that he consistently works to move his top dreams move forward. He aligns his own stars, so to speak, because he is driven for his own reward. He next applies his success as a platform to reach higher and higher. We all have this capability but it requires complete discipline and resourcefulness to get to this level. Being your own genuine person helps a lot.

This guy's story is great, he followed his gut feeling and made it. Sadly you don't hear about the other millions of people who follow their gut feeling and ended up nowhere. There's some great things to take away from his talk, but this is only his perspective.

My gut feeling is.....all the judgmental folks that posted here should take a look at their-selves, to criticize another's appearance, wealth, honesty/integrity shows envy or just plain hatred for another persons success.

There comes a leap in consciousness, call it intuition or what you will; the solution comes to you and you don't know how or why. The truly valuable thing is the intuition. -Albert Einstein.  The truth of life has been revealed and it turned out to be better than anything we could have imagined, the truth is everyone knows the truth subconsciously the time has now come to know it consciously. Google Truth Contest and read the top entry. The obvious is that which never seen until someone expresses it simply. The difference between knowing the truth and not knowing is checking, nothing could be simpler or more worthwhile.

If you watch Magnus' body language throughout his talk, it perfectly explains why he has had such "luck" as some call it.  He is constantly giving signals of indifference and curiosity.  This combination leaves a person with vastly more options then having a predetermined outcome of how success need be found.  Less boundaries = more opportunities.  Most would have considered getting the wrong size pants bad luck or a negative experience.  He did not.  He simply made an adjustment so they would serve his needs better and went on with his day. Make any sense?

I think he's only "lucky" in that his interests are aligned with so many others. That is how society prospers (thereby, our economy; businesses). Through commonality of interests, which encourages cooperation. People who are unlucky in life, have interests/passion in things that are not popular in society.. or have yet to become popular. So really the "luck" is just a matter of time when your interests become aligned with enough people, to encourage cooperation.

Taking a leap of faith with the gut feel = trust = letting go and making do of whatever comes. Sewing Kit Creativity. He learned to trust his instincts, creativity, and most importantly his ability and trust to overcome probable challenges and survive in any situation he may be in. Making the Hard Decisions. Having the Porsche dream and passion with the letter is a spark, forces of attraction working combined with non- attachment of outcome. coupled with being Wise on Money in deciding for the building, Closing Serious Down, the universe just unfolded the rest of the story.

You can trust gut feelings and follow passions, but it doesn't mean you'll ever reach his level of success, and he's not even the most successful person you could be. I agree that success would indeed be being able to say "I can't believe I get paid to wake up and do this on my own time"

He's right about that. With that said, and he did mention this, luck played a huge factor. The right people came along and gave him a helping hand. There aren't many (if any) that did it all by themselves. 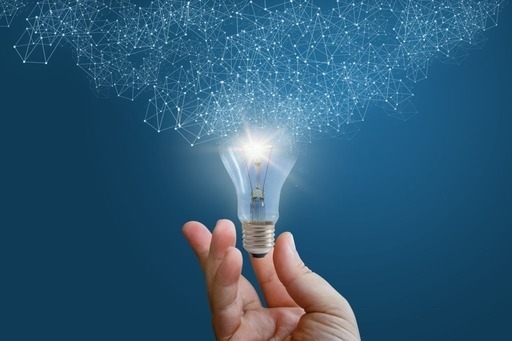 How Does Motivation Work Exactly? 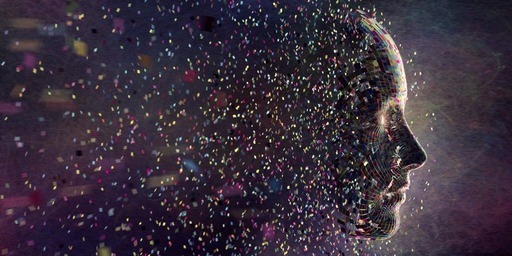 Are You Afraid To Speak In Public? 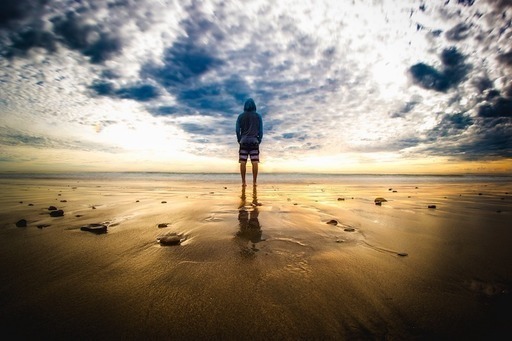