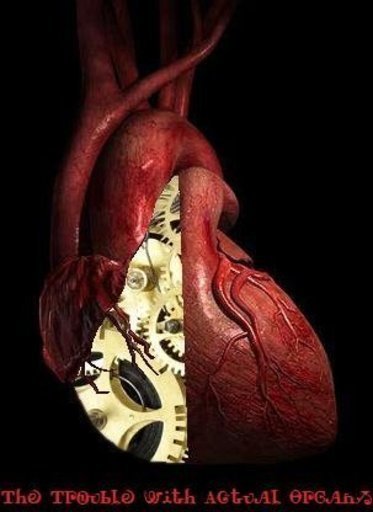 The Trouble With Actual Organs

Ellysia Emery finds herself at the heart of a scandal that could rock the corporate foundations of the city where she lives. . . or lived, as the case may be.

36 Reads
1 Favorite
Get the App

Ellysia emerged onto the roof of her apartment building with all the grace of a drunken teenager. Her head ached more excruciatingly than usual—as if her body were aware of her intentions and expressing its displeasure. Walking toward the ledge, she tripped over her own feet and stumbled. “Fuck,” she said as she caught herself. “This has got to stop,” she added, quietly—or at least she thought she did. The hum of a hundred voices babbling all at once deafened her, even above the city sounds rising from the congested boulevard sixteen stories below. She hopped onto the ledge and sat there, first examining the feet she could only sense but no longer feel; then she spun around on her palms to watch the traffic below.

She had expected to feel regret at this point. Certainly she expected fear, looking down at the cars and concrete and contemplating the fall. She expected her heart to ache for Benji and the grief he’d experience for her loss. But there was nothing. Nothing but the static, that maddening hum that overpowered all other sounds, that drowned out even her own voice. The maddening hum that never let her sleep. Ellysia hadn’t thought it possible that the white noise could get any louder than it already had until it amplified and became a high-pitched squeal, like an old out-of-tune FM radio. It grew so loud she thought her eardrums would have exploded had the noise been traveling through her ears. She knew it wasn’t, but covered them anyway and hunched over as if defending herself, nearly tumbling off the ledge from the suddenness of the movement. Ellysia leaned backward to give herself momentum to jump.

Something touched Ellysia on the arm, squeezed it, and tugged her backward. She peered over her shoulder to see a young woman in a short white sundress who seemed only to half exist. Once the apparition had Ellysia’s attention, the squealing ceased—as did the white noise. All those voices, gone. Finally. There was silence. “Please, don’t go,” the apparition pleaded, in a voice as fragile as the porcelain of her skin. She sounded far away. “Help me, please. You’re the only one I’ve met who’s still alive.”

“The only one what?” Ellysia asked, turning her whole body to face this strange translucent redhead. She may have been a figment of Ellysia’s exhausted imagination, a hallucination brought on by weeks of sleep deprivation, but it didn’t much matter now. She had been to the edge of insanity, and had been pulled back from it. And, more importantly, the noise was gone. Ellysia could breathe again. She could live—for now, at least. “Who are you?”

Love the title! The sound of it is just great, and it's difficult to digest. Makes you ponder its meaning. 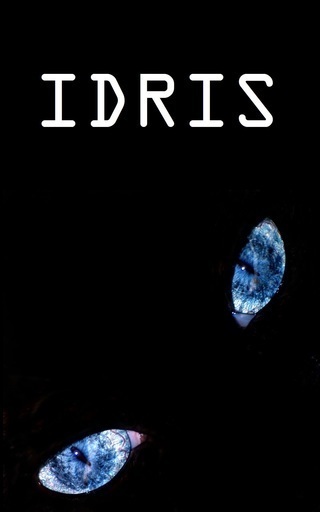 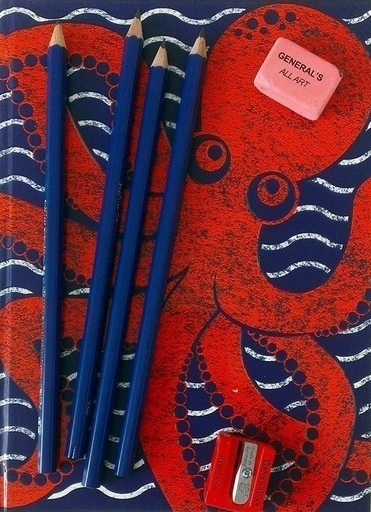 Some traumatic incident writhes beneath her skin... but she doesn't know this yet.