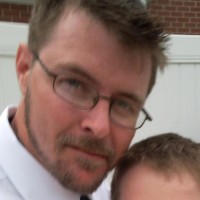 Masterfully crafted by S.K. Ballinger, ‘Breed of a Werewolf’ and ‘Rise of the Lycan’ claw readers out of their seats and throw them into a werewolf adventure unlike anything else on the market. Protagonist Stanley Swanson may inconspicuously live among humans, but there’s far more fur and sharp teeth than anyone around him suspects. With vivid characters, colliding themes and suspense that will leave any reader howling in the night, Ballinger and his work are on course for bestselling success.

Writing Shane has Shared on Tablo 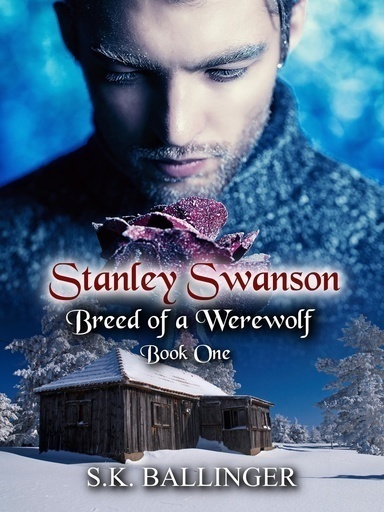 Stanley Swanson-Breed of a Werewolf

Volume one, ‘Breed of a Werewolf’ - Stanley Swanson believes that war one day will happen of the creatures of the night but involve humans. He reaches out to a retired journalist 'Kain' in hopes that if he shares the secrets with him of both Werew...