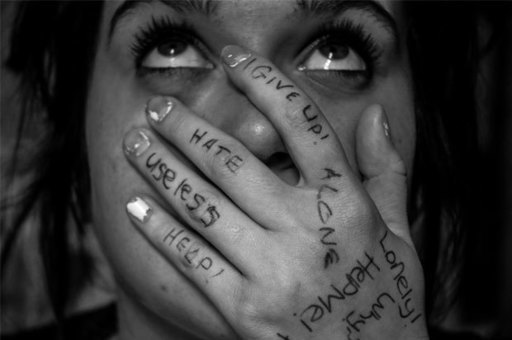 51 Reads
4 Favorites
Get the App

So innocent and young you were. Your blonde hair and wide blue eyes, your cheeky smile your dimples your chubby cheeks. You were the blue eyed gem to everyone that saw you as a baby.

11 year old you scarred by sorrow and burdens to big for your small sholders to carry. Music became your escape. Your favourite song Eminem Love the Way You Lie. The strong language expressed things you couldn't and didnt know how to.

Beyoncé SandCaslte quickly became your second favourite song to cry to at night. Mummy and daddy didnt know half the things you knew. You hated all the secrets you felt fake, like no one knew the real you. So shy and skinny you became. Blushing at every compliment. Looking for boys hopping theyd see you. 11 year old you turned into 12. The age your nightmares began. The betrayal of a great friend. The lies began the heartache the sleepless nights. The 'talks' the 'youre stunning' comments. 'Your breasts are like you aunty.' 'You look like your aunty.'

Then the eating halted fir weeks on end. The weight dropped off your bones stuck out more. You could count the bones down you spine.

13 came. The worst year of your life. The assult. The blades. The fasting. The abuse.

All the names you used for yourself. All the thoughts of your self. Your self esteem was non existent.  Every Wednesday a new mark was added to your collection. The scars you still look at in disgust. You hate yourself at this age. 13 was hell.

14 was a blur of failing in maths. Losing your friends. Fighting with your mother. Missing your father. Losing a friend to suicide. Running from home. Talking to strangers. And keeping secrets secret deep inside you didn't remember them till 16.

Little you. Time to move on. Close this chapter. Move on let go and smile.

For the first time smile the smile you did when you were the blondie blue baby everyone knew. 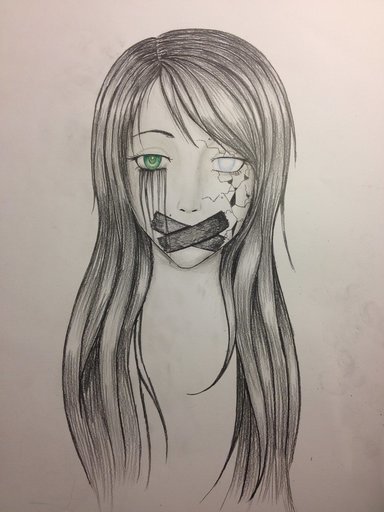 "Girls like me don't get guys like you." Clara was haunted by her history of breaking the law, Losing at the game of love and losing the only man that treated her so perfectly despite her mistakes. "Guys like me would die for a girl like you." Jose is head over heals for his late cousins ex girlfriend. But Jose doesn't know Clara dated his cousin and he doesn't know how his cousin met her. No one knows. But Clara's not the only one keeping secrets. 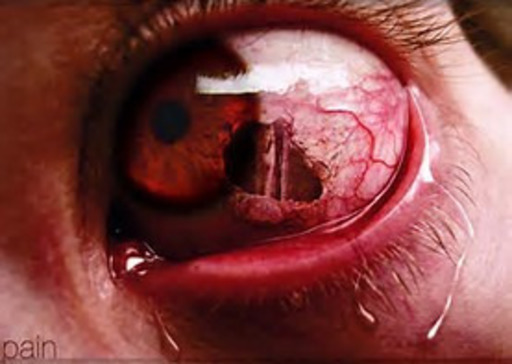 'Don't fall for your brothers killer' Kidnapped, Kelsey learns a secret that fuels her fire, but will her kidnapper teach her there Is life after death? Chapter two out next week. 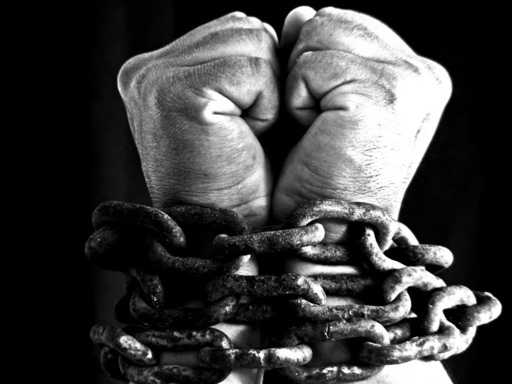