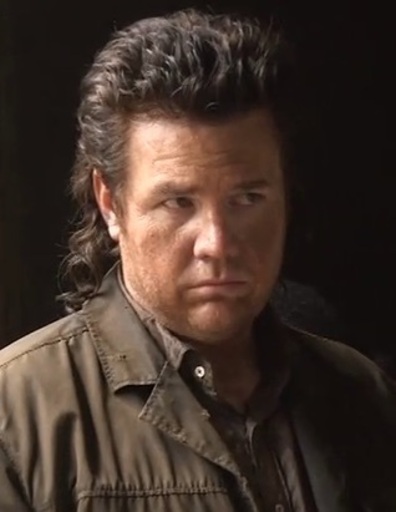 Ever wonder where Dr. Eugene Porter began his journey to Washington? Perhaps considered why he was so timid and yet survived so long? This is my take on his beginnings and his motivations. I hope you enjoy it. I make no claim to the world and characters of The Walking Dead. I am merely playing in their playground.

Please note, I make no claims to the world or characters of The Walking Dead. I am merely enjoying their playground