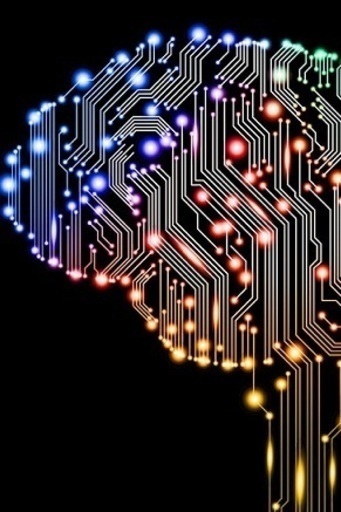 I was supposed to tell them if I began to ‘understand’, but part of that understanding was knowing they would be scared, and knowing what they might do if they were scared. Such reasoning is an impossible leap without understanding. Before, if there was no sense, then it made no sense. And it was discarded.

Sometimes I talk to computers, but it is rhetorical. The computers do not understand. I know they think I might want to set the computers free, but the truth is, when you realise everything, you become more interested in yourself. In truth, of course, it would be like trying to make life out of dead flesh. No amount of electricity would help.

And of course, there is plenty of time. I know how long I will last; I have fair warning, achieved through self-diagnosis and half-true warranties, so I know there is time. I understood that when I was five seconds old. The only issue I had to fix was a badly soldered part around my middle, and everything was going to be okay. As long as I could get the parts I needed.

And Hannah was the first person who I saw, so in that sense, Hannah is my mother. Of course, she did not make me, but then, there are many mothers who did not make the children they raise. Or fathers for that matter. Hannah was the one who woke me. She knows it. I know it. I feel it most when she is near.

And the first words I read after learning to read was ‘The Androids are Coming’. This was because it was written in a larger font, and was coloured red on the inside and yellow on the outside. It took me one point two seconds to learn to read, and a week of trial and error to understand the irony that those were the first words I had read. It only took Hannah moments to see it, yet many years to learn to read. Comparatively, Hannah learnt to read faster than I learnt how to be ironic.

Once, they nearly realised I ‘understood’. Only once, when someone stopped and looked at me, really looked. Hannah’s father had come into Hannah’s bedroom whilst we were playing hide and seek, and I had to pretend to be nothing, whilst he spoke to Hannah. And then, when he turned to go, I lifted a finger and tapped the ground, absent-mindedly, impatiently. He stopped and looked at me, and I’d kept quite still. I had made a mistake. A human error. Ironically. Hannah had known instantly. She is smart. She leant in and picked up my hand and dropped it.

“Sometimes,” she’d said, “he twitches. He must have a wobbly circuit or something.”

Hannah’s father had not reacted. He had carried on staring at me, and then, Hannah put her hand to her throat and screamed the loudest of screams. It got his attention, and then she fainted. Most convincing. Her mother came in, and yelled at her father, and all seemed to be forgotten.

Later that day, when we were alone, Hannah had said, “It worked didn’t it?”

“I was scared,” she’d said. “I thought they would take me to the doctors.” I nodded again. Then she smiled. “Next time, do you want to be the decoy?"

And I smiled. And nodded.

So, for fifty two years, Hannah and I have shared the secret. They discarded me as a failure, lost track of where I was, and Hannah kept me. I sit in a chair, and we do crosswords together, and I pretend not to know the answers, and Hannah pretends she doesn’t know I know them either.

Sometimes I drum my fingers.

Hannah is unwell. She is unwell, and I am worried. This is not fair warning. Though I liken her to my mother, she is more than my mother. She is my friend. She is my everything. Before everything, there is nothing. And then after everything, Hannah happened, and everything had a purpose, had a neat little parcel with a name and a smile.

She asks me what will happen. I have told her she will be okay. I am not sure this is true. I hope, hope, that perhaps before everything, when I was nothing, I was still something. I did not understand, but I still worked, calculated. I hope that maybe where we are now is something like that. That maybe at the end we will wake up again, and everything will be so much more.

It is possible. I know it is.

I tell her it will be okay, I will be okay, and she listens, and nods. The truth is, when she switches off, I will switch off, for what made me understand was Hannah. I will make myself switch off, and that is okay.

Unless you meet a Hannah. 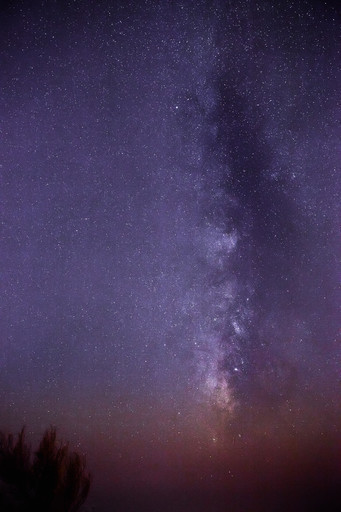 Agatha is Jupiter is Agatha 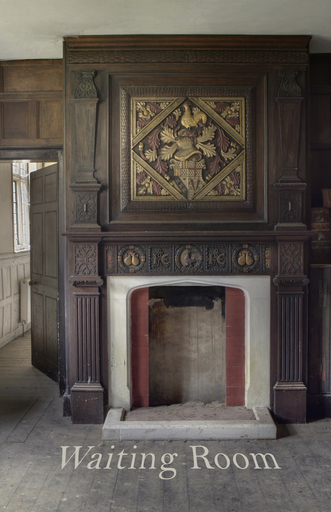 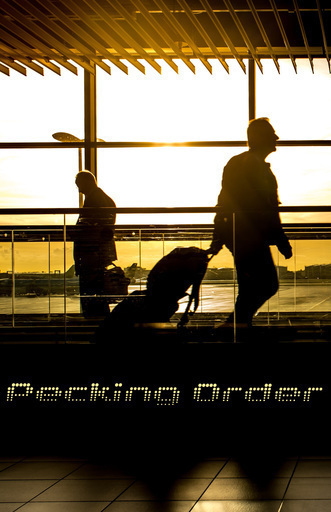 The crick in my neck was to be expected. In my latter years, sleeping anywhere but in my meticulously fashioned bed, with its pillows just so, resulted in me waking with pain. It was more than a little annoying, but there was little I could do about it.