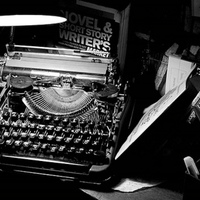 I was born in Birmingham, England and my early years were spent in an air raid shelter my father had built in the back yard. I was born as the all clear was given after an air raid but do not purport to have heard it. I emigrated to Australia in 1982. In 2012 my eldest son, Simon, died of a heart attack and it is in his memory that I started writing.

Writing Simon has Shared on Tablo 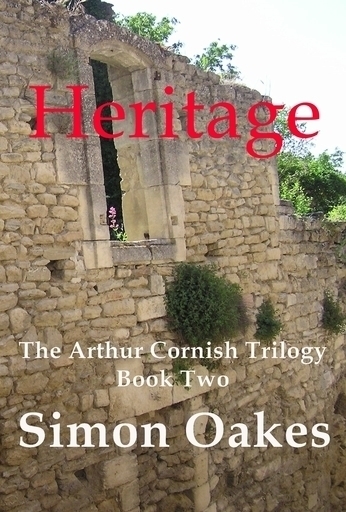 Arthur travels to England with Fabienne looking for his ancestors in Cornwall, but can find no trace. They return to France, only to discover that danger awaits them from two different sources. It is facing these dangers together, that Arthur disc... 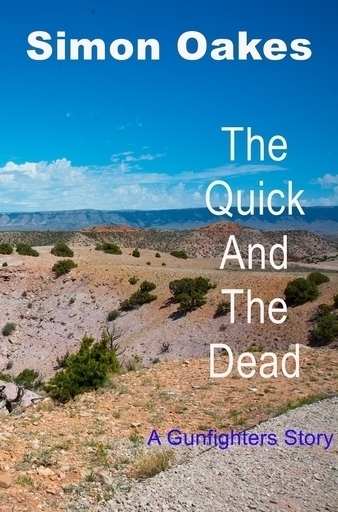 The Quick and the Dead

This is the story of a young man who, after travelling across America in a wagon train with his family on the Oregon Trail, was torn from the routine of normal life to become a gunfighter. After the brutal slaying of his parents by renegade Chinoo... 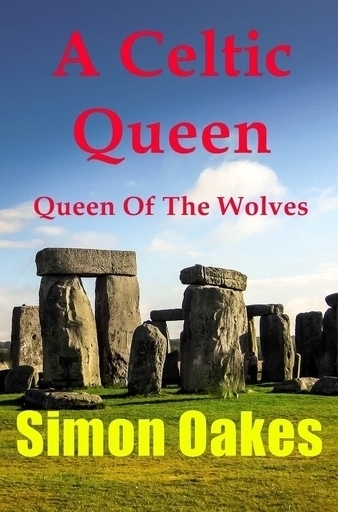 This is not a book for the squeamish. It is written about the Celtic people who were being driven from their lands by the Saxon invasion of England. Life was hard and brutal. No quarter was given and this book attempts to take the reader into th... 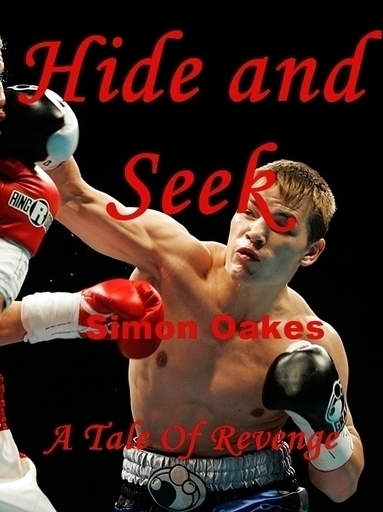 Brought up by nuns in their convent, Mario has been indoctrinated with the principle of turn the other cheek from the New Testament. Then he comes across the law of retaliation: an eye for an eye, in the Old Testament. Which should he follow? S... 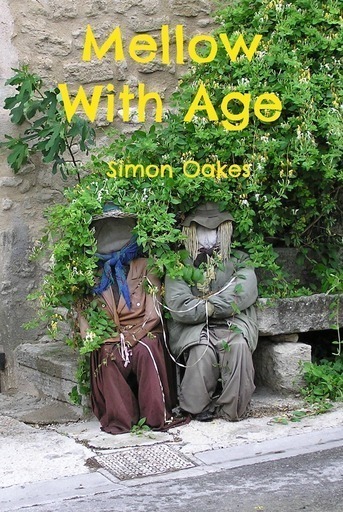 This is the follow up book to “I Can’t Grow Old Gracefully.” It once again contains anecdotes of situations I have been in that I have found humorous, not that the situations themselves were funny for all those involved. It also gives an insight... 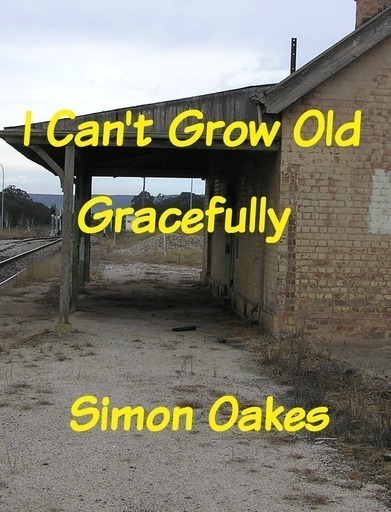 Many people think that growing old sucks the life and fun out of a body. Just the opposite with me. That’s why I decided to write this book. It’s not a long book but it will show you some simple activities you can get up to that will bring some... 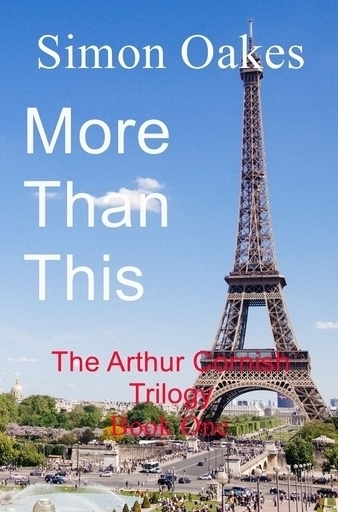 In 1944 The German Third Army destroyed twelve cottages in the Provençal village of Gordes as a reprisal against the Freedom Fighters of the French Resistance. Many of the cottages are still in ruins. Arthur Cornish, an Australian businessman, is ... 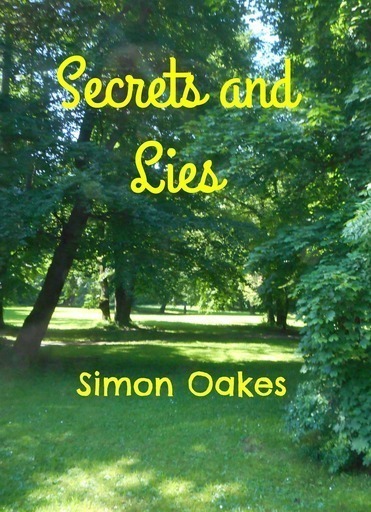 Harry is shocked when he is told his mother has been killed by a hit and run driver. Was it an accident or murder? The police are suspicious and Harry is encouraged to disappear for a while. But where can he go? He is given a new identity and sen... 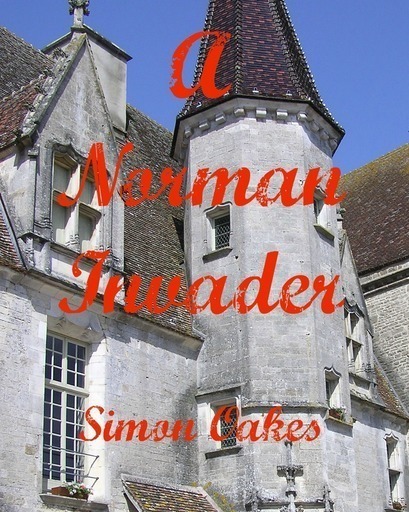 The Norman ancestors were Vikings who had settled along the coast of France. They eventually became known as the Normans and the land they lived in became known as Normandy. Normandy became a Duchy of France and their leader was called the Duke of... 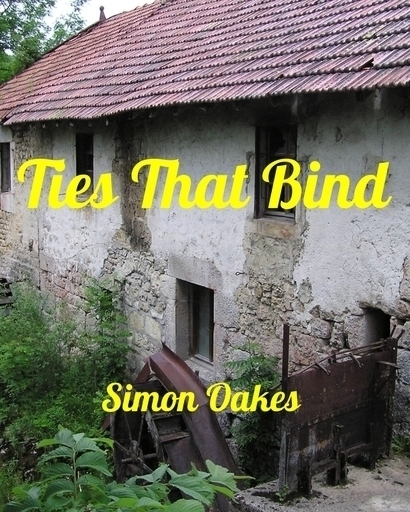 Jean-Paul asks Arthur and Fabienne to carry out a task for him in Tuscany. It seemed a simple holiday at the start but soon developed into something more sinister as the pair find themselves inadvertently up against Mastino, an Italian vicious and... 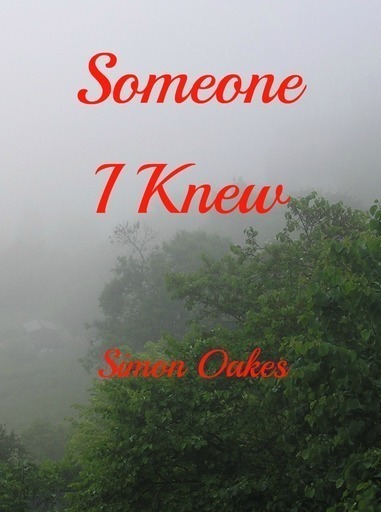 The Australian secret service had picked up gossip that two Australian nationals were working for French Intelligence. Charlotte DuPont was sent over to discover if there could be any truth in the rumour. Her cover was that she was investigating, ...