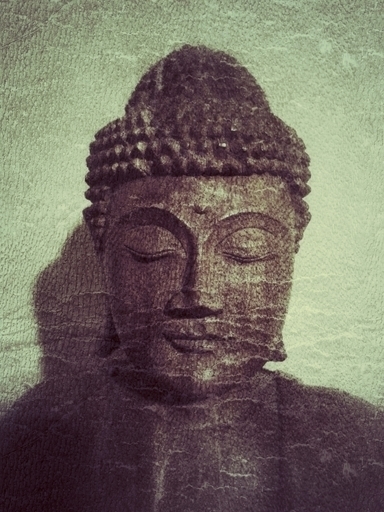 33 Reads
0 Favorites
Get the App

No bodhisattva, I
Outraged, I have come to despise
All the pedlars of lies
Merchants of half-truths
Brandishing their alternative facts as proof
Of whatever flight of destructive fancy
Their latest fickle loyalty
Requests and requires

Disgust
For the mindless baying mobs
Of internet thugs who
Spew their vile, spiteful spleen like gobs
Of digital phlegm from dark digital corners
Where they skulk in the anonymity
Of alt accounts, cowardly platforms
For their shrill, bullying negativity

Dismay
At the wilfully uninformed and ignorant
Worshippers in the Church of the Gutter Press
Who sneer and jeer at immigrants
and refugees and, ‘Send ‘em back!’;
A foetid balm of vitriol and rhetoric
Foaming from the mouths of morally derelict
Ministers soothes their stunted consciences

This, too, and they and we will pass
Yet in this post-truth, post-caring reality
I rage and scream and kick out and cry
At the sheer untempered inhumanity
of today's all-consuming society, and fly
My flags of compassion with tears at half mast
Fury and despair; no equanimity
No bodhisattva, I

Sometimes there's just too much ugliness, too much evil, too much lying, too much deceit, too much wrong with the world for my feeble Buddhist practice to process. Not so much engaged Buddhism, more enraged Buddhism